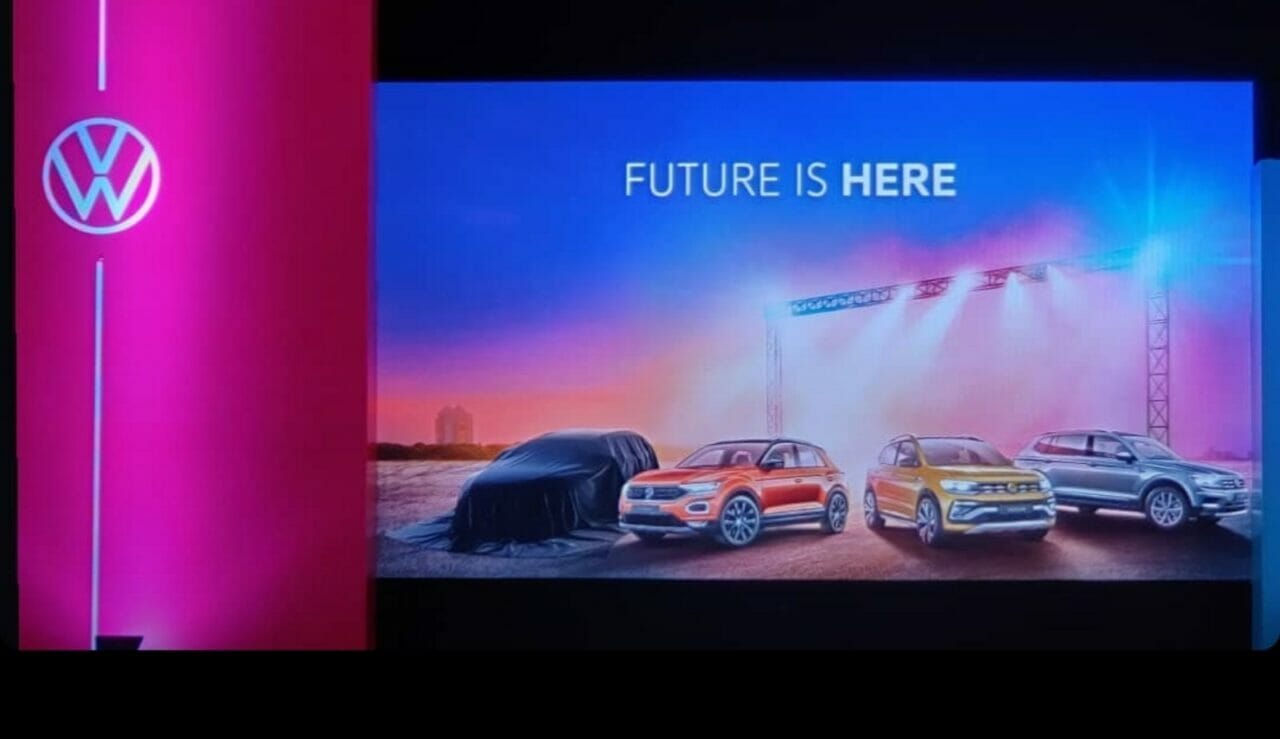 We are fond of SUVs and the carmakers around the globe know this fact very well. There’s a reason why we see so many new SUVs coming our way rather than sedans or hatchbacks. Volkswagen India has big plans for us and in an expected manner, the German carmaker will be backing on SUVs as well for its future assault. Volkswagen recently organized a media event and journos got a chance to interact with Mr. Ashish Gupta, the newly appointed brand director at Volkwagen India as he initiated VW 2.0 strategy for the market with a billion dollars in investments.

As a part of the whole event, VW India also threw a presentation revealing its SUV lineup for MY2021. There were three familiar faces and a wrapped one. 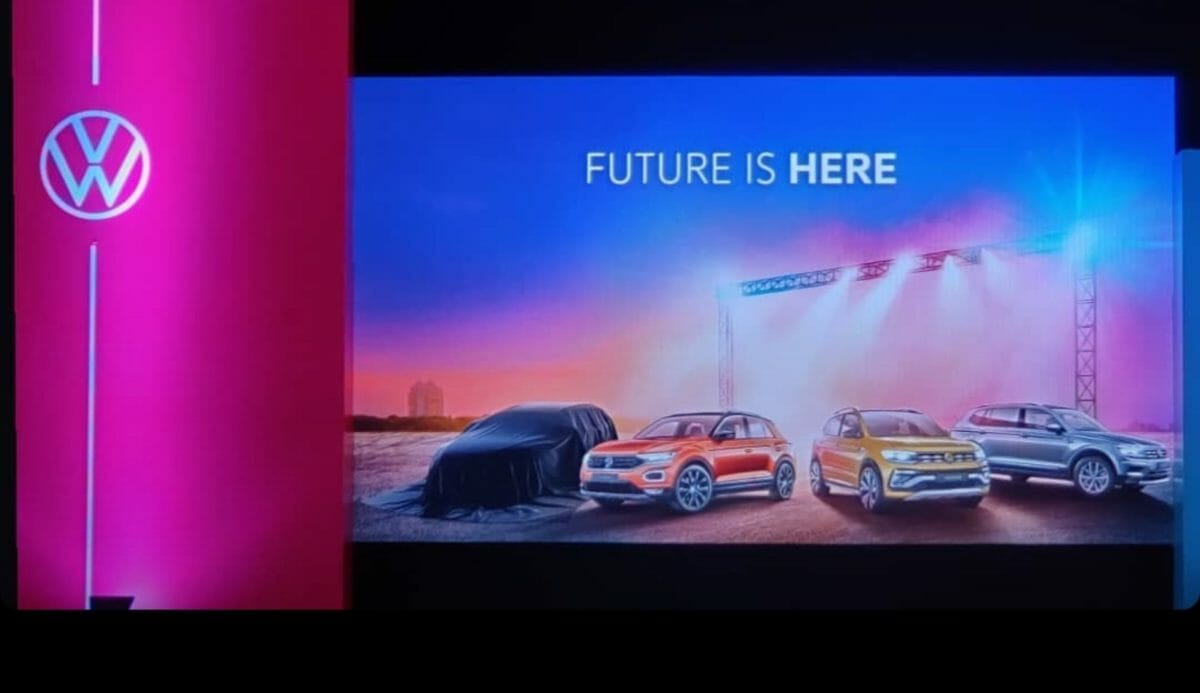 The T-ROC was introduced in India as a CBU and was priced at INR 19.9 lakh (Ex-showroom).  The vehicle was brought into India under the 2,500 cars import rule and was only available in a single, fully-loaded trim. The T-Roc is built on Volkswagen’s modular transverse matrix (MQB) platform, powered by a 1.5-litre EVO TSI engine with cylinder deactivation tech, mated to a 7-speed DSG transmission. 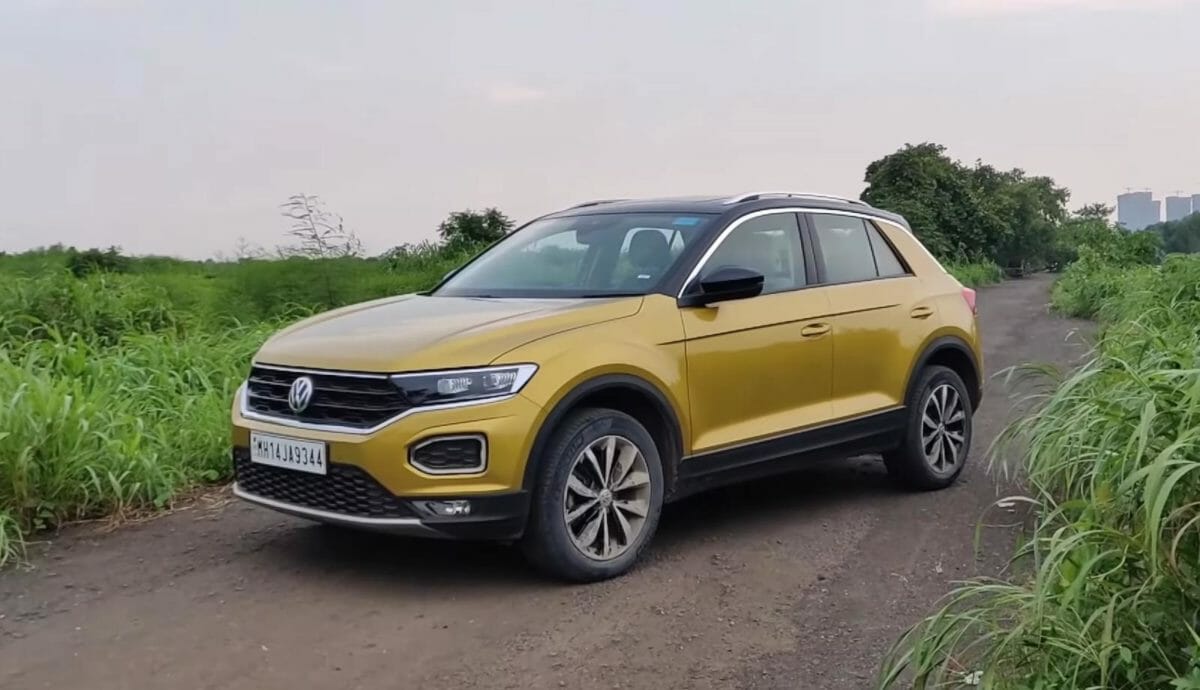 We can expect VW to bring in another 2,500 units this year. Although we would like to see the T-Roc getting assembled here so it can bring the costs down and not get sold out.

The Tiguan AllSpace will continue its run in 2021 as well. While we can expect some minor changes later this year, it will largely remain the same. It is basically an elongated version of the regular Tiguan with some more features.

Volkswagen, instead of offering the Allspace in different trims, is offering it in only one variant with only one engine option to choose from. From its 2.0-litre petrol engine, the Tiguan Allspace churns out 187 bhp and 320 Nm of torque to pull this behemoth. The petrol mill is mated to a 7-Speed DSG 4Motion transmission which is the only option available.

The Volkswagen Taigun is a highly anticipated launch in India and VW has been teasing it for a while. The Taigun will be based on Volkswagen’s heavily localised MQB-A0-IN platform which will also underpin the Skoda Vision IN SUV. In terms of the mechanicals, the Taigun will draw power from a choice of 2 turbo-petrol engine. 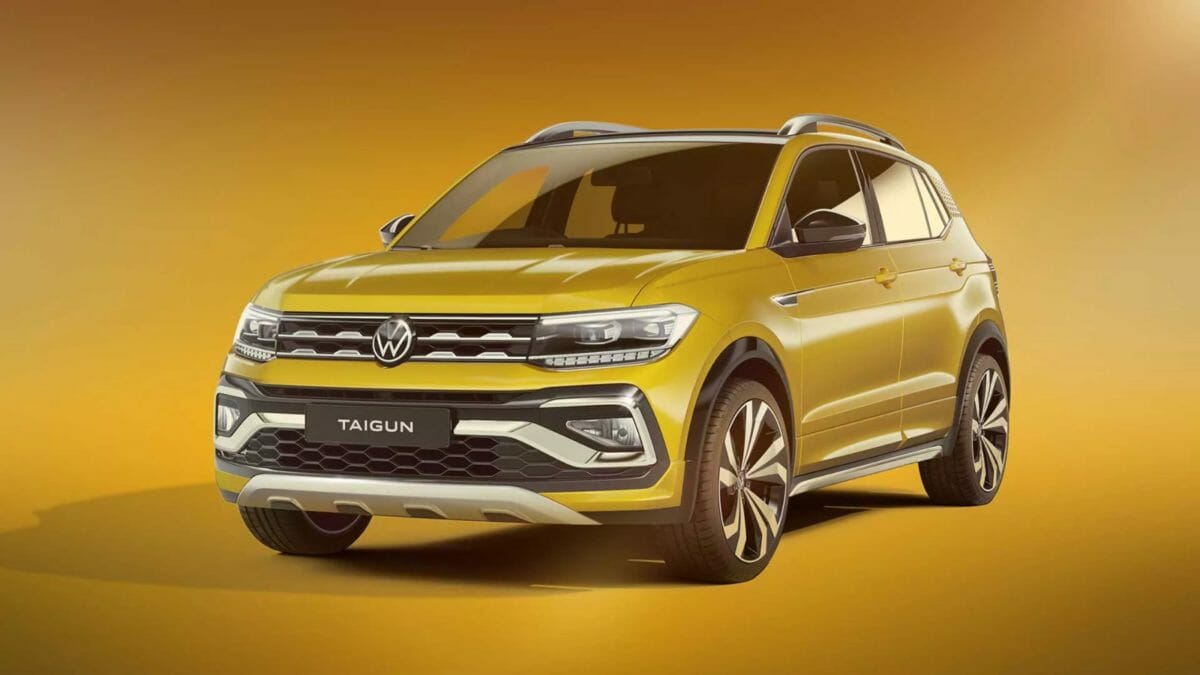 While all the faces were similar, the presentation also included another car which was wrapped. Speculations are ripe and some reports are suggesting that it might come our way as early as March 2021. If we do the math, it could arrive even before the Taigun! It could turn out to be a shooting brake/station wagon styled model judging by the wide frontal appeal and the large greenhouse or it could be a coupe-like crossover.