Hyundai recently launched the next-gen Genesis luxury sedan in the international markets. Now, according to a report, the South Korea based car maker is planning to bring its flagship sedan to India in limited numbers.

Hyundai will be bringing its Genesis sedan to India via the CBU route. The car is expected to be priced at around INR 45 lakh. 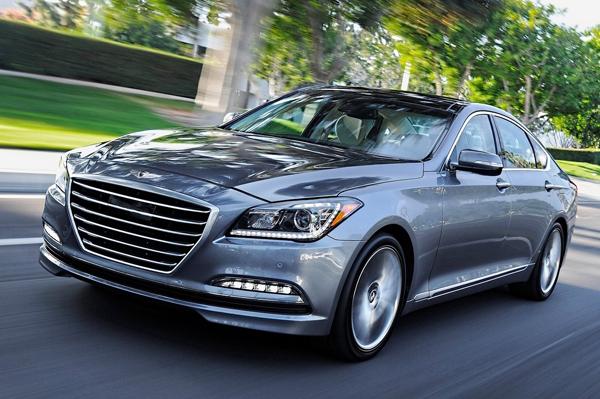 Hyundai sells the Genesis globally with two engines- a 3.8-litre V6 that churns out 311 bhp and a more powerful 5.0 liter V8 that produces 420 bhp of max power. Both engines come connected to an eight-speed automatic gearbox that sends power to the rear wheels. The 3.8-litre variant is also available with an optional all-wheel-drive system. 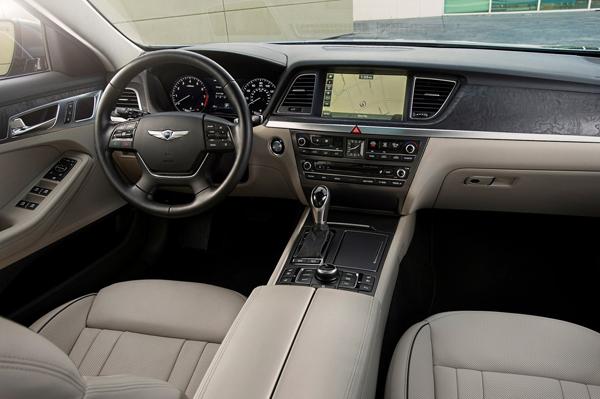 The bells n whistles on the Hyundai Genesis sedan include : A large 9.2-inch high definition touchscreen interface and a 17-speaker Lexicon audio setup along with the other gadgetry standard on a luxury sedan. The Genesis, at 4,990 mm in length, is slightly longer than the German Mercedes E-class sedan. 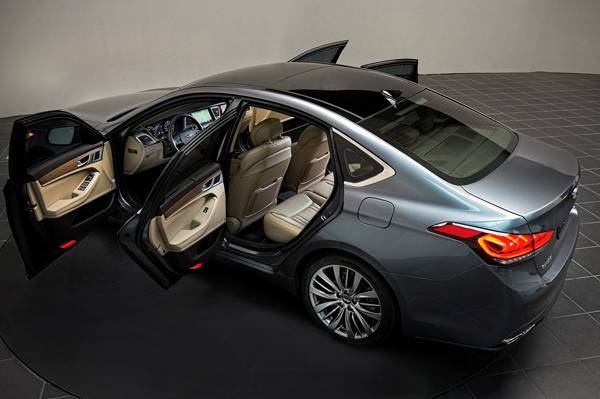 Will you plonk INR 45 lakh on the Hyundai Genesis in India, considering the monopoly of the three German marquees in the Indian luxury car scene ? Let us know your thoughts in the comments section below.

Stay tuned to Motoroids for more dope on the Hyundai Genesis India launch and other details.