Hyundai Motor India has unveiled the name of its upcoming new sedan. To be called the Hyundai Aura, according to the official information, the name is inspired by the ‘Vibrance of Positivity’ and ‘Spirit to Go the Distance’ of the young and passionate achievers. The official information also states that for aspirational Indian customers, the new sedan is crafted to deliver a superior experience than its rivals and is a blend of modernism with comfort, safety, style and technology with convenience. The carmaker suggests that it will portray a confident, stylish, yet caring and protective individual’s personality.

Now, all the marketing language aside, our guess is that this could be an extended version of the i10 NIOS, like the Xcent is to the older-gen Grand i10. The Grand i10 NIOS was launched in hatchback form earlier this year, with prices starting at INR 4.99 lakh, going up to INR 7.99 lakh for the top-spec, diesel-powered Asta variant. It was the first Hyundai car to come fitted with a BS-VI compliant petrol engine, while the diesel continues to be a BS-IV unit. 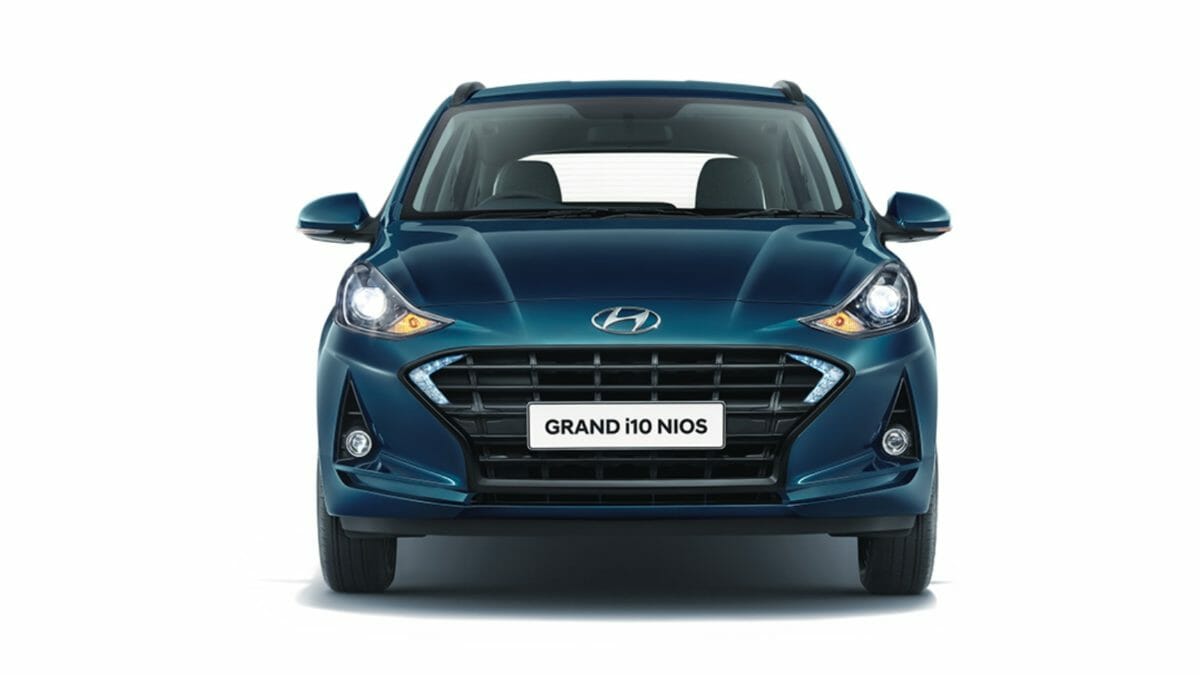 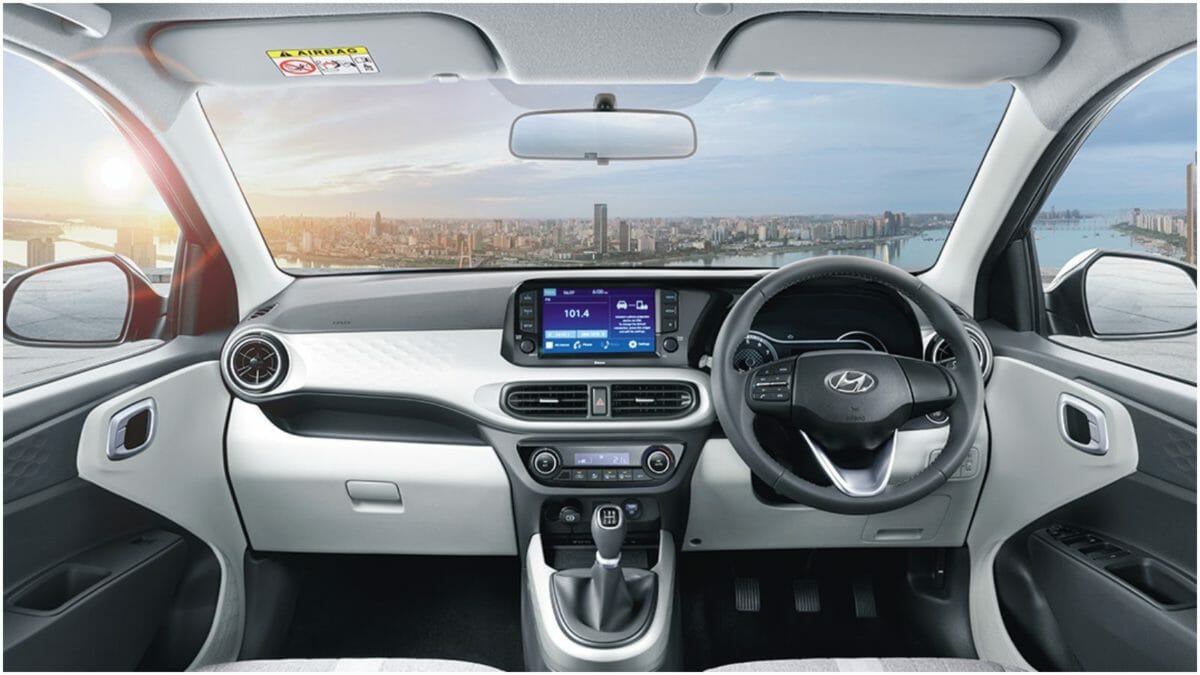 In terms of styling, expect the Hyundai Aura to retain the appearance of the i10 NIOS, except for the rear, where a proper boot will be added for that 3-box look. Inside the Hyundai Aura, expect the cabin layout and features to be similar to how things appear inside the NIOS. Features like the 20.25 cm, touch-enabled infotainment screen, voice recognition, automatic climate control, rear AC vents, eco coating technology, wireless charging, and the Arkamys sound system should make it to the sedan version too. In terms of pricing, expect to pay a small premium over the NIOS. We’ll come back with more updates,