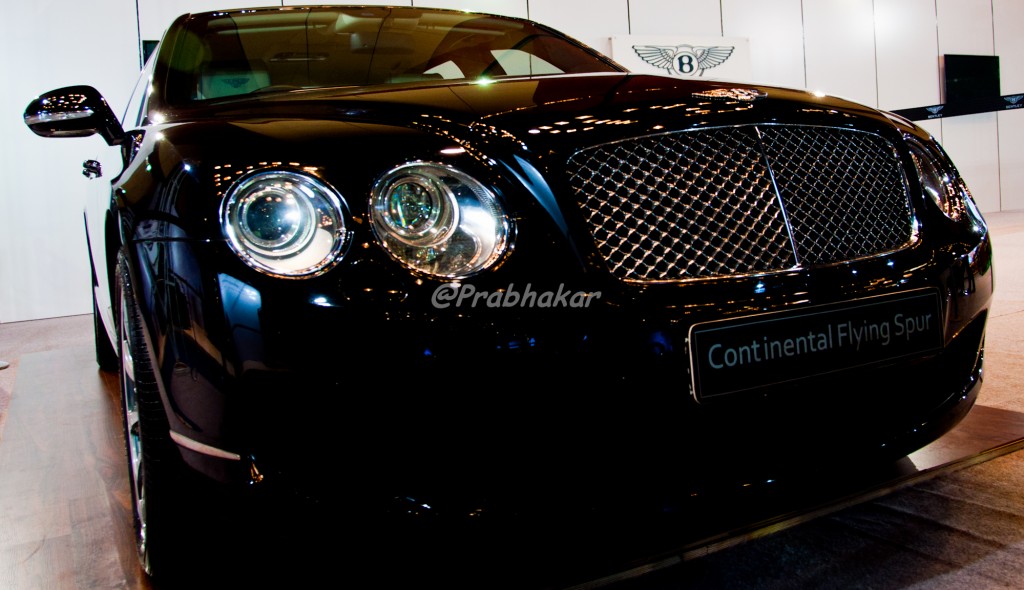 M/s. Vista Entertainments (a part of Talwar group) organized the Hyderabad Auto Show for the third time. The show started on 28th October and closed on 30th.

Talwar group includes Talwar Hyundai, Talwar Eicher (No. 1 Dealers for Eicher LCV’s, MCV’s, HCV’s and Buses) and Talwar Volvo (Leading Dealer for Volvo Cars and 1st dealer in South). It is headed by its Managing Partner, Mrs. Radhika Talwar. It may be noted that the group has organized numerous international events including Hyderabad’s first ever concert by the renowned Bryan Adams and a first of its kind Fusion concert with Ustad Zakir Hussain, Niladari Kumar, Toufeeq Qureshi and Sabir khan.

The show has seen commendable growth in last two years and has today become the second largest autoshow in the country and the largest in south (In terms of Participation and visitors).

HIAS 2011 bought together auto manufacturers, accessory manufacturers, services and finance services. The show was given the tagline of B2C (Business to Consumer) and aimed at making the potential buyers chose the right car and options for themselves.

This year saw the displays of lesser known international brands like Aston Martin, Rolls Royce, Bentley and Jaguar/Land Rover. The show turned out to be a nice opportunity for many to get close and personal with these beauties on four wheels.

Also on display were works of popular Indian car designer Dilip Chabria, famously known as DC. Among his other works, we had his Innova MPVs on display. These had been customized to sport luxurious interiors along with minor exterior changes. 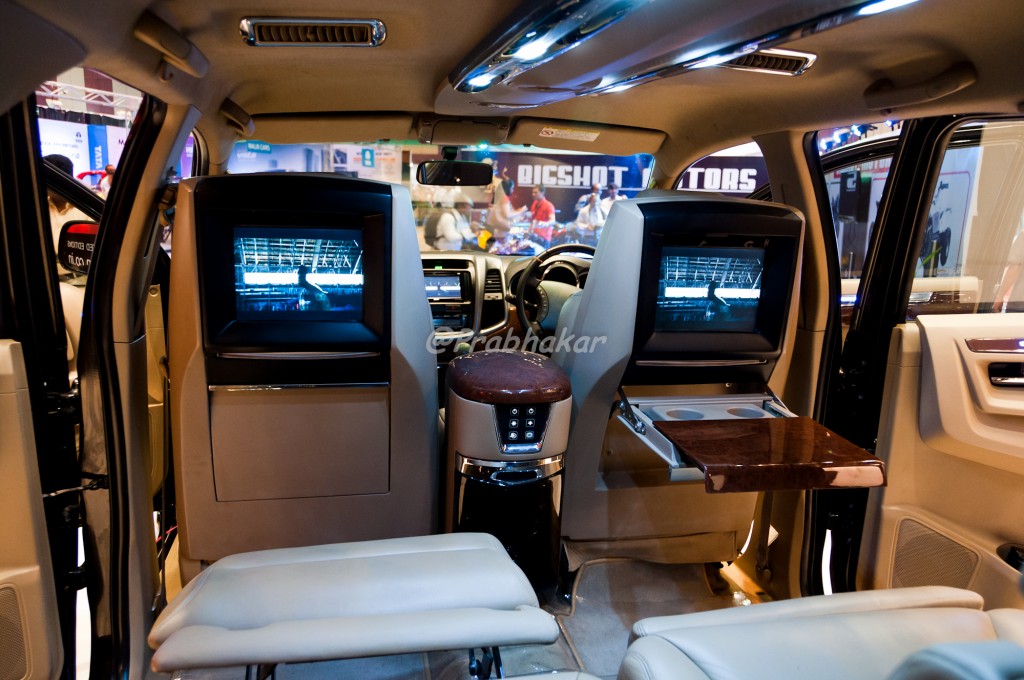 For whom only two wheels do the trick, the show had displays of Harleys,Honda Motor Cycles, Yamaha, Bajaj and a few more. 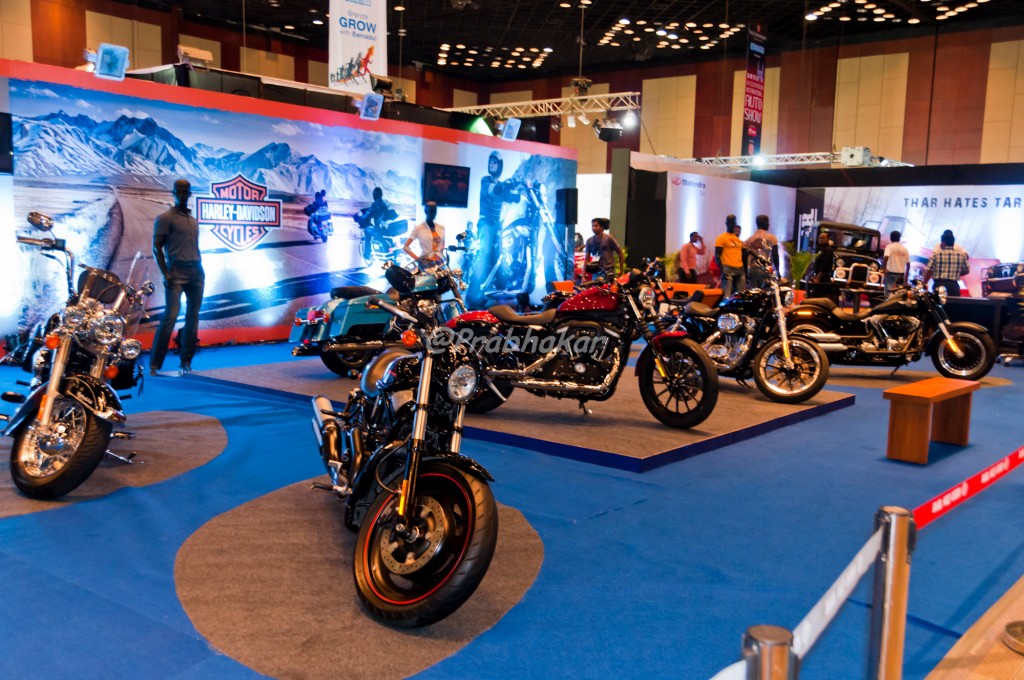 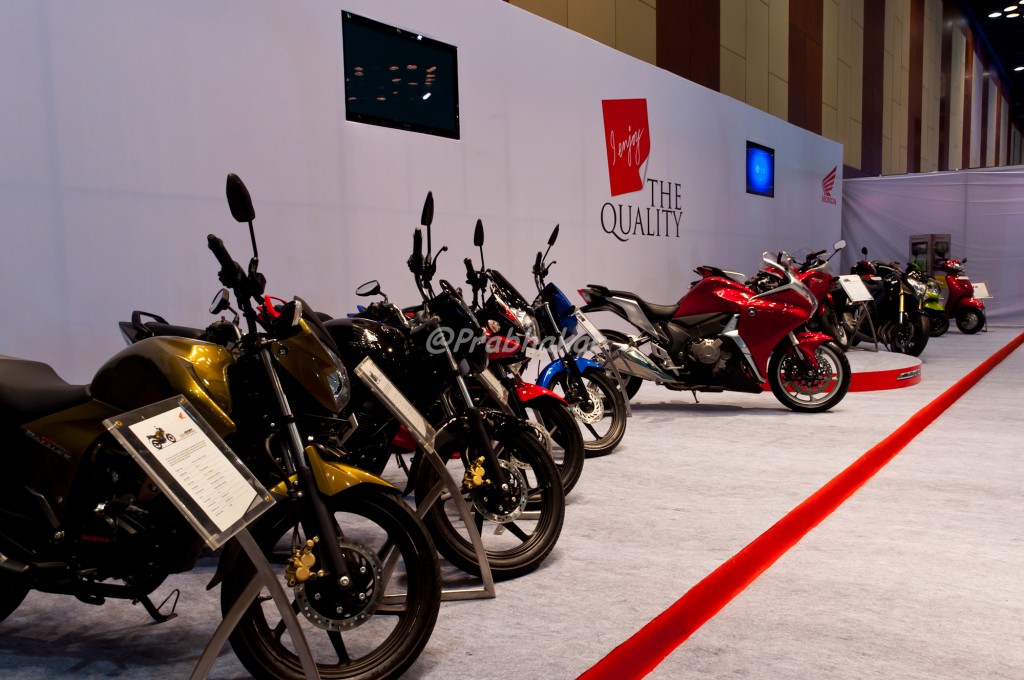 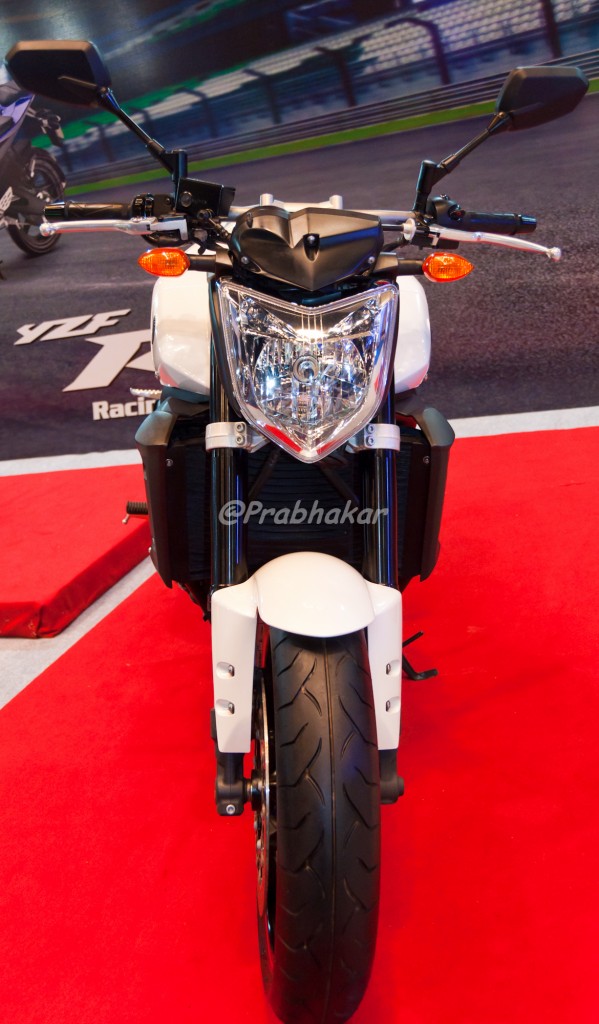 The Honourable Chief Minister of Andhra Pradesh, Sri. Kiran Kumar Reddy Garu inaugurated the show and Sri. Botcha Satyanarayana, Hon. Min. for Transport was invited to be the guest of Honour.

A new range of Boats was on display and so were ‘Mobile Homes’ for people who are almost always on the move.

The show turned out to be a success and to many down south, it acted as a nice alternative to the bigger Auto Expo to be held soon at Delhi.