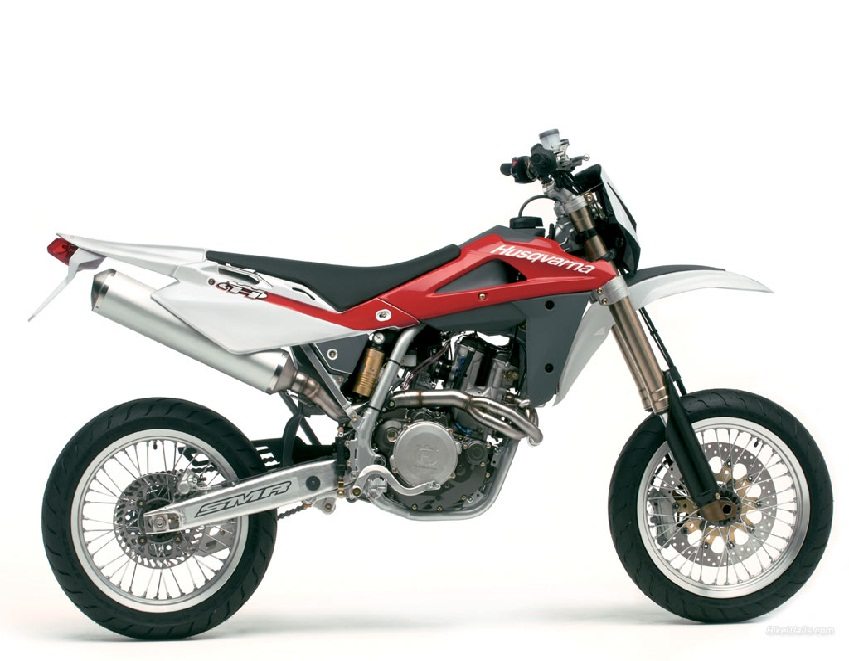 Austrian bike maker KTM recently acquired Husqvarna. Soon after the deal, Stefan Pierer, the boss at KTM, announced that KTM-Bajaj will be planning to launch the Swedish brand in India sometime in 2014-2015.

Pierer further said that KTM India will be locally producing Husqvarna bikes and he also hinted at the possibility of a small capacity Husqvarna based on the KTM 200 Duke platform. It has also emerged that Pierer wants to add several brands under KTM banner and employ platform sharing between the brands. It is being said that Bajaj might become the budget brand of KTM, with the Husqvarna positioned in between and the KTM bikes being on the top.

A possibility of a Husqvarna based on the upcoming KTM 390 cannot be ruled out.