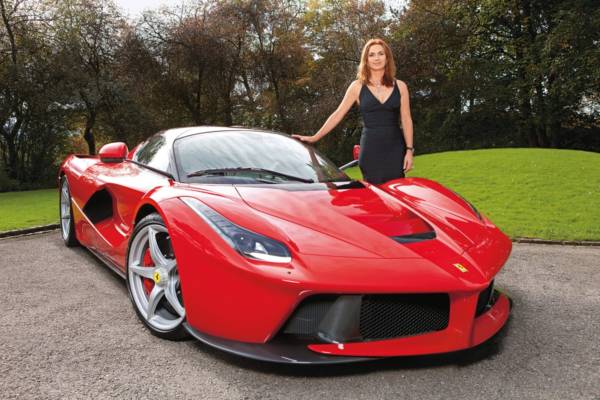 History is witness to the fact that almost all great mushy stories have ended on a tragic note. After building the Taj Mahal in the memory of his wife Mumtaz Mahal, a grief stricken Shah Jahan described the beauty of what is possibly the most tragically beautiful monument in the following words;

Should guilty seek asylum here,
Like one pardoned, he becomes free from sin.
Should a sinner make his way to this mansion,
All his past sins are to be washed away.
The sight of this mansion creates sorrowing sighs;
And the sun and the moon shed tears from their eyes.
In this world this edifice has been made;
To display thereby the creator’s glory. 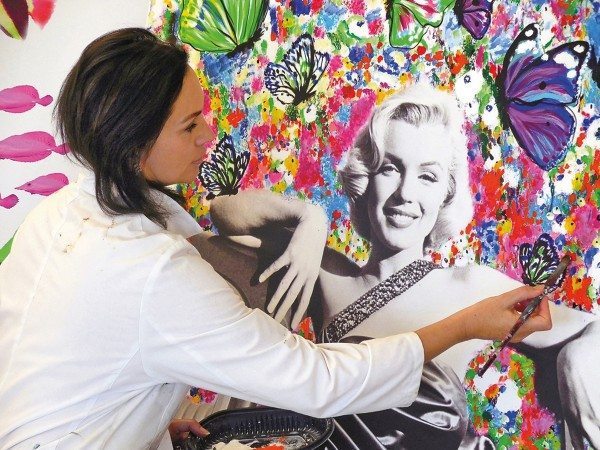 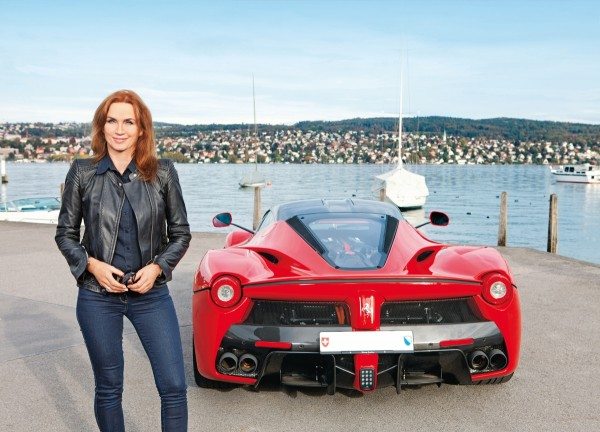 In this strange world that we live in, where most people would laugh off such beahviour, dismissing it as being impractical and unrealistic, some rare examples do still exist. In a modern setting where creating something like the Taj would’ve been almost impossible, Ferrari collector Walter Hagmann ordered a modern alternative, a Rosso Corsa LaFerrari, for his wife Cornelia. However, he passed away slightly more than a year ago, before it could be delivered and he could witness the joy of watching her drive the machine. Ferrari has profiled some of the 499 buyers of the LaFerrari in their official magazine, the latest issue featuring Cornelia Hagmann. Calling her husband’s gift as the car closest to her heart. The video below captures some behind-the-scenes moments during the photo shoot for the magazine, with a press release that talks about the article.

Maranello, 2th January 2015 – Cornelia Hagmann is an Austrian-born painter and sculptor that has made Switzerland her home for many years. Her wonderfully rich paintings are mostly of landscapes sumptuous with greenery and flowers. She does, however, have a second great passion: for Ferrari. This enduring fascination was sparked by her late husband, Walter Hagmann, a Swiss businessman and leading Ferrari collector, who unfortunately passed away a little over a year ago before the delivery of the magnificent Rosso Corsa LaFerrari he had ordered as a gift for his wife. In an interview with The Ferrari Official Magazine, Cornelia talks not just about her art but also her love of speed and the Prancing Horse. Plus, of course, her LaFerrari: “It’s a real work of art: I could spend hours just staring at it….” This video features a few moments from the photo shoot that accompanies the interview.