After the recent BMW 5 Series facelift, it was only a matter of time before the M5 got the same treatment. BMW has unveiled the facelifted versions of the M5 and the M5 Competition, one of the most popular high-performance sedans from the Bavarian automaker on Wednesday.

The luxury carmaker claims the new BMW M5 and M5 Competition offer the highest level of palpable performance with even more exclusivity. The latest iteration of the sports sedan receives a number of revisions, including tweaked styling, new in-car technology and a retuned chassis. 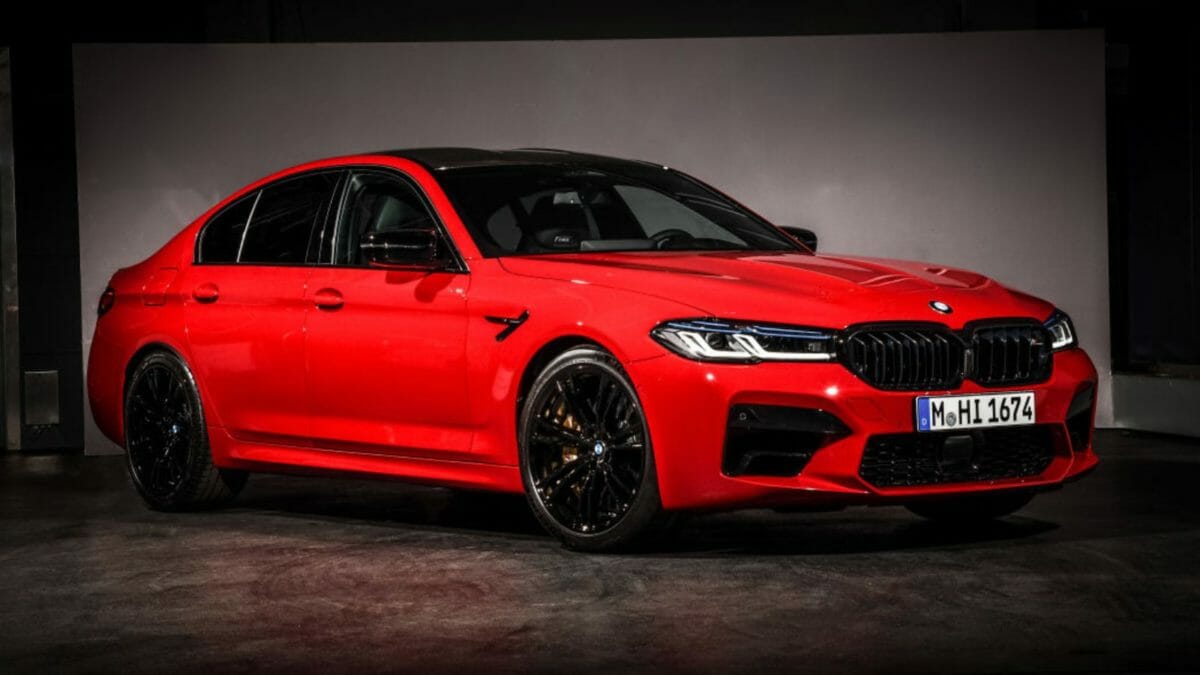 Just like the updated 5 Series, there are new headlights, 3D tail-lights, plenty of M badges, brand new 20-inch wheels, M-specific twin-tailpipes, restyled rear bumpers and a slightly larger kidney grille. The headlights and taillights get new elements, with the headlights most notably receiving minimalist L-shaped running lights instead of the more traditional circular or square lights. The body is given more creases at the corners for a sharper shape. 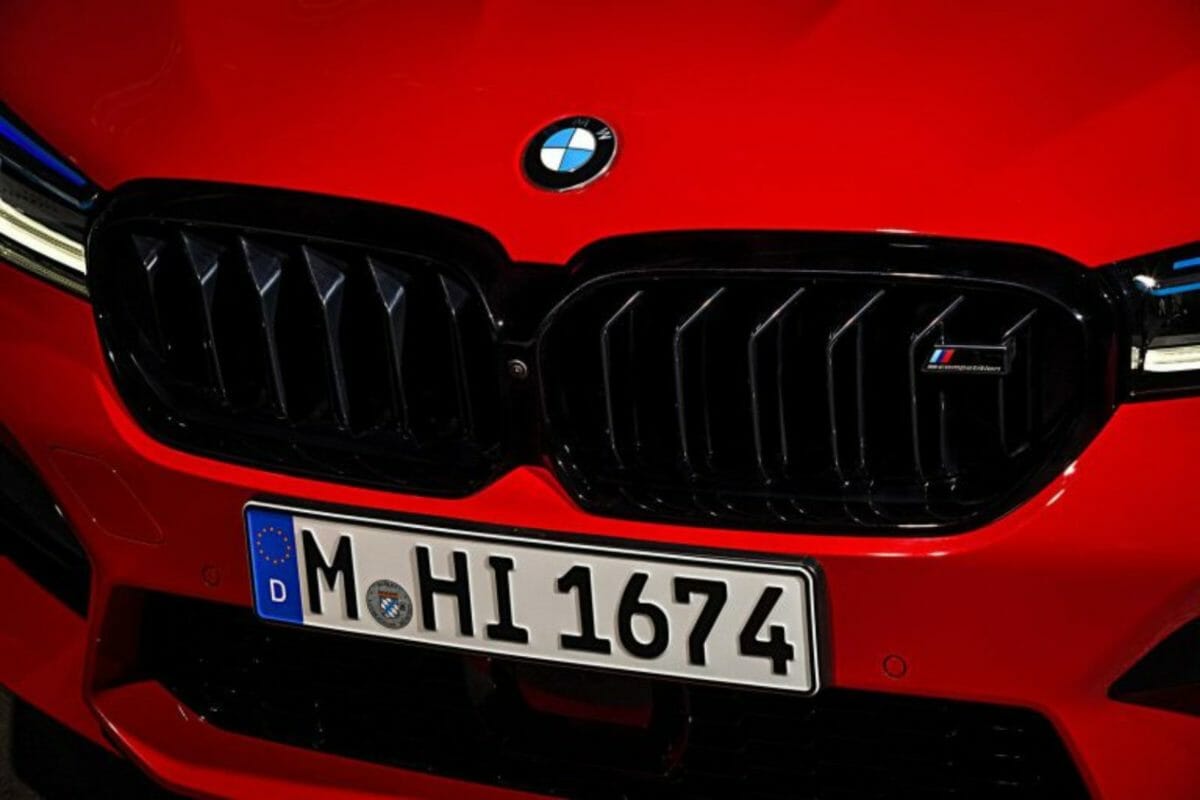 There are substantial changes when it comes to the interior of the cabin. All M5s now get a 12.3-inch infotainment display, rather than last year’s 10.25-inch unit. They also now include wireless Android Auto functionality, natural speech recognition, and BMW’s cloud-based navigation that provides faster route calculations and more up-to-date traffic information. 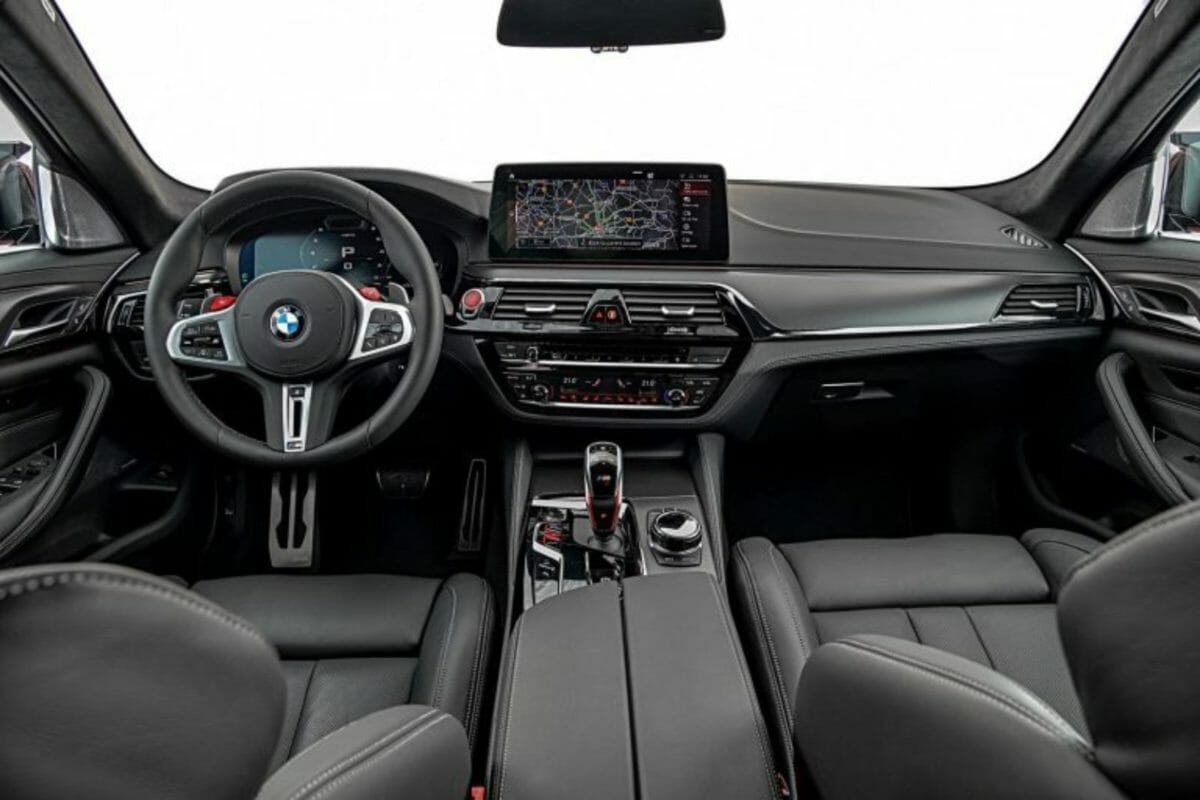 The cockpit of the new M5 gets new switches around the gear lever to tune the car’s setup according to the driving conditions in order to improve the ergonomics. Plus, one gets fancy touches like the illuminated M5 logo on the seat’s headrest, a larger infotainment screen and flap-controlled exhaust system to enable the V8 soundtrack to come out fully. Additionally, the M5 Competition can now be had with combined black leather and beige Alcantara upholstery.

Earlier, speculations were rife that the updated M5 would be offered at a higher power figure although the numbers have remained the same. The base model still has the same 4.4-litre twin-turbo V8 with 600 horsepower and 750 Nm of torque, and the M5 Competition gets 625 horsepower with the same amount of torque. Transmission duties are carried out by the standard 8-speed Steptronic automatic gearbox which sends power to all the four wheels. Performance is identical, with the M5 Competition able to sprint from 0-100 kmph in a claimed 3.3 seconds and on to a top speed of 304 kmph when the optional M Driver’s Package is specified.

The suspension of the regular model is unchanged, but the M5 Competition gets new shocks and adjustable suspension tuning to give it a more compliant ride. The competition also gets a new driving mode called “Track.” Enabling it shuts off all the driver aids, as well as the infotainment system and any audio that was playing. The idea being that you should be completely focused while driving in this mode. The ride height is now lowered between 5mm and 20mm so it stays glued to the corners. 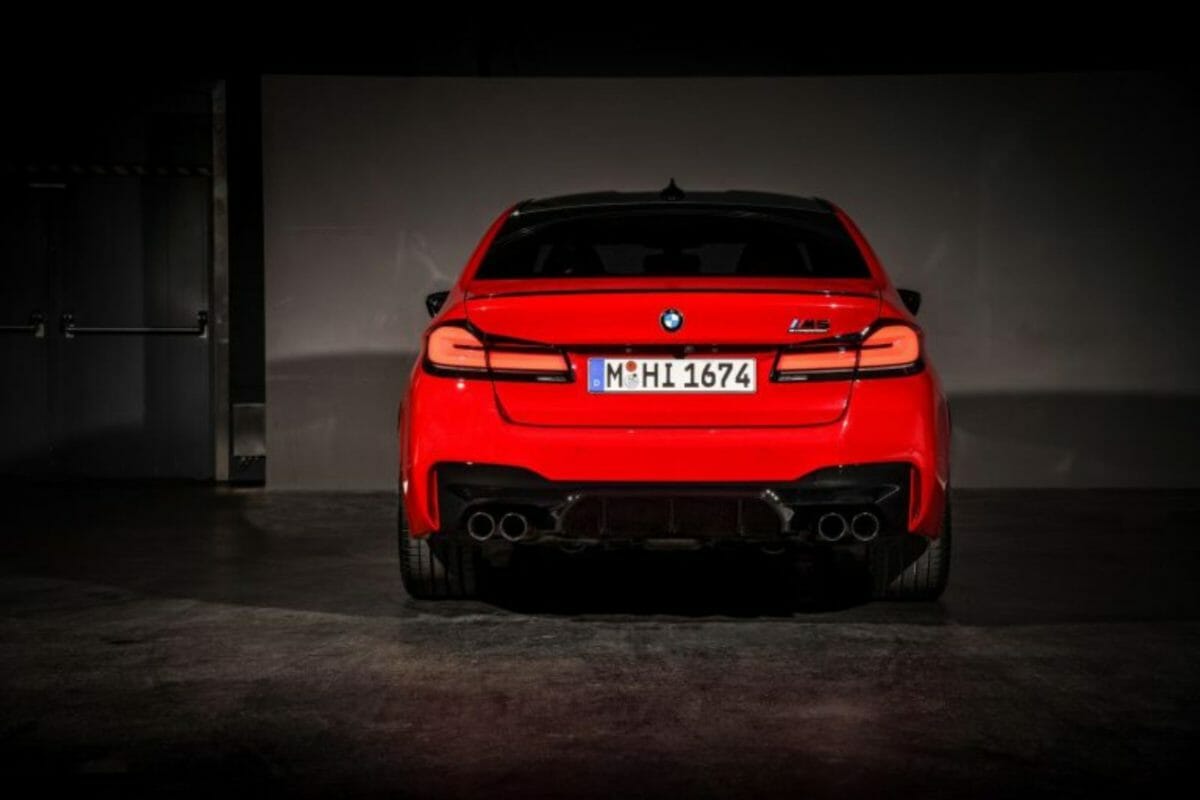 There has been no official word as of now whether BMW will launch the updated M5 siblings in the Indian market. However, the standard 5 Series is expected to arrive in India next year and the pre-facelift M5 has been on sale in Competition form since October 2019 for Rs 1.55 crore (ex-showroom, pan-India).