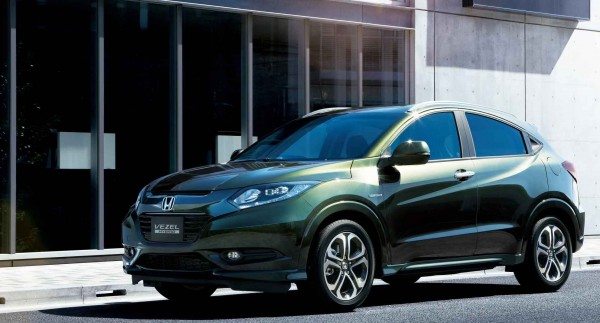 Thanks to a popular Japanese news portal, we have got to know that Honda has received around 24,900 bookings for the Vezel between the car’s launch in Japan on December 19, 2013 and January 12, 2014. That’s more than a thousand bookings a day in a time span of 24 days!

The same source goes on to quote Honda’s marketing development officer Kashiwai Kazuto as stating that while those in their 20s are putting their money on the Vezel hybrid models, the ones in their 50s and 60s are going for the petrol powered model. 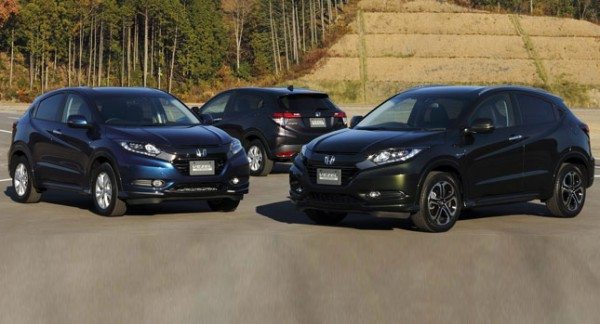 While the Vezel X is the petrol powered variant, the remaining two come with a hybrid powerplant. Out of these two, the Vezel Hybrid X.L also gets a four wheel drive system (versus the front wheel drive configuration of Hybrid X)

The petrol-only engine variant of the Vezel is powered by a 1.5-liter i-VTEC engine. Powering the X and X.L hybrid variants though, is Honda’s new i-DCD unit that consists of a 1.5-liter i-VTEC petrol engine and an electric motor. This powertrain comes mated to a 7-speed dual clutch transmission.

Currently, the new Honda Vezel is only on sale in Japan and while Europe launch would happen in the middle of this year, US market will get the Vezel only towards the end of 2014.

Honda earlier stated that it has no plans of launching the Vezel crossover in India, as it would be an almost impossible task to price it at par with vehicles like the Renault Duster, Nissan Terrano and Ford EcoSport. Instead, India would get a Brio-based SUV, which will, in all probability, give the competition a run for its money!