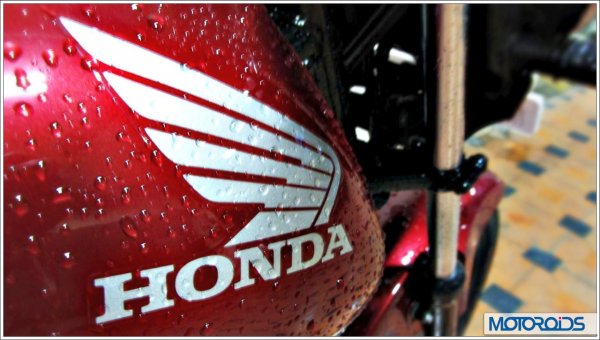 Honda Motor & Scooter India Ltd., which threatens to overtake Hero Motocorp to become the king of Indian two wheeler market, sold more than 50,000 two wheelers on the day of Dhanteras, i.e, on 11th of this month. It may be noted that many consider the day of Dhanteras to be auspicious for purchasing new vehicles.

YS Guleria, Vice-President (sales & marketing), HMSI said “We sold more than double of the 21,000 bikes and scooters delivered last year. Customer sentiment was terrific and, in fact, if we had more stocks, out tally would have been higher this time around,” he added. HMSI ran out of its flagship Activa scooter and the newly launched Dream Yuga bike at many of its dealerships on Sunday.”