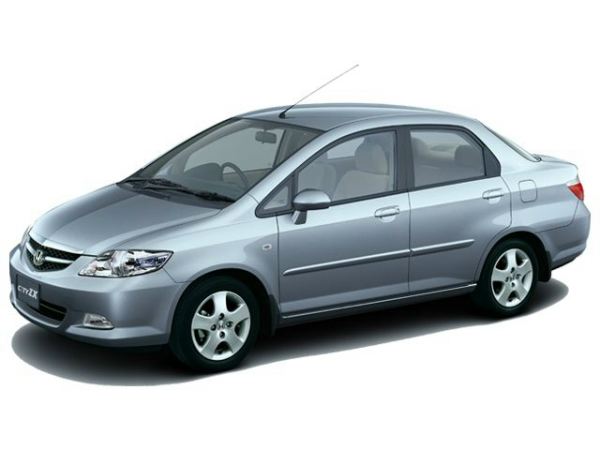 Honda Siel Cars India is recalling more than 72,000 units of its second generation City in India to replace the power window switches of the car. A total of 72,115 units of the dolphin shaped City sedans (not the current one) will be recalled for the replacement exercise. Only cars manufactured between 2005 to 2007 will be recalled.

Earlier, HSCI had announced this part replacement exercise in Jan’ 2010 for 8532 units of 2nd Generation City, manufactured in 2007. Although no incident has been reported in India, HSCI is extending the same exercise to the previously sold Honda City manufactured in 2005 to 2007.

“HSCI is carrying out the part replacement as part of a global exercise by Honda Motor Company to ensure stringent quality standards for its products”, said the official company statement.

The replacement would be carried out free of cost and the owners will be contacted to carry out the exercise smoothly.  The 3rd Generation City, currently sold in India, is not affected and does not require any part replacement. HSCI further clarified that the global recall does not impact the Honda Jazz and Honda CR-V sold in India.