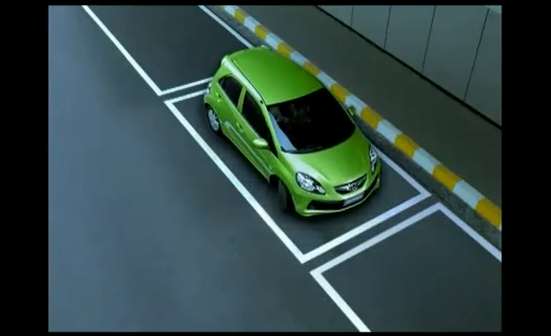 Honda is betting big on its all-new Brio, the small car it wants to launch in India by September. Although the preview of the car which was slated to happen in India by April has been postponed in the wake of the recent tragedy in Japan, the company will most likely launch it in India on time. Honda has launched the car in Thailand, and the commercial video ads of the car have started airing on the national television there.

Here’s the first commercial of the small car. Although you cannot much of it, as it is in Thail language, the ad makes you understand the dimensions and design cues of the car better, as it is shot in motion for the first time. If nothing, ogle at the cute model Honda Thailand have used for this ad. Enjoy!