Honda Motors India has decided to pull the plug on the BR-V and removed it from its list of products on its official website. The “Be Ready Vehicle” wasn’t upgraded to meet the more stringent, BS6 emission norms. The BR-V was introduced in December 2015 and launched a few months later in May 2016 to carve a niche for itself with its crossover-like styling cues and seating for seven. However, the SUV inspired MPV, based on Mobilio, couldn’t become as popular and was overshadowed by a storm of compact SUVs which most people seem to love. 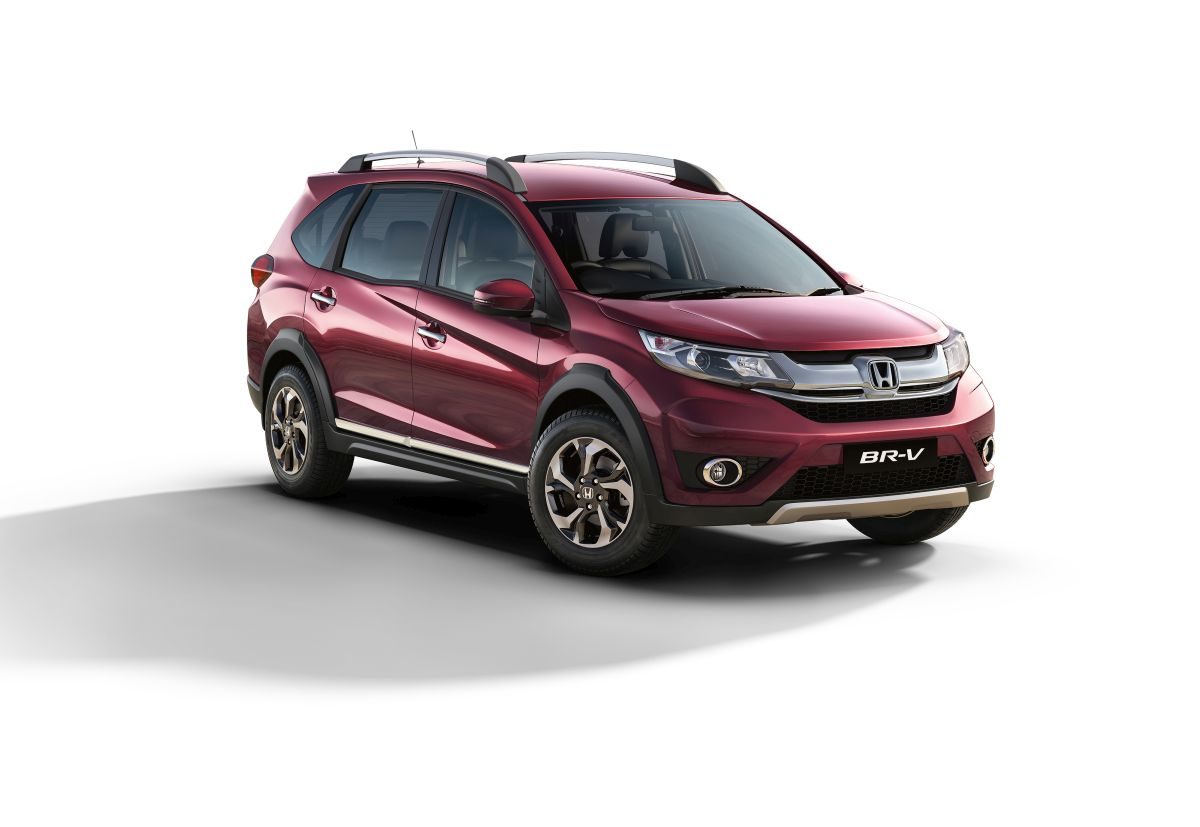 Also READ: Hyundai Creta 7-Seater Version: What Could It Be Like?

While the BR-V did not do too well in India, it has been a popular choice for buyers in international markets like Indonesia, Thailand and the Philippines. Honda even introduced a BR-V facelift in these markets last year. Internationally, Honda offered the BR-V in 5- and 7-seat versions. In India, though, it used to offer it in only the 7-seat version. Projector headlamps with LED position lamp, 16-inch alloy wheels, LED tail light guide, leather upholstery, paddle shifters and 7-inch capacitive touchscreen infotainment system with GPS navigation were some of the main features of the BR-V sold in India. 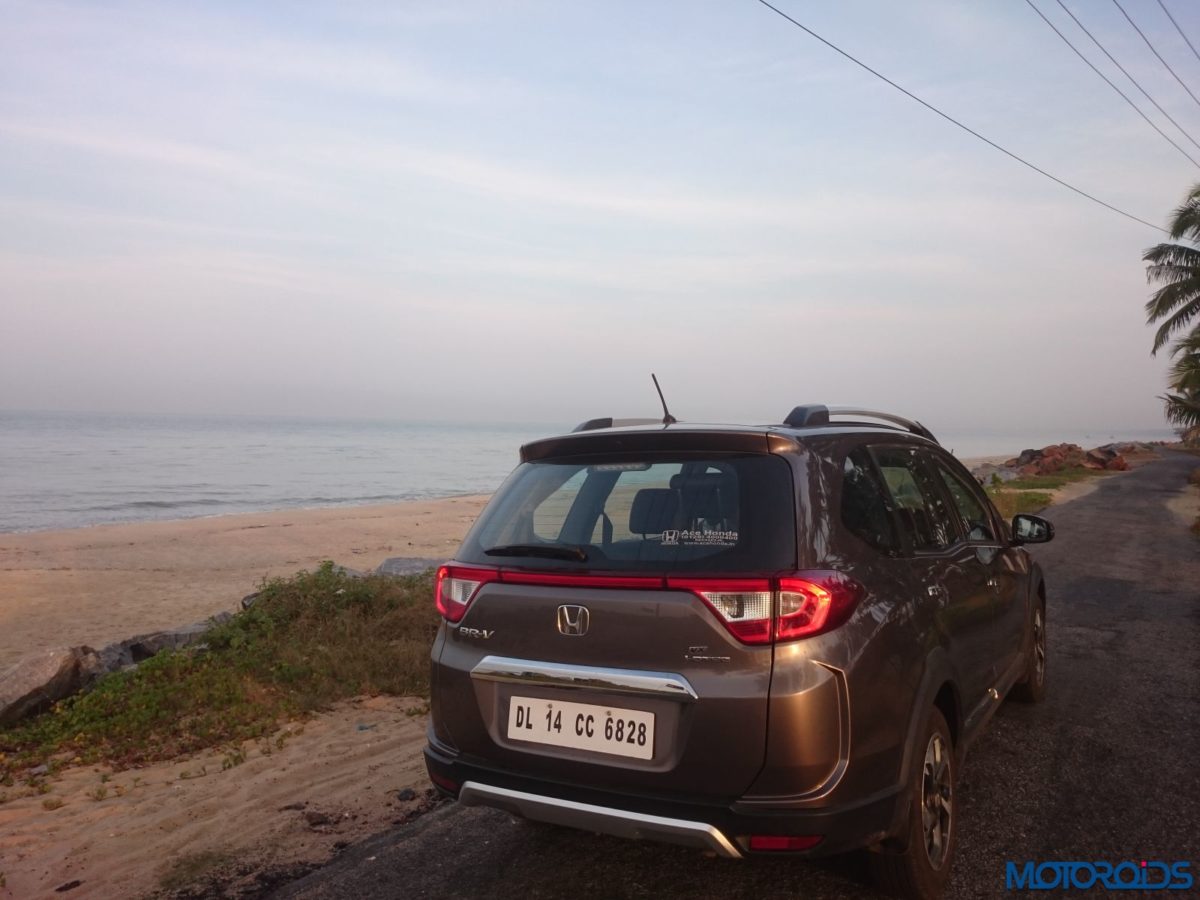 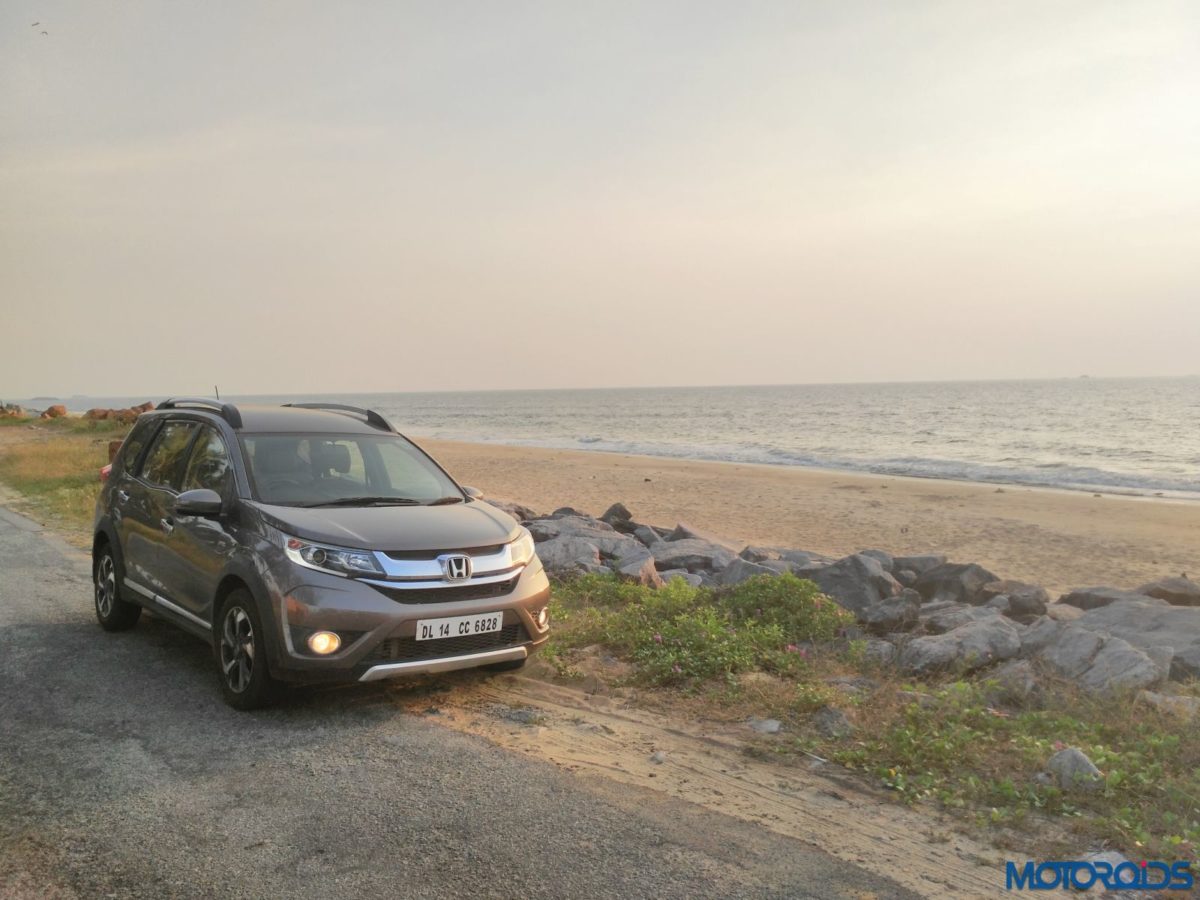 The Honda BR-V was available in India in E, S, V, V CVT and VX trims, with prices starting at INR 9,52,900 (ex-showroom Delhi). Furthermore, Honda has also removed diesel versions of the existing Civic and the CR-V, which comply with the older BS4 emission norms, and until the BS6 versions come in, both these cars will remain petrol-only. Honda’s trimmed line-up in the Indian market comprises the CR-V, Civic, Amaze, WR-V, Jazz and City – the last of which is due for a full model change in the weeks to come.

The Honda City is set to enter its fifth generation in India and with the new model, we’ll also get new BS6 compliant petrol and diesel engines. While the car was supposed to be launched in March, the lockdown issued due to the coronavirus outbreak has forced the company to postpone the launch. As for the Civic and the CR-V, for now, both will come with petrol engines that comply with the new stricter emission regulations, however, Honda will launch a BS6 diesel version for both the models once it’s ready with the engines.

Other than that, The website also lists the Honda WR-V facelift and the 2020 Honda Jazz BS6 under models that are coming soon. The WR-V facelift was also supposed to have been launched in India by now, in fact, the company had already started accepting bookings for the car, but with the lockdown, it was forced to postpone this launch as well. Upon launch, it too will be offered in both petrol and diesel options, and both will be BS6 compliant.