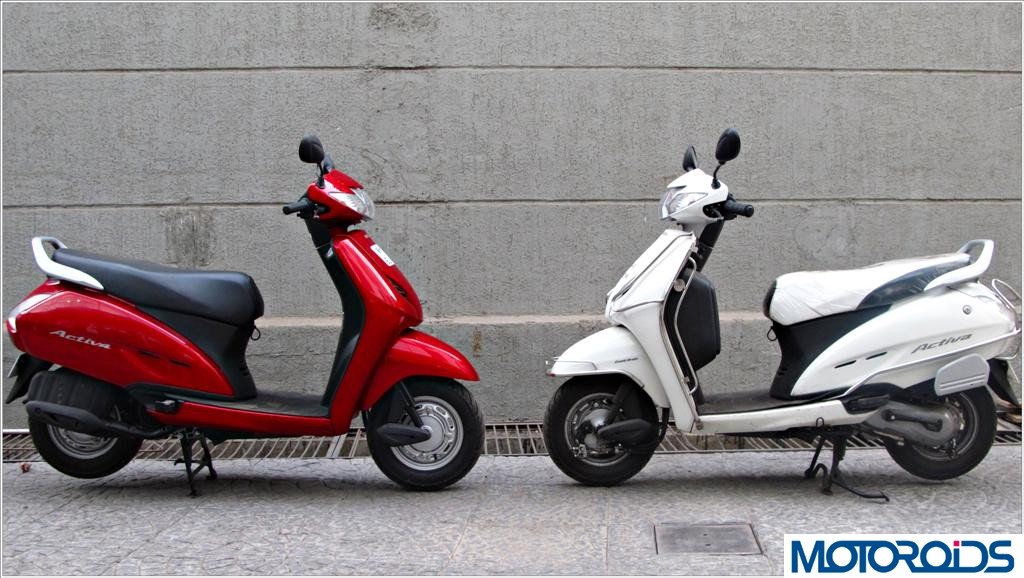 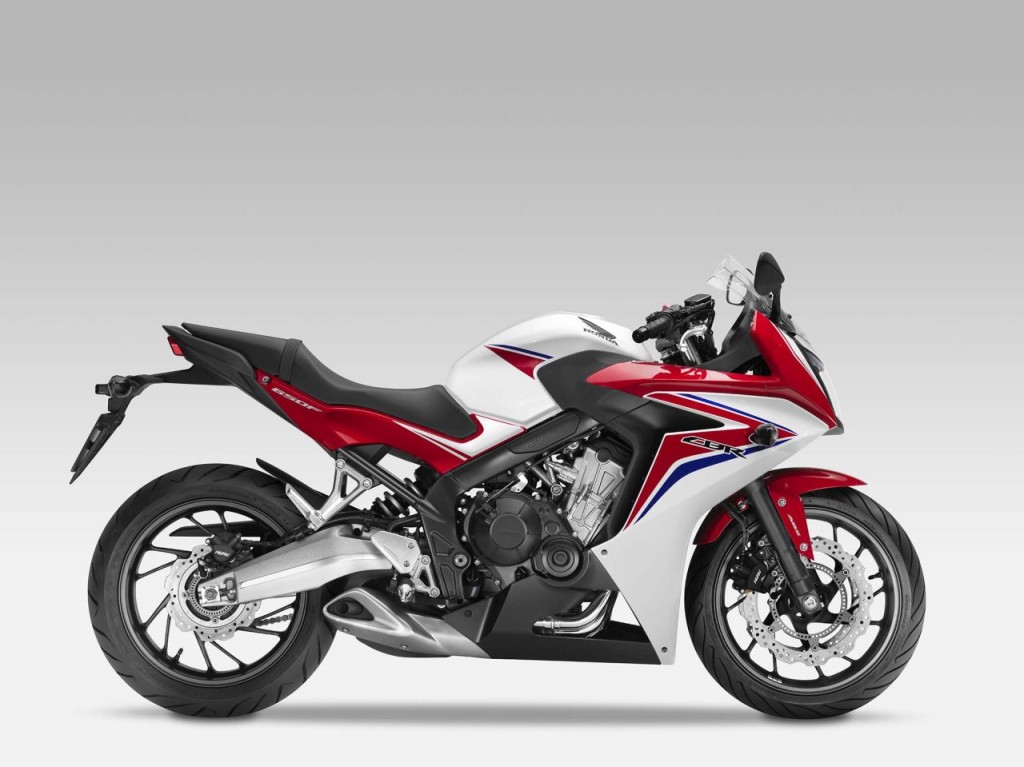 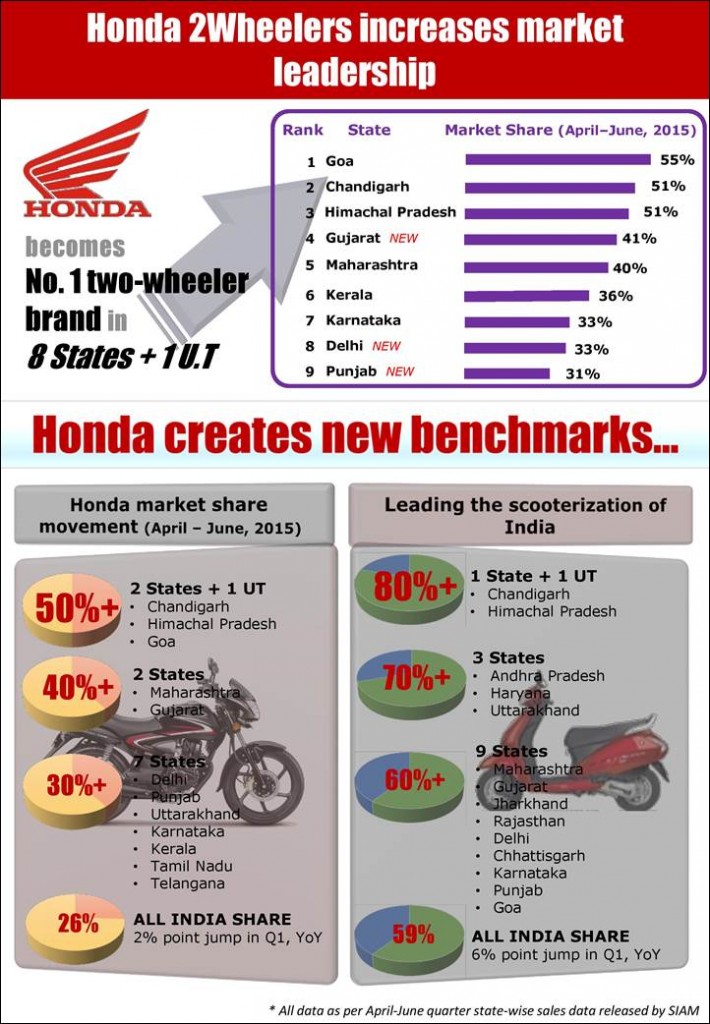 Honda has strengthened its undisputed leadership in automatic scooter segment and is leading the scooterization of Indian 2Wheeler industry across all 29 States and UTs. Infact, Honda’s market share in automatic scooter is as high as over 80% in Chandigarh, Himachal Pradesh and over 70% in 3 States (Andhra Pradesh, Haryana and Uttarakhand).

But can Honda continue its dominance with its yesteryear partner, Hero MotoCorp, and other two-wheeler brands coming out with their new products? Let’s wait and watch what this festive season has got for the manufacturers.