Home Mazda Hi Mazda Flair Crossover, have we met before? 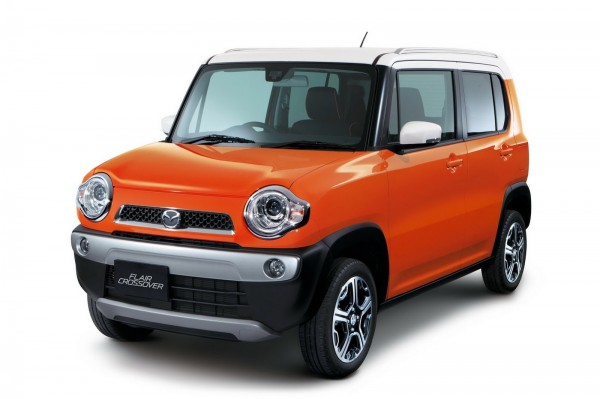 No prizes for correctly guessing where you’ve seen this car before! Only today morning, we reported that the new Suzuki Hustler mini SUV has gone on sale in Japan and now, Mazda has announced the new production spec Mazda Flair crossover, which is basically a ‘badge-engineered’ copy of the Hustler.

Just for fun, we can ask you to spot the differences between the Mazda Flair Crossover and the Suzuki Hustler but we think we’ll save you the trouble and tell you that there aren’t any, unless, you consider the badges. 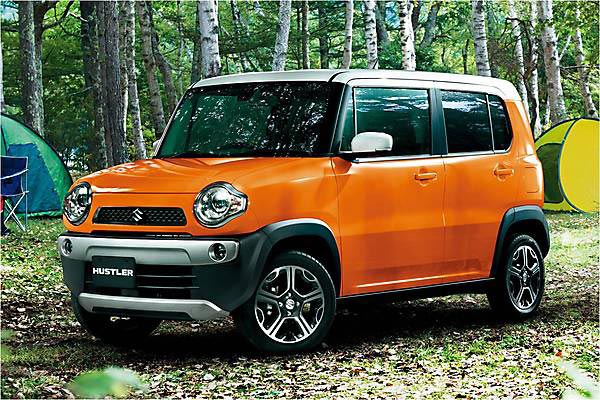 The new Mazda Flair Crossover will go on sale in Japan at the end of next month and the re-badged Hustler will continue to be powered by a 660cc petrol engine. It will also continue to boast of options of a turbocharger, CVT and four wheel drive hardware.

The Mazda Flair Crossover will go on sale in two-tone paint jobs and will have plastic moldings on the bumpers and wheel arches. 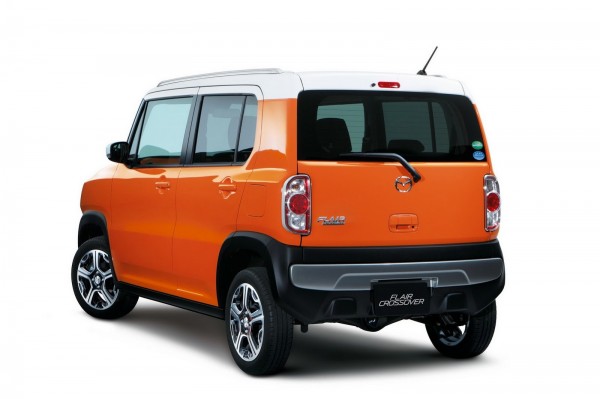