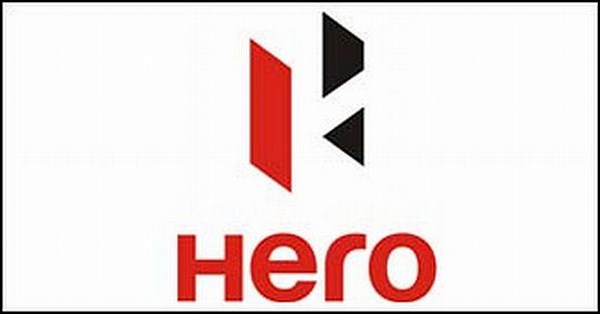 Hero MotoCorp, leader in Indian 2 wheeler market, reported a sales growth of 27.4 per cent in November. The manufacturer sold as many as 536,772 units as against 421,366 units sold in November 2010. It surely shows that off season developed towards the end of the year and rising fuel cost has not affected the manufacturer at all. Anil Dua, senior VP (marketing and sales), Hero MotoCorp commented “Our sales continue to set new benchmarks in the industry. We have been maintaining five-lakh-plus sales since August 2011 when we had launched our new brand identity.This 27 per cent growth in the post-festive month of November is significant as it comes after our record retail sales in the month of October,“

We would like to add that the Hero group’s losing of the Honda tag seem to have had little or no effect on the public’s perception of the brand. The company added that it will continue with it’s current positioning of vehicles and strategy of spreading the service network even further.”We plan to continue with our strategy of regular new launches, continuous network expansion and focused communication,” Dua said.