Home Ford Ford cars to get costlier by 3% 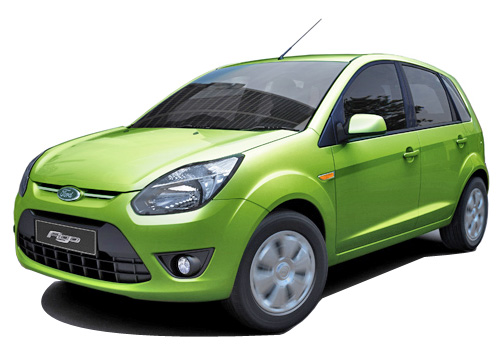 American auto major Ford India is all set to join the likes of GM India and Toyota Kirloskar as the American auto major has planned to raise prices of its entire line up of cars by as much as 3 percent from next month. Rising input costs and devaluation of Indian rupee are  being cited as the reasons for this increase in price.

Reportedly, Ford India executive director (Marketing, Sales and Service) Nigel Wark said “For the last three months, the rupee devaluation is happening. The rising input costs are also hurting us. We have now decided to increase the prices of all our products by 2-3 percent.” The company will hike the prices of its models from January 1, 2012, he added. It was mentioned that he also said “Our models like Figo has very high local content. However, our suppliers import technology and raw materials and they are facing the burden. Overall, our operating cost has increased in recent months.” It may be noted that the company has already hiked the prices of its cars thrice this year.