After a safe start of the Merzouga Rally, Team Hero Motosport has managed to register great progress in the second stage of the rally. Both riders of the factory team have managed to secure top 5 positions at the end of the second stage of the rally. Oriol Mena was in his best form as he tackled the rough terrain to finish in second place. His teammate, JRod too showcased his skills to finish in at fourth place. This brilliant performance by both the riders has placed them in the top 5 overall rankings as well, with JRod placed on third place and Oriol Mena at the fifth spot. 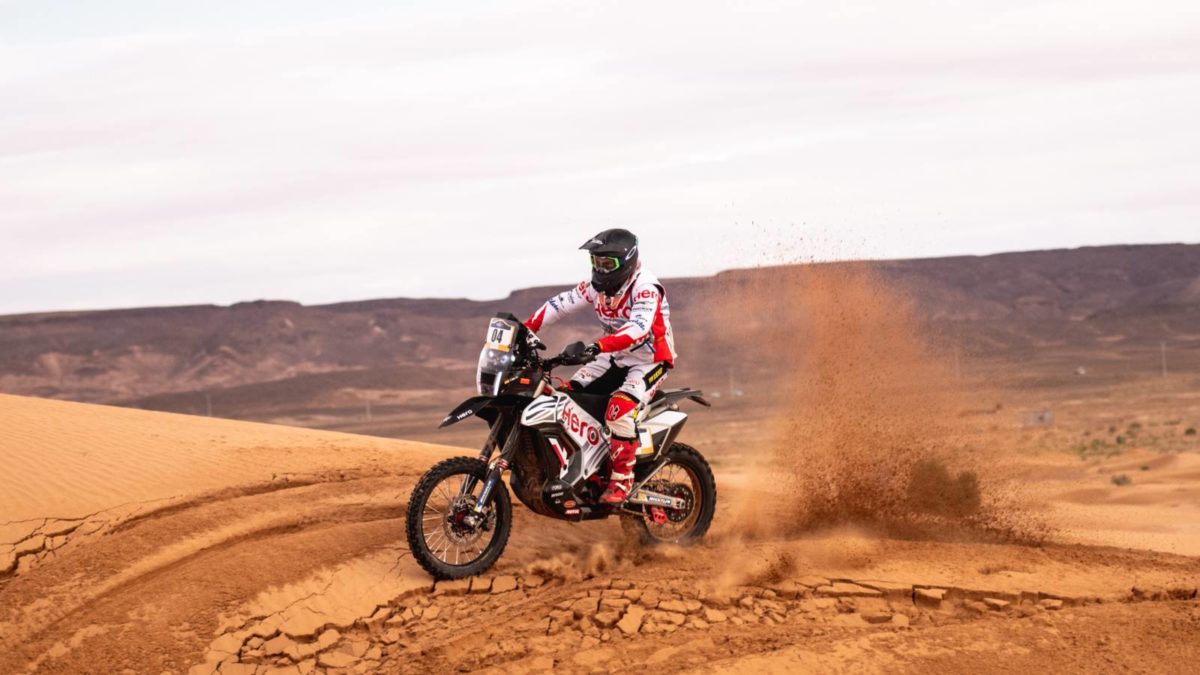 The second stage was a fast stage where riders crossed a mountain range but navigation became more difficult for the riders as rains had washed away all the tracks. This stage took the riders on a new loop around the Xaluca Hotel, where the race has set up its bivouac. The riders faced a 212 km special divided into two parts. At 86 km long, the first part was the trickiest one because it featured the dunes of Erg Chebbi, the landmark for which the Merzouga region is famous. 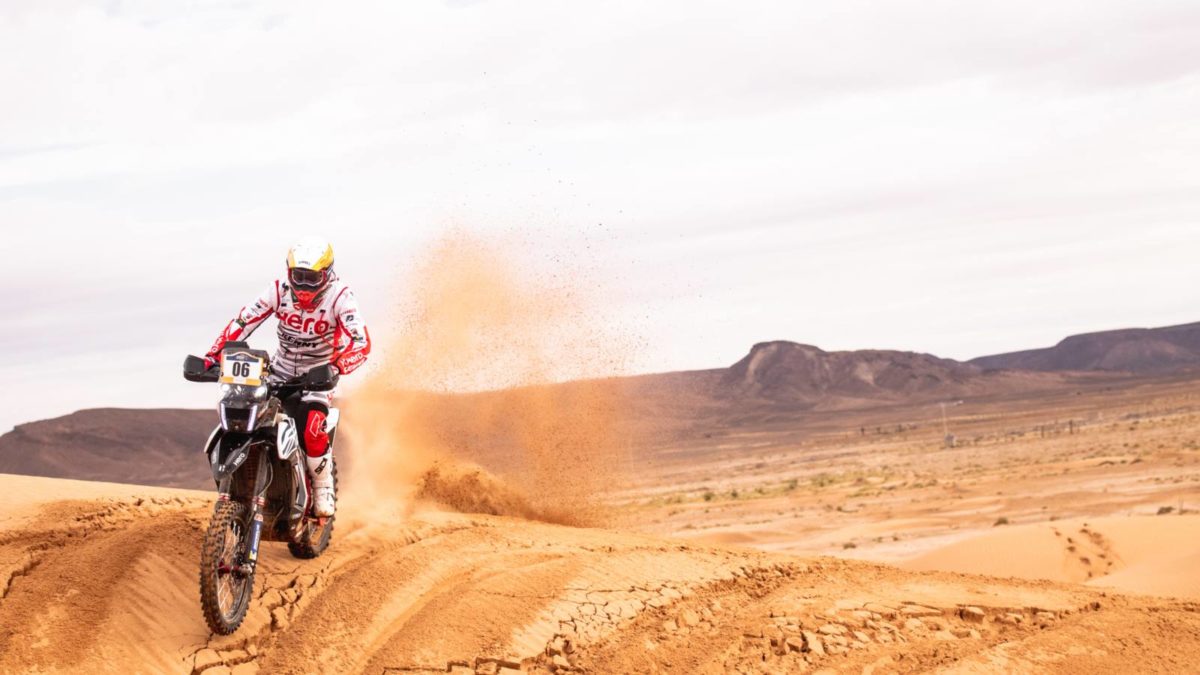 Oriol Mena, Rider, Hero MotoSports Team Rally said, “It was a good day for me today, got into a nice rhythm and rode well. I did not make any mistakes and manage to catch up with the guys in front. In the second part too, did not commit any mistakes and rode with a nice pace all through the way. I feel good after today’s stage so now one day less to go.” 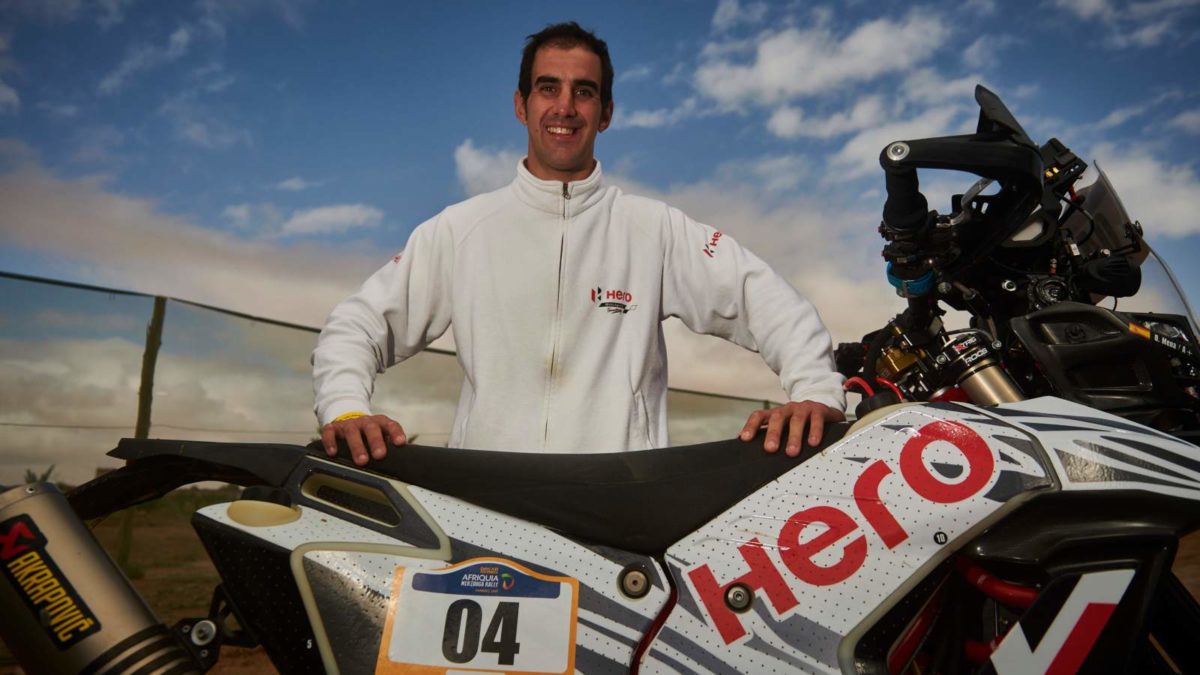 Joaquim Rodrigues, Rider, Hero MotoSports Team Rally said, “Today was a really difficult day for navigation. It rained all night and because of that, all the tracks were gone making it really hard to find the way. I tried to ride smart managed to get into a good rhythm. Towards the end of the stage, my race GPS got bumped off so lost some time in putting it back but overall, I think I did a good job today.”