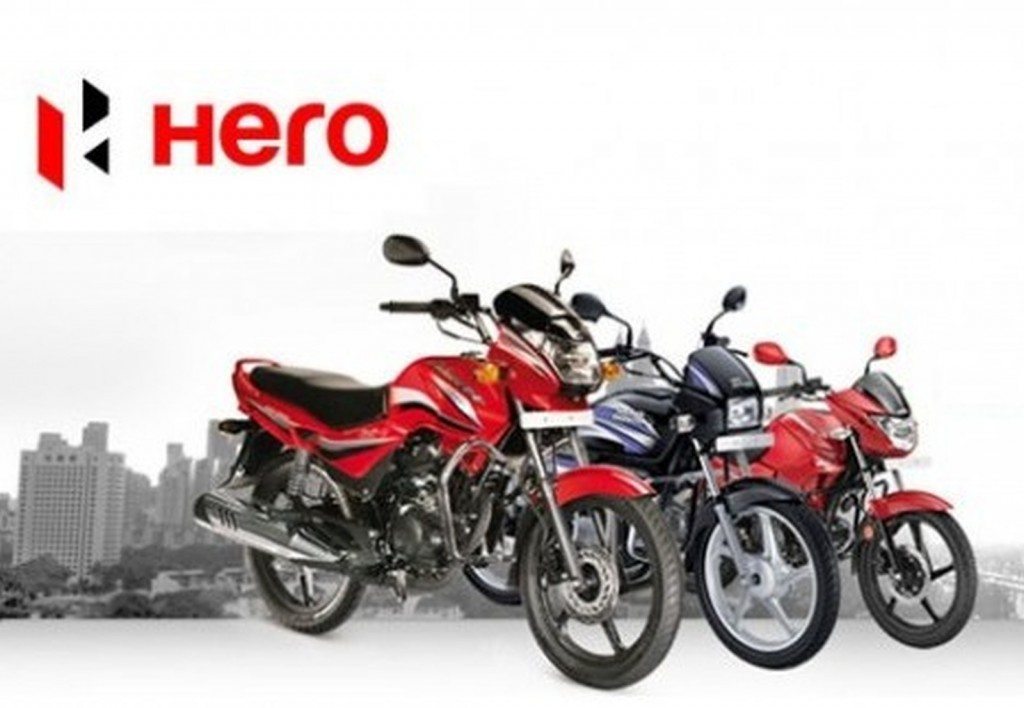 Recognized as the World’s largest two-wheeler manufacturer, Hero MotoCorp Ltd (HCML) reported its highest ever sales in any month. Surpassing their previous record of highest sales in any month (625,420 units in October 2013), this year Hero MotoCorp sold 639,802units in the month of October, which also signifies a growth of 11.25% over their sale of 575,056 units in October 2014. HMCL has been the only Indian two-wheeler manufacturer to ever exceed the landmark of 6-lakh plus monthly sales, that too on multiple occasions. 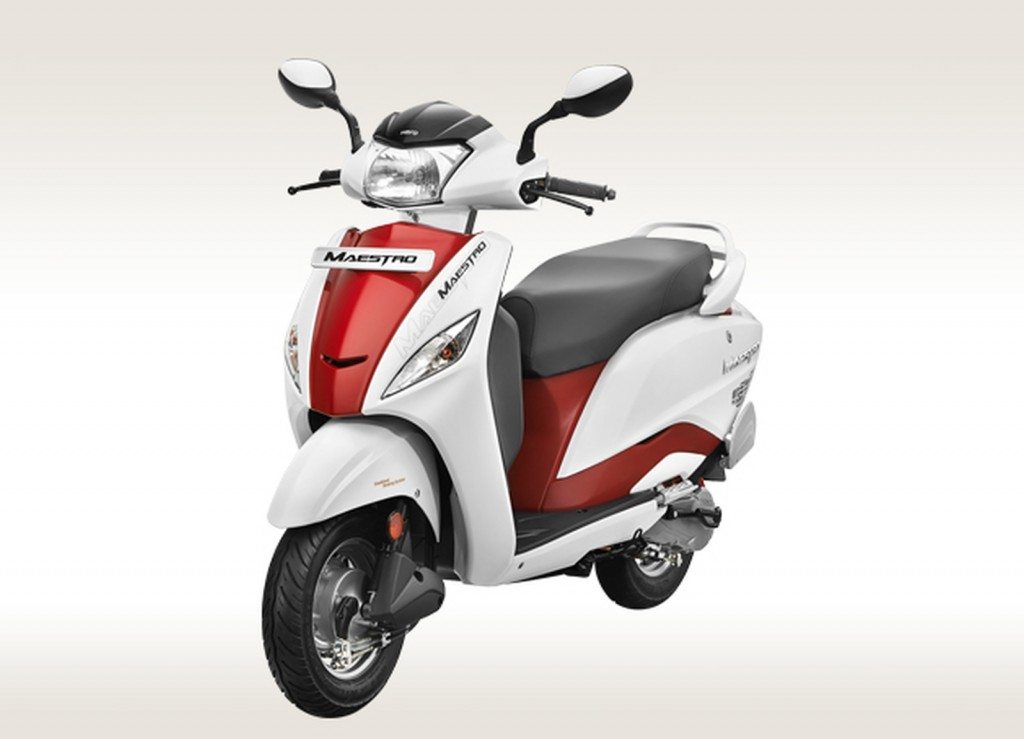 The highlight of October has clearly been the overwhelming success of the company’s newly-expanded scooters range, Hero MotoCorp crossed the landmark 1-lakh unit sales in scooters in a month with over 108,000 units of scooters sold in October. Scooter sales grew by 74.6%in October this year over the corresponding month in 2014. 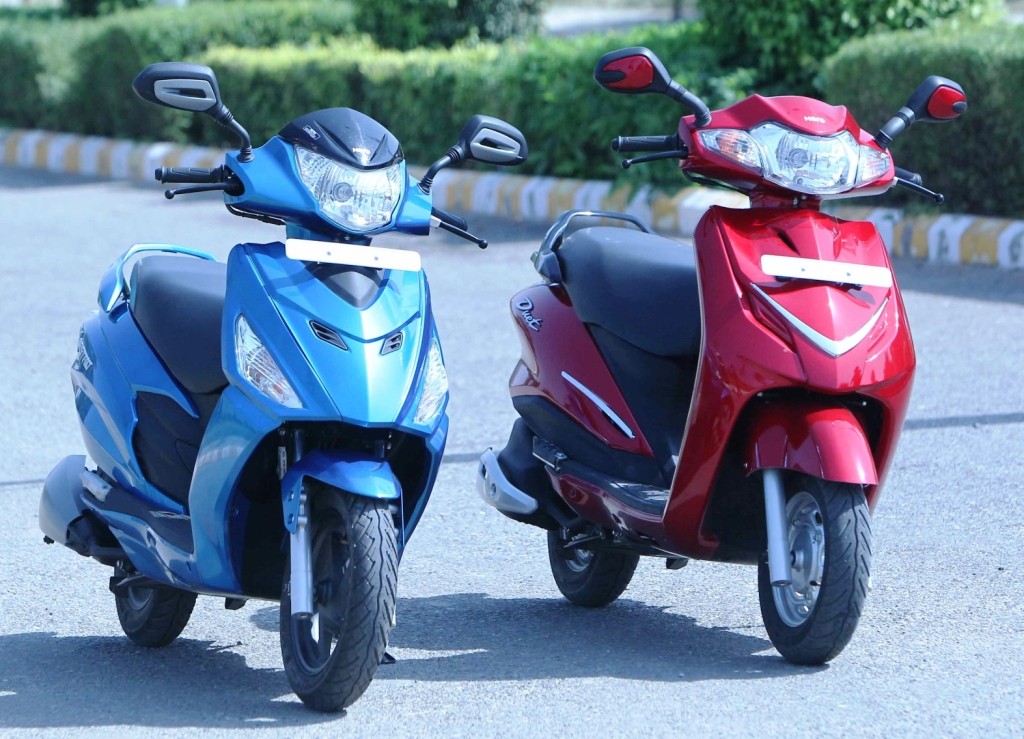 The market share of Hero MotoCorp in the domestic scooter market has risen from 13% in September to almost 20% at the end of October. The success of the newly-expanded scooters range – Maestro, Pleasure, coupled with its over 52% share in motorcycles, HCML has further strengthened its overall leadership in the two-wheeler market. The two newly-launched scooters – Maestro Edge & Duet are all set to create new records.