Hero MotoCorp recently launched the new Glamour in Argentina, its first ever global launch of a model outside India. The company also plans to launch new models in India soon. Take the case of a recent patent filed for a new product from the company’s stable. 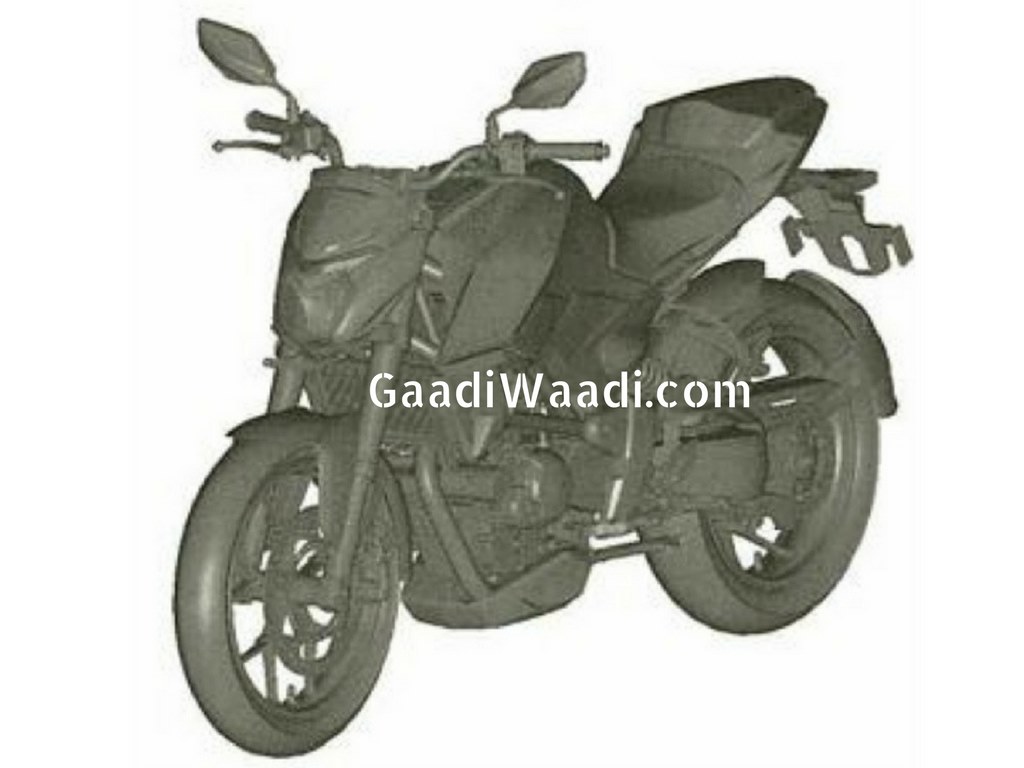 Reports suggest that the it’s the XF3R for which Hero MotoCorp has filed a patent. For more details, let me give you a throwback to the 2016 Auto Expo where the concept model was showcased at the company’s pavilion.

Known as the Hero XF3R Concept, the street-fighter showcased at the biennial event featured a muscular design with a combination of silver, black and red paintjob. A few notable features seen on the concept include an inverted fork suspension setup at the front, a single-sided mono-shock and swing arm, functional air-intakes and Pirelli Sport Demon tyres, dual channel ABS, fully digital instrument cluster and a high mounted up-swept exhaust setup. 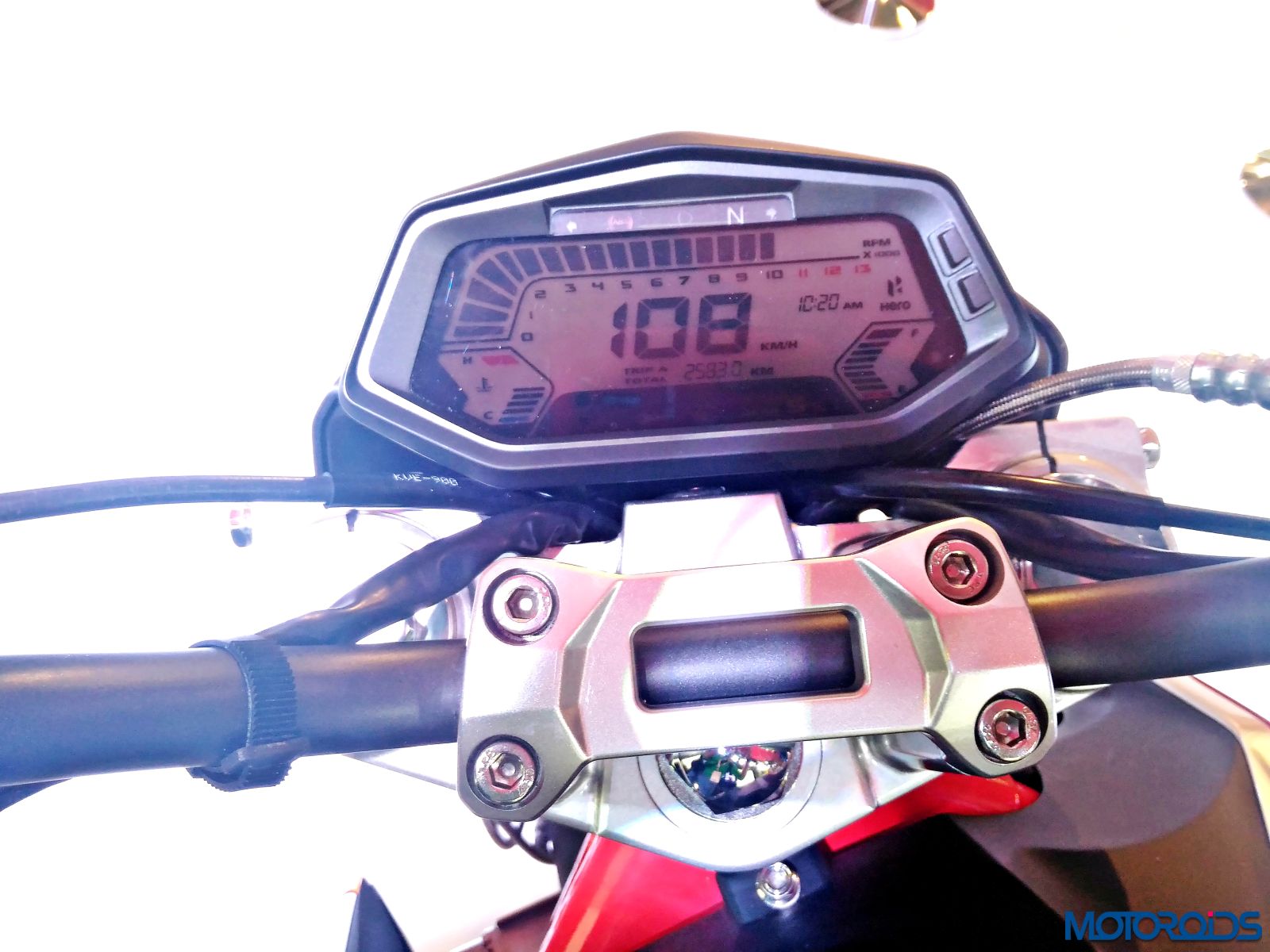 The production ready XF3R would be powered by a 300cc liquid single cylinder engine although detailed figures such as power output and torque remain undisclosed. What is known though is the fact that this motor would come mated to a six speed transmission. Once launched in India, the Hero MotoCorp XF3R is likely to rival the likes of the BMW G310R. More details should surface soon. Stay tuned.

Following is an image gallery of the Hero MotoCorp XF3R (click to expand):