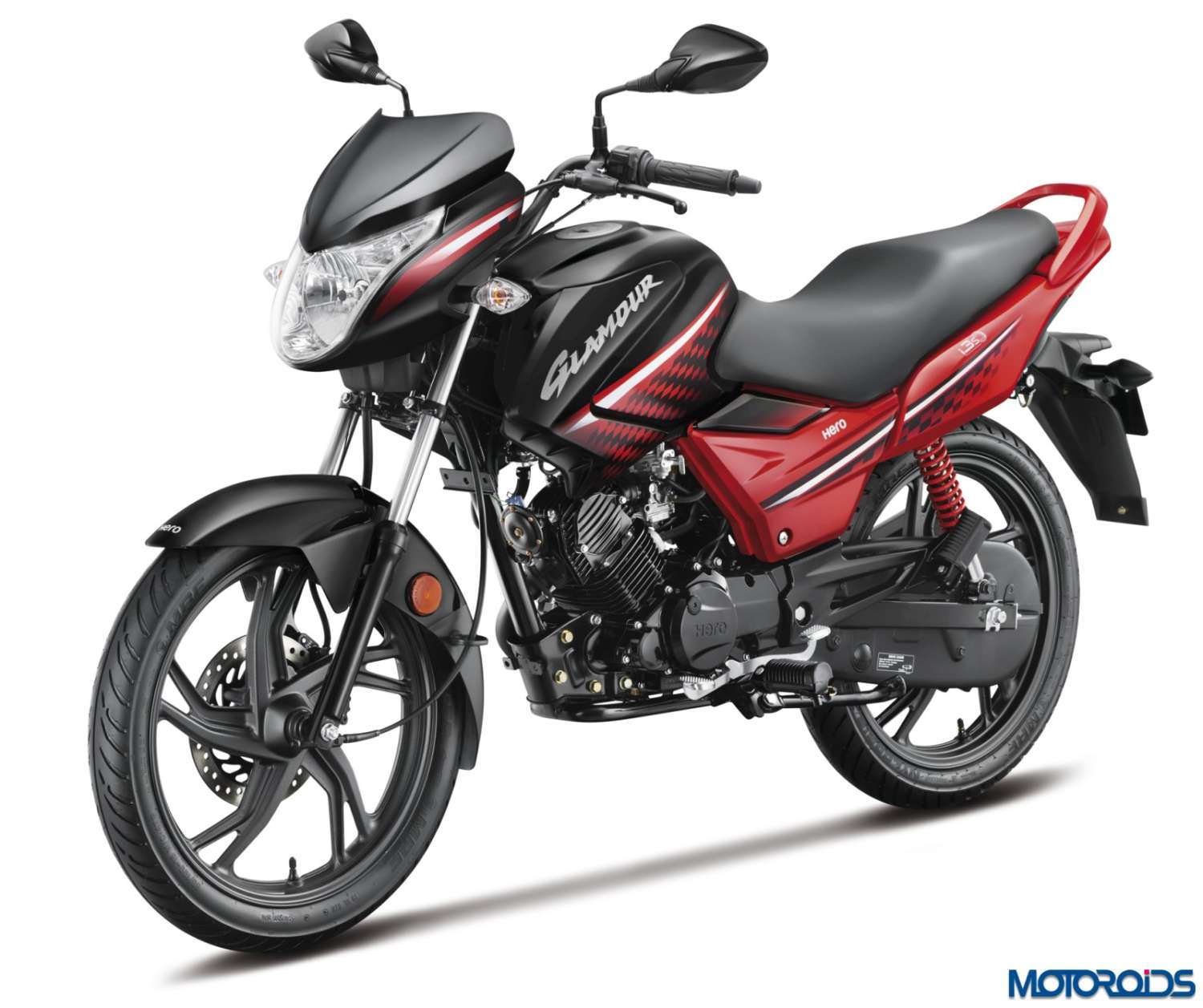 Hero MotoCorp unveiled the New Glamour – its first-ever Global Launch of a new product outside of India. This global launch of the New Glamour coincides with the commencement of Hero’s operations in Argentina, its 35th market in its global footprint. This combined launch comes in conjunction with the debut of Hero MotoSports Team Rally – comprising of riders C S Santosh & Joaquim Rodrigues – at the Dakar rally 2017.

The New Glamour was unveiled at a ceremony held at the historic Law University in the capital city and was attended by senior government officials, members of the diplomatic corp, and more than 100 Hero MotoCorp associates, including global distributors and dealers from India. 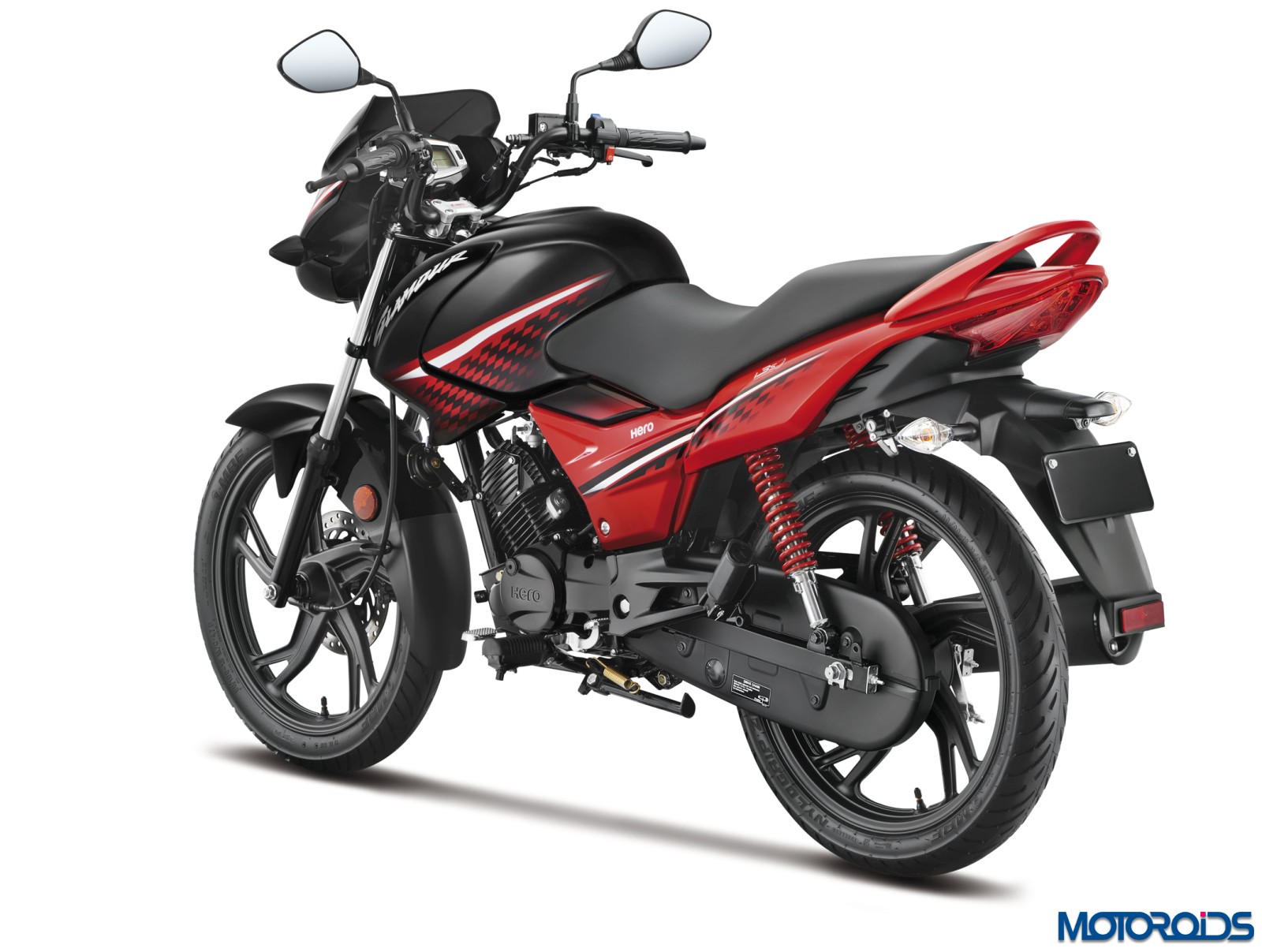 The new Glamour comes equipped with a new BS-IV complaint engine that also features Hero patented i3S technology. With the introduction of the new Glamour, the Company aims to strategically expand its presence in the segment globally.

Hero MotoCorp has appointed Marwen SA as its distributor in Argentina. Spread over an area of 250 square meters, the dealership displays all the new two-wheelers launched in the country. A 500 square meter service-center will also become operational in a couple of months, to provide optimum after-sales services to all Hero customers. 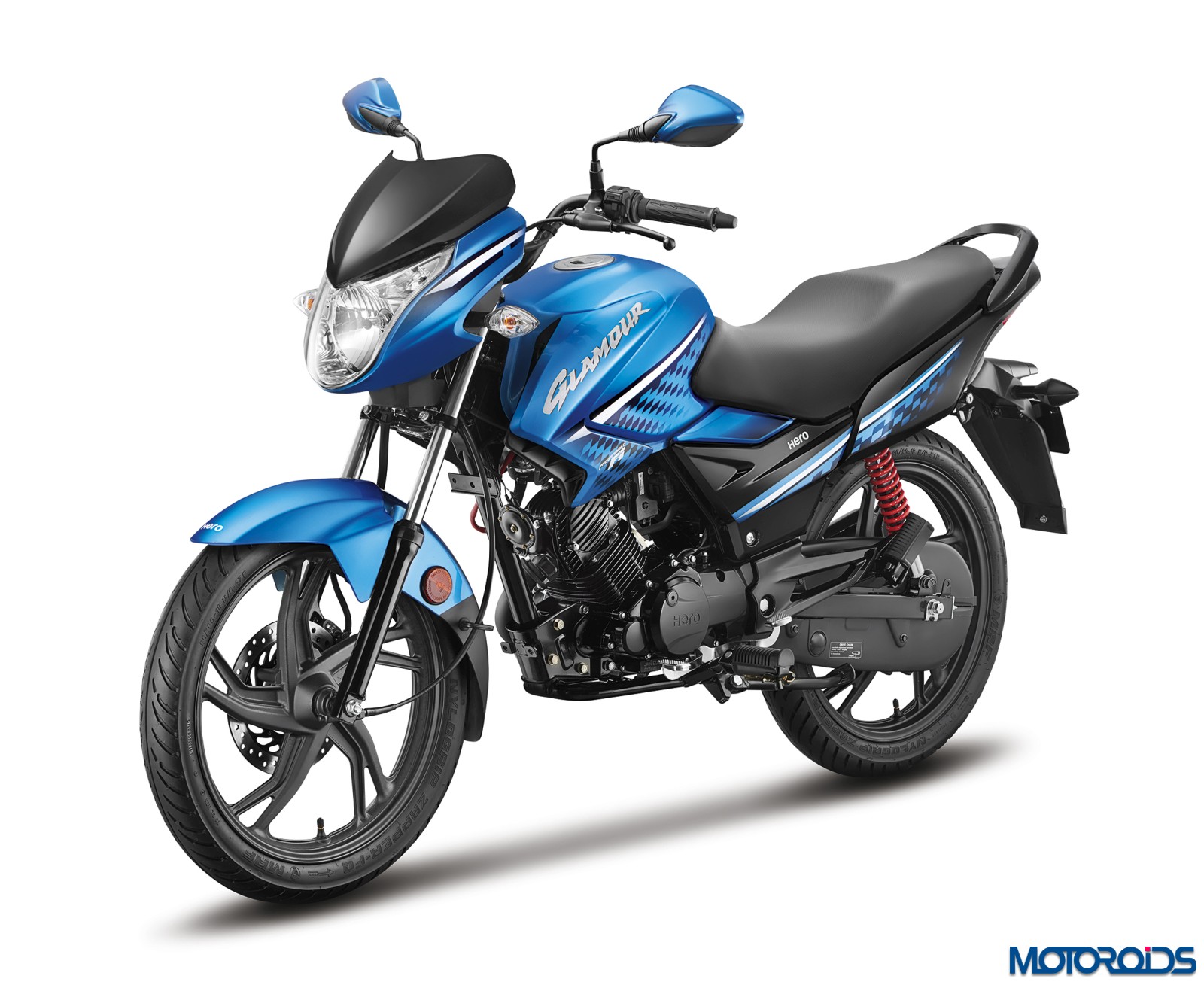 For the local market in Argentina, Hero MotoCorp has rolled out four products from its portfolio in the first phase – Hunk, Hunk Sports, Ignitor and the scooter – Dash. In the second phase of its operations, the Company will look at bringing in more products across different segments. These products will be sold through a network of 40 dealers across the regions of Capital Federal and GBA.

The Here MotoCorp Glamour which was launched in Argentina is powered by a BS-IV compliant 125cc TOD (Torque-on-Demand) vertical engine. The new Glamour, like its predecessor, comes in two variants of carburation i.e., carburetor and Fuel Injection (FI). However, the carb version has been upgraded to run on CV carb, while the FI version has got the next generation FI for better control on each drop of fuel. The air-cooled single cylinder, OHC engine produces a maximum power output of 11.4BHP (8.5 kW) @ 7500 rpm and maximum torque of 11 Nm @6500 rpm. 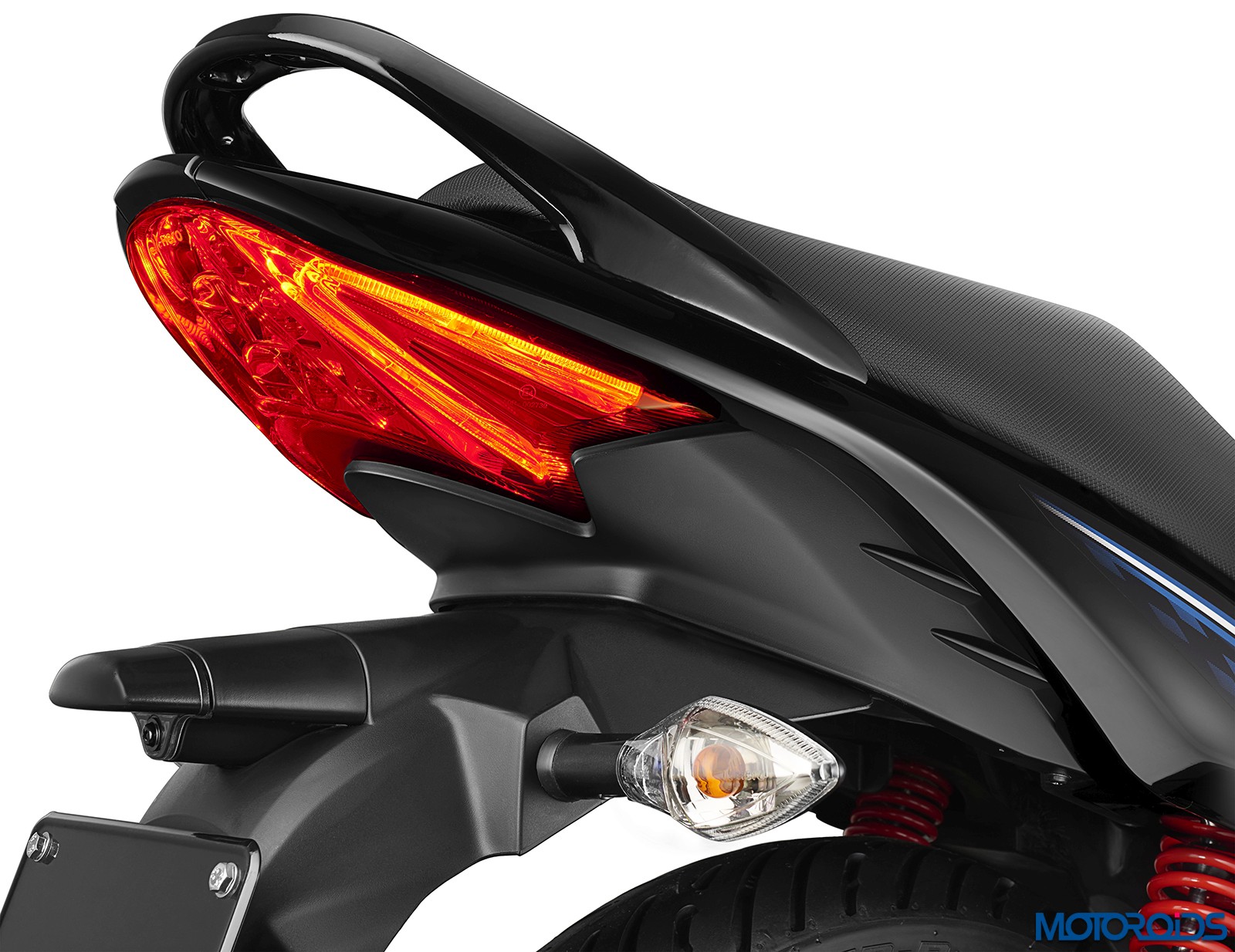