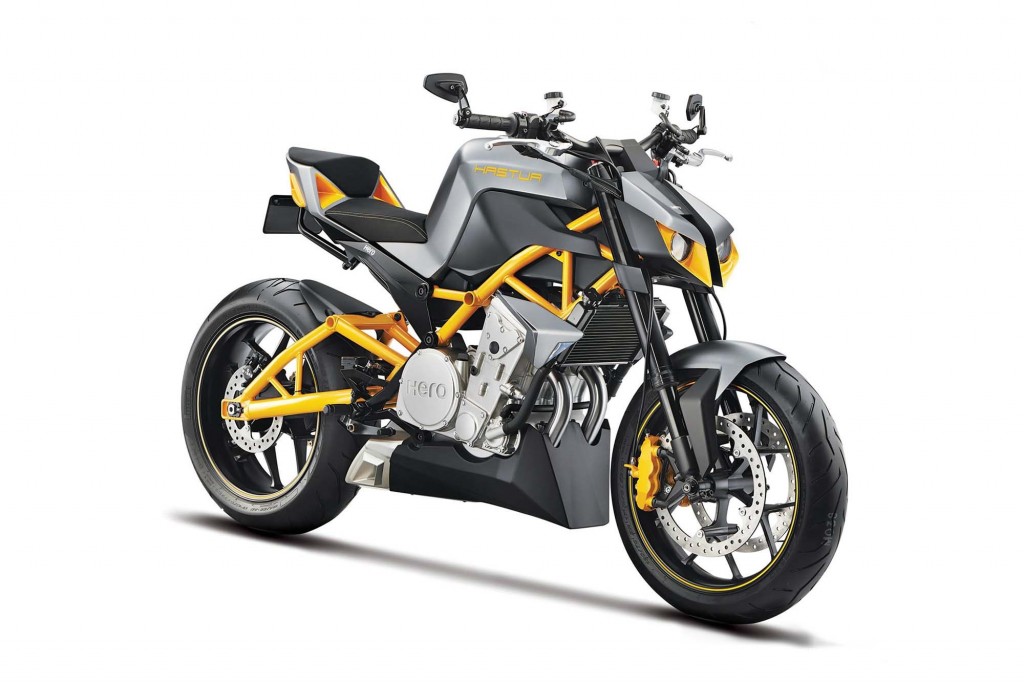 Hero set the pulse of the Indian bike aficionados racing when it showed us its radical looking Hastur concept at the 2014 Auto Expo. The concept looked like nothing else we have seen till date and featured a 620cc parallel twin engine with 80PS in its concept form. The bike was also touted to be capable of doing a 0-100 km/h dash in a mere 3.8 seconds with a claimed top speed of 240 kmph and a light 160 kg kerb weight.

Biking fans across the country were rather disappointed when the motorcycle did not make it to Hero’s exhibit area at the 2016 Auto Expo. While we were waiting for a closer-to-production version of the Hastur at the 2016 Expo, its absence and the lack of any other genuinely exciting concepts from Hero had the biking fans saddened.

Our visit to Hero’s newly opened global R&D centre in Jaipur brought further bad news as the officials at Hero clearly said the company’s focus was to first strengthen its ‘bread and butter’ sub-200cc engines and product lines, and the development of more powerful, 200cc+ products will take at least two more years before higher capacity products are conceptualized and inserted in the development pipeline. 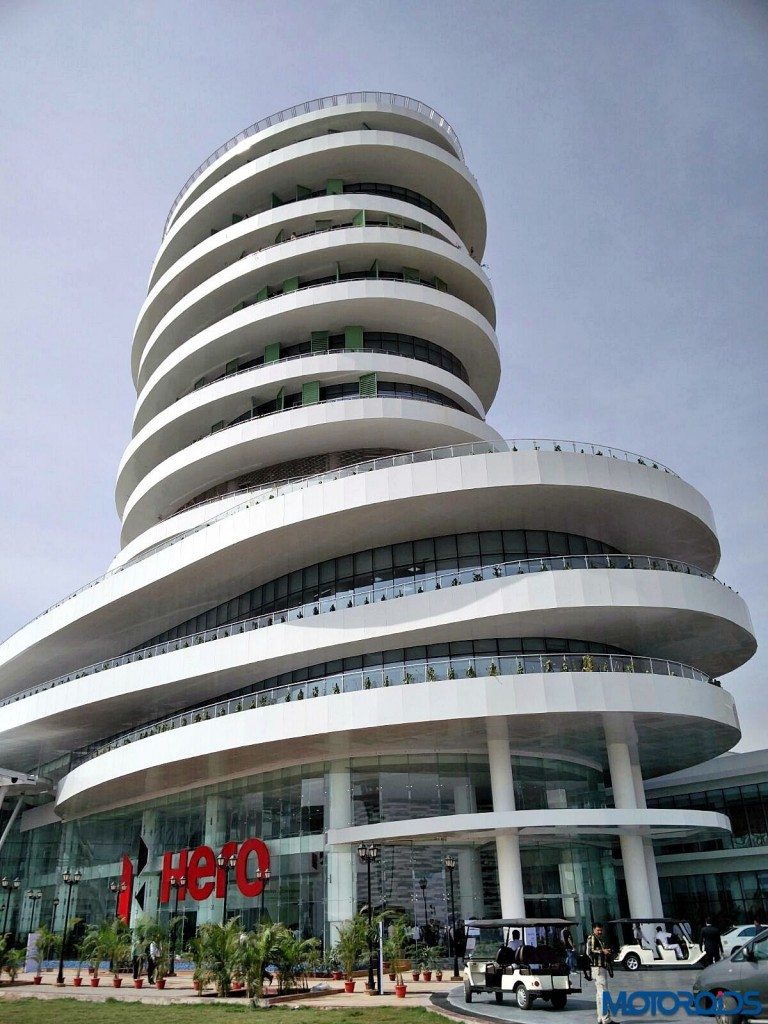 Seems like the blokes at Hero didn’t want to reveal their real plans to the scribes. Insiders at the Jaipur R&D centre have revealed some juicy details about the 620cc parallel twin motorcycle claiming that it’s MUCH closer to production than expected by the media and the industry. Hero plans to pop a surprise at the market by rolling out the new motorcycle as early as January 2017. The functional prototypes of the new Motorcycle are almost ready and will soon be shown the testing tarmac at the company’s grand facility at Jaipur.

In it production avatar, the motorcycle will produce a relatively humble 60hp, which is still respectable going by the output of similar motorcycles such as the Ninja 650 which dishes out 64 hp with 30cc more. The motorcycle will feature goodies such as twin front discs, upside down forks, lightweight manganese alloys, an all digital instrument console with a lap timer, top drawer electronics with power and traction modes and dual channel ABS. 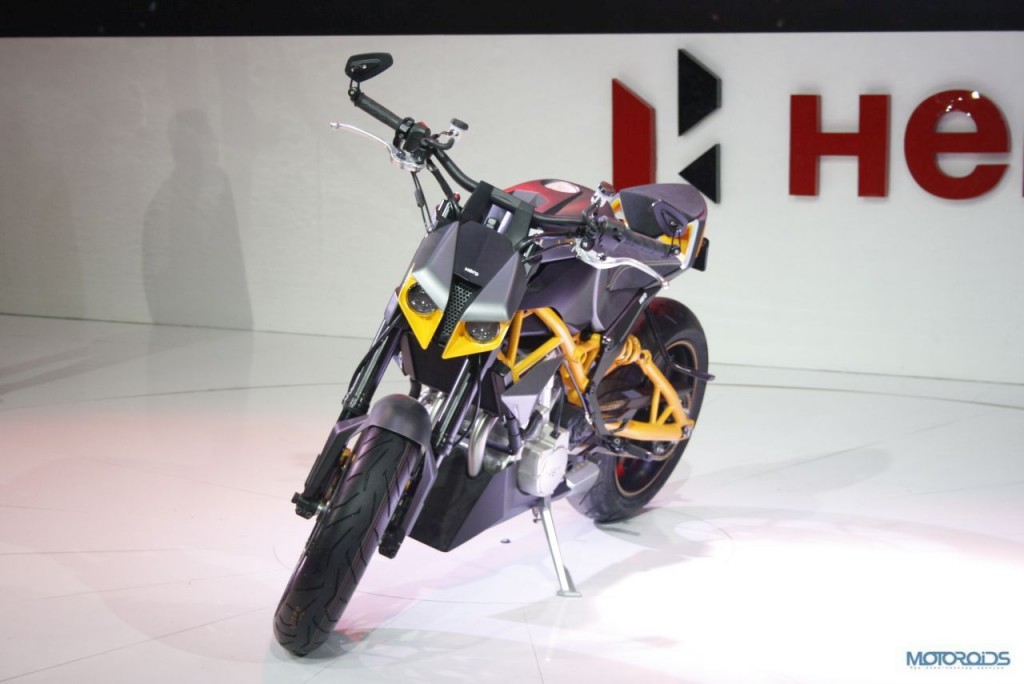 The motorcycle will retain its twin projector setup and a TFT instrument console with loads of information. The fuel injected machine will first be offered as a sportbike, and will later spawn adventure and cruiser variants over a period of time. Even the sportbike variant will have a rider friendly posture allowing riders to graduate from lower capacity machines without any hassle.

The nomenclature Y1-AF means that you’re our 1st April’s Fools, and if you’re smiling now, may we suggest that you share this post and play a prank on your bike loving friends. We’ll keep writing some random stuff here on because we know that the smarter ones of you are going to scroll down to the bottom of the page first. 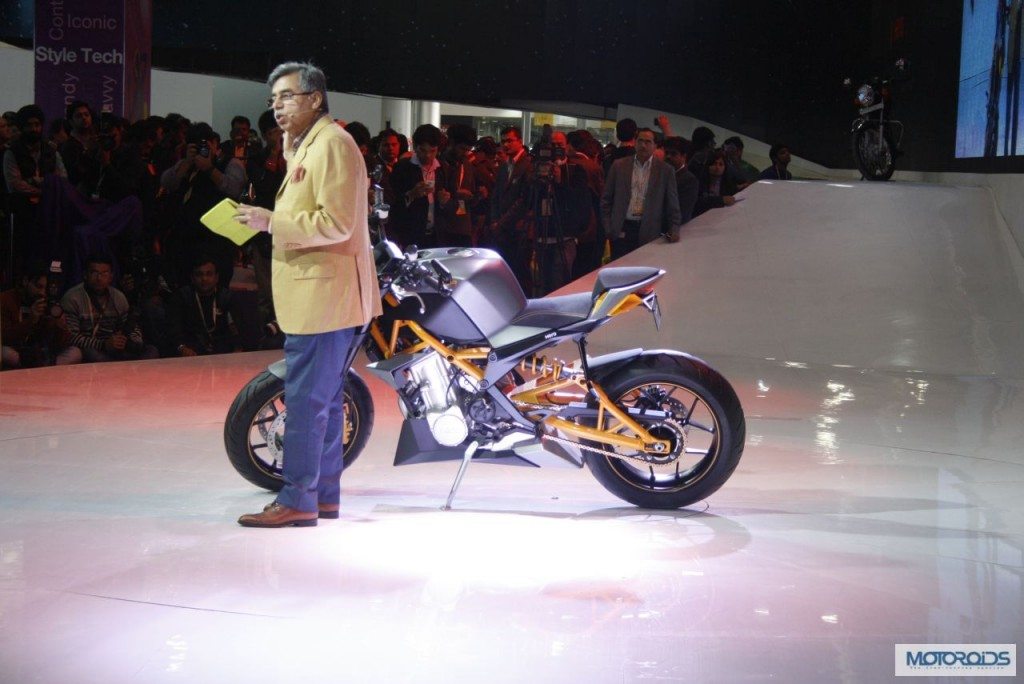 More information on the Y1-AF will be disclosed over the next few days, as our source at Hero manages to have a closer look. In the meantime, the information that has already been leaked makes us rub our hands in glee and anticipation.

A 650cc parallel twin with about 60PS, and made almost entirely in India – how much do you think the bike should cost? The Ninja 650, which is very similar in terms of size and spec retails for INR 6 lakh or thereabouts. If Hero manages to pull this one off with a sticker price of INR 3.5-4 lakh, this bike could become the absolute game changer for the Indian market. What do you think? Do share your views about the topic with us.