Home Comparisons Hero HX 250R vs Honda CBR250R — The exes meet and how!

It was way back in 2010 when Hero Honda, easily India’s most successful two wheelers partnership in the history of Indian Motorcycle market, decided to part ways. Soon, Hero was seen forming ties with quite a few internationally acclaimed manufacturers, most noteworthy of them being the Erik Buell Racing (EBR). Honda, on the other hand, was seen going all out in the commuter segment and came up with a handful of entry level models that have been successful in nibbling into the chunk of sales that comes to Hero MotoCorp. Even in higher segments, namely the 125cc and the 150cc, Hero and Honda have been seen involved in a duel or sorts, with products like the Honda Stunner and the Hero Ignitor in 125cc and the Honda Dazzler and the Hero Xtreme/Hunk in 150cc segments locking horns with each other.

The only segment where there has been no intersection of product portfolios of these manufacturers is the premium bike segment, where Hero’s Karizma ZMR has been positioned considerably lower to the Honda CBR250R, which is easily the most successful 250cc motorcycle ever. However, things are set to change with the upcoming Hero flagship, the Hero HX 250R. The HX 250R was unveiled some months earlier and is expected to go on sale in the later half of ongoing financial year. The HX250R is the first Hero MotoCorp product to be powered by a 250cc fuel injected motor. This 4 stroke single cylinder DOHC, Liquid cooled, engine has a max power of 31 PS, which is considerably more than that of the Honda CBR250R. Here’s a Hero HX 250R vs Honda CBR250R spec sheet comparison to give you a fair idea of how well equipped the HX is, to lock horns with the baby CBR. 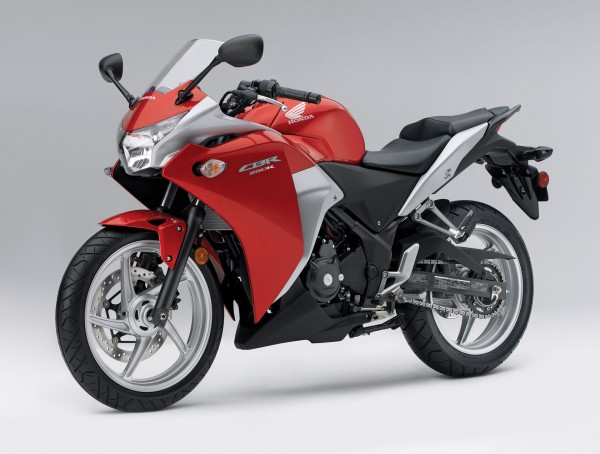 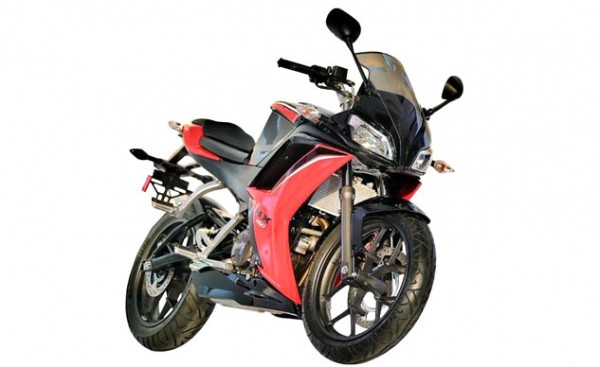