Home Features On land or sea- the Toyota Amphibicruiser is unstoppable 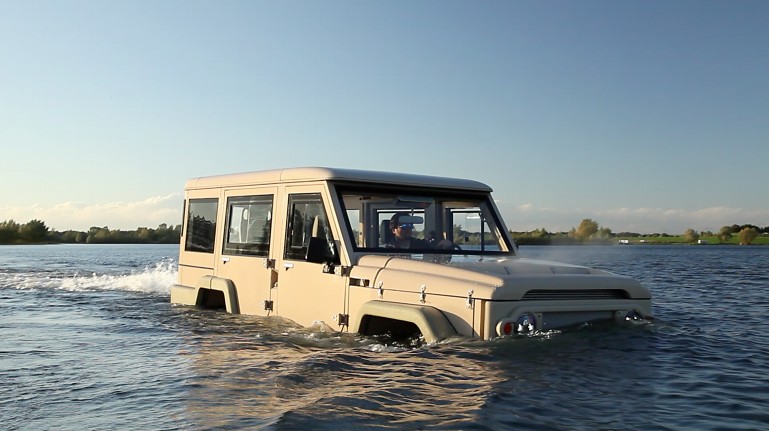 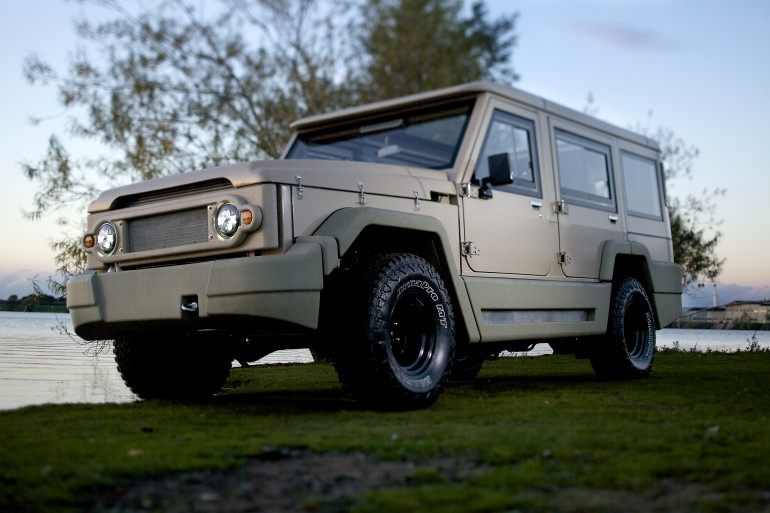 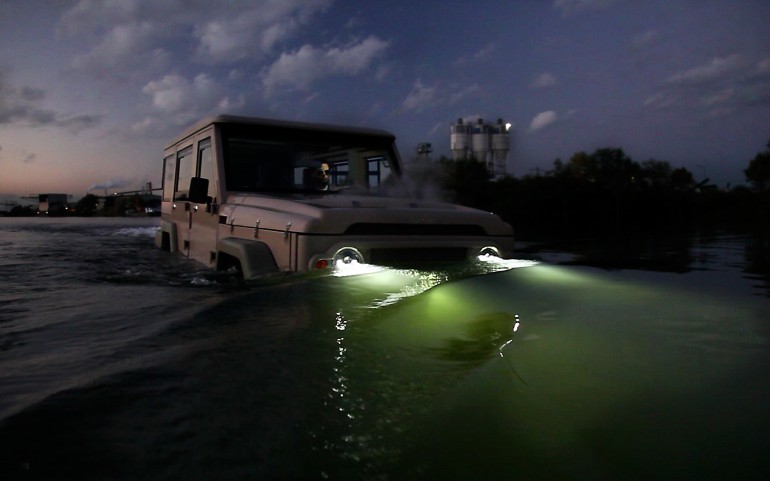 The Toyota Amphibicruiser might not look as swashbuckling as other amphibious vehicles available today, but the vehicle is rather focused on doing its job with minimum fuss while at the same time feature rock solid reliability- no wonder they chose a Toyota.

Dirk-Jan de Jong- co founder of DATV says “We wanted it to be as solid on water as the Land Cruiser is on land. The Amphicruiser is not only the most popular vehicle we make, but it’s the easiest to implement in any situation. The big buses that we build are 25,000 kgs vehicles, so you need a little bit of infrastructure to run them. The Amphicruiser is something that you can run anywhere, it has a lot of purposes, not only recreationally. We have a lot of enquiries for it, there’s a lot going to Dubai. They like it because it’s based on the Land Cruiser and they like the Toyota spec vehicles. It’s an easy market for us.” 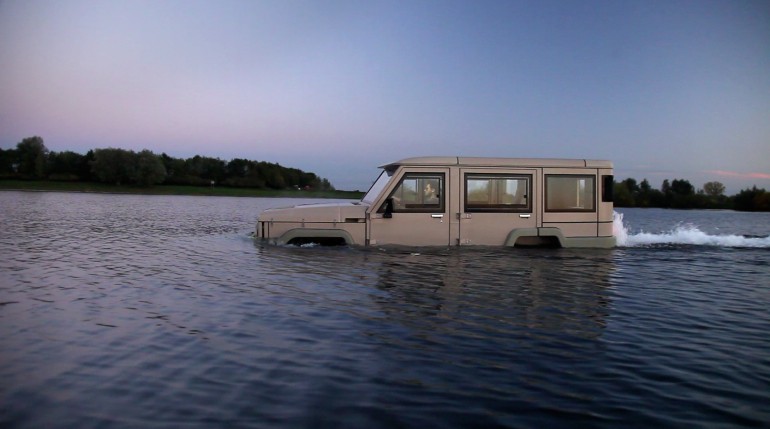 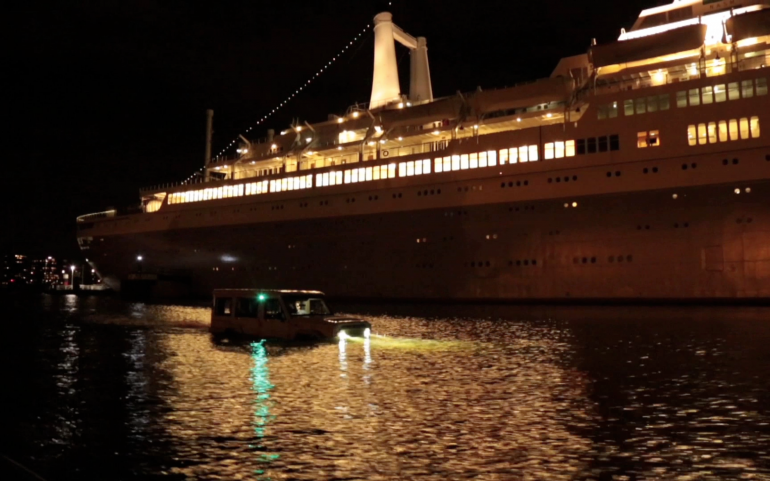 Under the hood of the Toyota Amphibicruiser is the same 4.2 litre Toyota Land Cruiser engine. It can be driven like any other 4×4 on land, but is on the slower side (13 kph top speed) when having an aqua splash. The land to water mode can be changed by a switch that diverts the engine power from the wheels to the water jet.

The controls are as easy as a normal road going vehicle and doesn’t need special training to move the Toyota Amphibicruiser around in water. Just find a sloping bank and you are ready to roll! 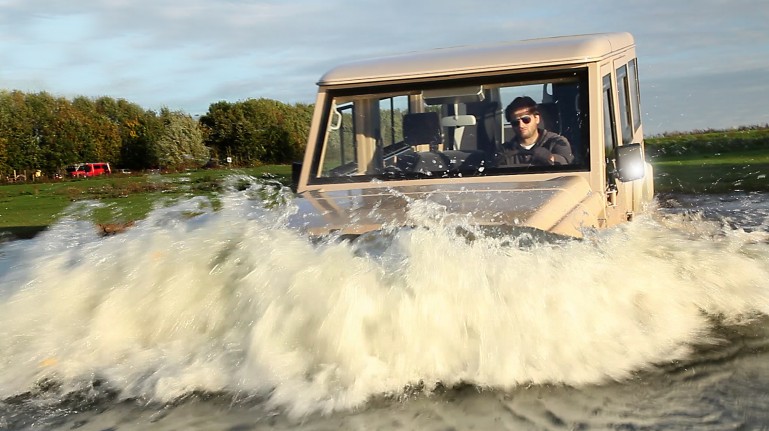 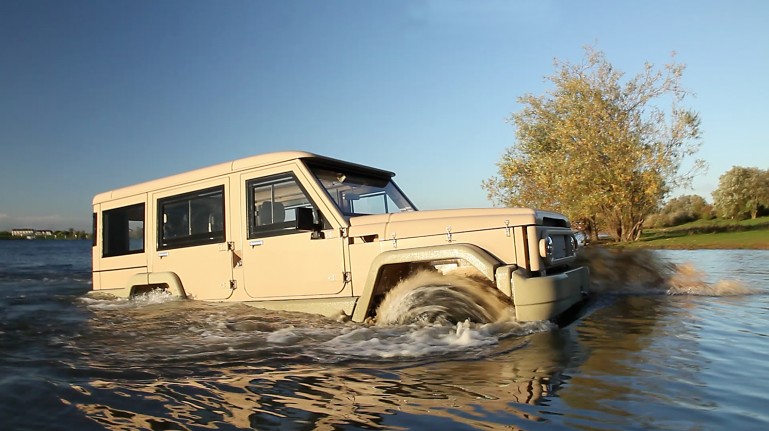 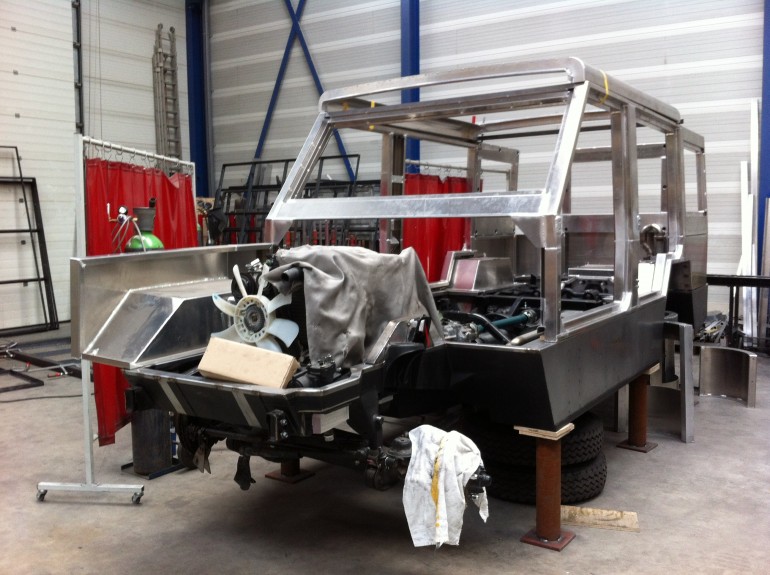 Though simplistic in design, there is still a lot of hard work that goes into making the Amphibicruiser and the modifications are all hand assembled. The 2 door soft top costs approximately US$180,000 and the fully loaded 4 door hard top version retails at US$248,700.

You may have a look at the Toyota Amphibicruiser in action here: