Maruti Suzuki India Limited is all-ready to launch their new S-cross (facelift) this festive season. The refreshed crossover is Maruti Suzuki’s attempt to stay competitive with the likes of other sub-compact SUVs in the market such as the Hyundai Creta, Renault Duster, and Nissan Terrano. 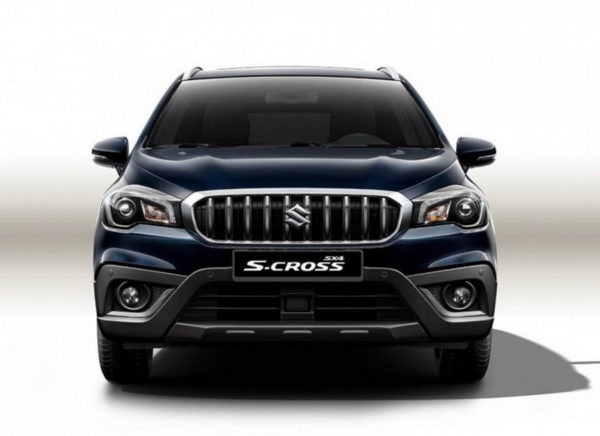 The refreshed Maruti Suzuki S-Cross sports a chunkier and bolder look. Courtesy of redesigned projector headlamps equipped with sharp LED DRL’s and a more prominent front grille dipped in chrome, doing justice to an aggressive styling scheme adapted for this facelift. The front bumper has also been reworked along with the fog lamp housings which also sport chrome accents along their contours. The rest of the design not tampered with, the rear and the sides of the S-cross facelift won’t be getting any major design tweaks. 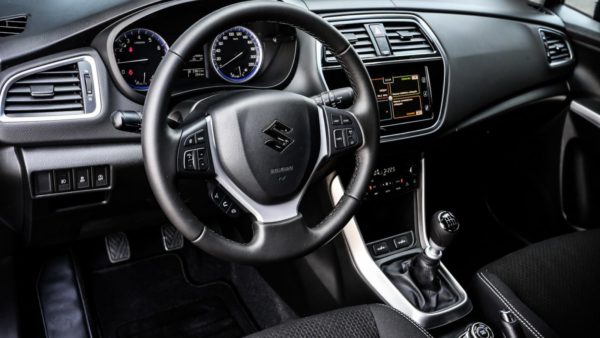 Moving towards the redesigned interior, the S-cross facelift will get a reworked dashboard, new upholstery and a new infotainment system encompassing a touchscreen display and supporting both Android Auto and Apple CarPlay with MirrorLink. 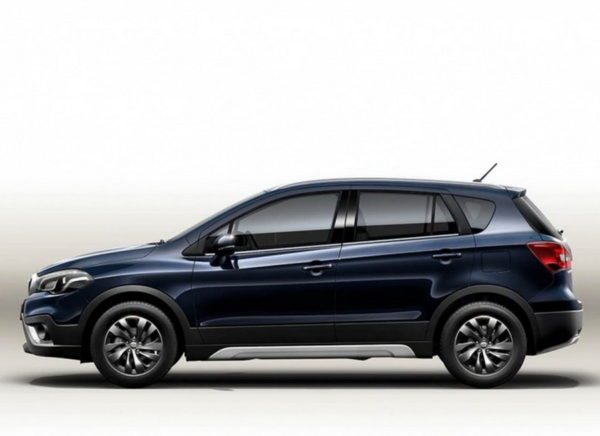 For the safety aspects of the refreshed Maruti Suzuki S-cross, dual airbags, ABS with EBD and ISOFIX child seat mounts will be fitted as standard across all the variants of the offering. Whereas features such as keyless entry, push start-stop button, rear camera along with rear parking sensors might vary across trims, just like other Maruti Suzuki Cars. 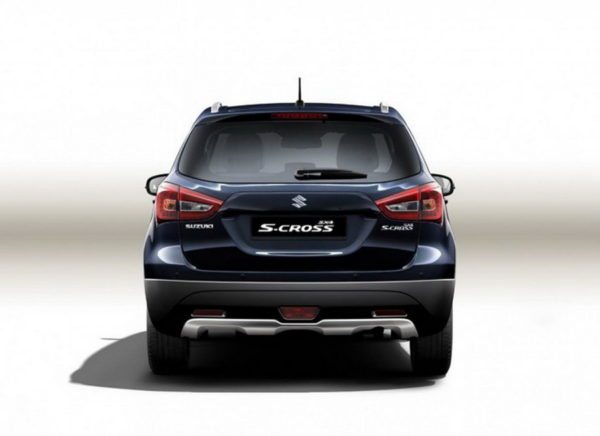 Performance wise, the Maruti Suzuki S-cross facelift will be powered by a 1.3-litre diesel engine producing 89 bhp and 200 Nm of peak torque as its heart. It is certain that the upcoming facelift won’t be offered with a 1.6-litre diesel engine owing to poor customer demands for the motor. Instead, it is suspected that the S-cross facelift might be offered in a petrol variant to adhere to the needs of customers looking for a petrol powered sub-compact SUV. By next year though, the S-Cross could benefit from a new 1.5-litre diesel engine which it could share with the facelifted Ciaz. The crossover is due for launch during the last week of September and deliveries could commence during the upcoming festive season.