Launched in 2008 by the Harley Owners Group as Million Mile Monday, the annual riding event was expanded into the two-day Harley-Davidson World Ride in 2012 to give more riders worldwide an opportunity to participate. In 2014, participants logged more than 10 million miles on solo rides, in groups large and small, and through a variety of dealer-led events around the world, united by their shared passion for motorcycling. For 2015, the event retains its two-day format, but shifts to Saturday and Sunday to enable even more riders around the globe to participate. 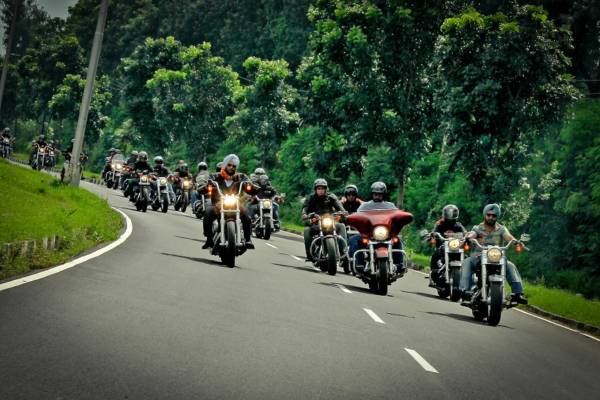 Ride participants can log their post-ride mileage directly onto the World Ride web site from mobile devices and share their riding stories and photographs on social media sites like Facebook and Twitter using the hashtag #HDworldride. Participants can also download a certificate of participation after logging their mileage on the World Ride web site.