A limited edition version of the Harley-Davidson FXDR 114 is being launched for sale only in the United Kingdom and Ireland. Limited to a 30-unit production run, this FXDR 114 has been designed with the help of UK-based painters and custom design firm called Image Design Custom, where the changes to this run of FXDR’s solely cosmetic.

This limited-edition Harley-Davidson gets plenty of aesthetic upgrades to make it look special from the rest. While the standard FXDR is designed to be a blank canvas for all of your customised visions, the limited edition does some of the work for you with the rather drab white paint scheme replaced by a more bling white, black and gold scheme that certainly appears more striking to our eyes. 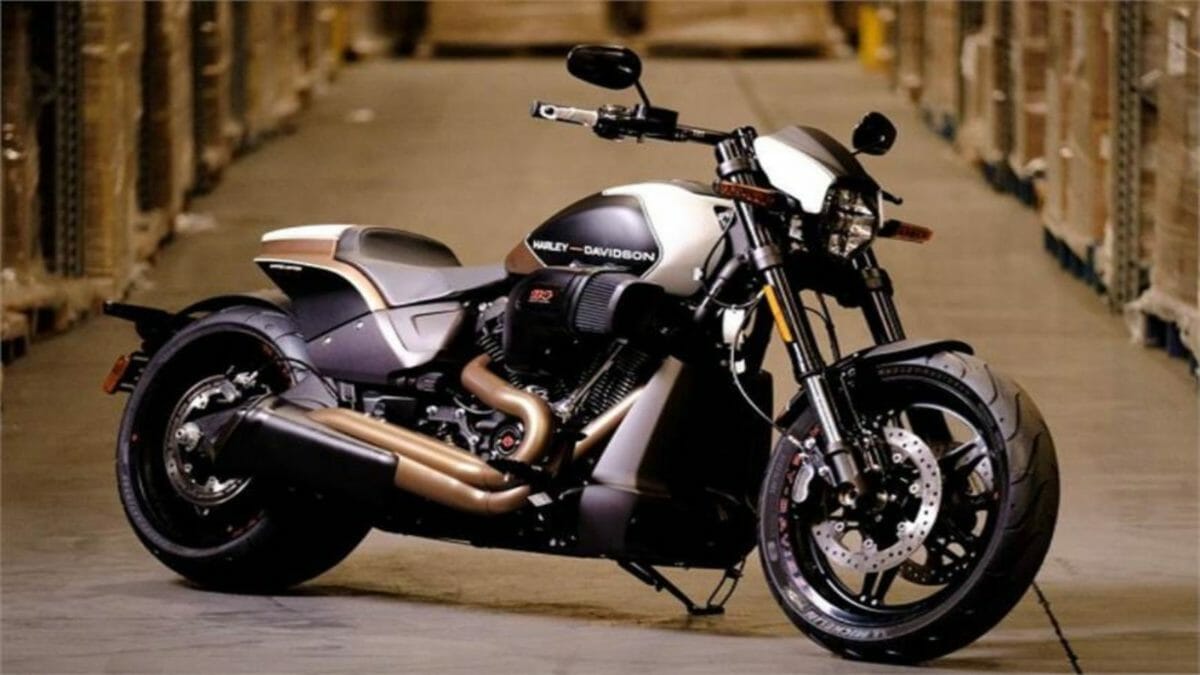 Other cosmetic changes include ‘Limited Edition’ badging, a different logo design on the tank and a unique serial number. Meanwhile, changes to the hardware extend only as far as a single-piece handlebar mounted on a ‘Fat Ape’ handlebar riser kit that replaces the stock clip-on. The wiring and the clutch cable have been changed too, to meet the new requirements.

Other than these there seem to be no more changes. There are no such changes under the skin with the Milwaukee-Eight 114 1868cc V-twin engine still producing 90hp at 4,500rpm and 160Nm of torque that comes in at a low, very accessible 3,500rpm.

Also READ: Now Book A Harley Davidson And Get it Delivered At Your Doorstep

Interestingly, the American brand isn’t asking for extra money for this special variant. The bike has been priced at £18,345 (Rs 17 lakh) and just a few hundred pounds more than the base variant’s £17,995 (Rs 16.61 lakh) price tag, making it priced on par with the rest of the variants. The FXDR 114 Limited Edition may not be the most radical concept in terms of factory customs, but it is good to see the manufacturer keep its custom heritage alive in times of struggling business.

In India, the American bike maker, recently unveiled its BS6 range bikes. The series starts with the Street 750 that is currently priced at Rs 5.34 lakh. The line consists of multiple bikes like the Street Rod, Iron 883, Forty-Eight, Forty-Eight Special, Custom 1200, Low Rider, Fat Boy and Fat Boy Special. The top-of-the-line Fat Boy Special is currently priced in India at Rs 20.10 lakh. All the prices mentioned are ex-showroom.