In an attempt to discourage drivers from driving on the wrong side of the road, the police force of Gujarat has come up with a new solution. They have been given the authority to ban drivers who have repeatedly been caught driving on the wrong side of the road. If a driver is caught for the second time, the police have the power to ban him from driving for at least 3 months and a maximum of 6 months. Earlier, the cops were allowed to take such action only after 5 repeated offences. This is one drastic step and we hope it has a huge impact and keeps these lawbreakers on the passenger seat and not behind the wheel. 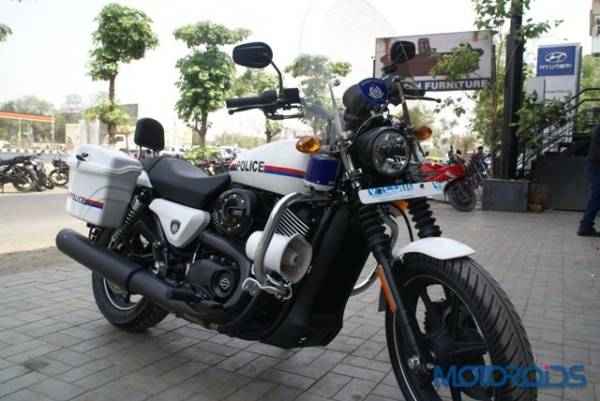 The police will also add the names of the repeat offenders in a blacklist. If caught again and with your name on the blacklist, the police can also give the offender a permanent ban. This would mean those habitual offenders will not be legally allowed to drive on the road, ever again! DCP Traffic (West) Sanjay Kharat told TOI, “Earlier, driving licences could be cancelled if the offender was caught breaking rules for five times. But with the amended traffic laws, traffic police can recommend RTO to cancel the licence if the rule violator is caught in two offences .” 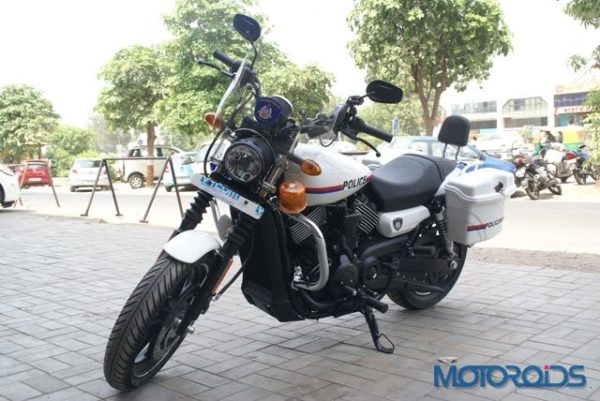 Also Read: VIDEO: Heroic Cop In Gurgaon Serves Justice by Clinging On To The Bonnet Of A Runaway Car

It is now a matter of time before we see what impact this law has on the roads of Gujarat. Statistically speaking, in the year of 2017, the roads of Gujarat witnessed more than 19,000 deaths. In these accidents, 7,289 people lost their lives and more than 16,000 were injured. These numbers indicate that 38% of accidents lead to deaths and 88% of these incidents involve injuries. These are very alarming numbers and we do hope to see a drop in these statistics once more strict laws are implemented.