Having acquired General Motors’ Talegaon facility near Pune in India and after making their India debut at the Auto Expo 2020, Great Wall Motors has made another announcement. In a tactical move, GWM announced that they have signed an agreement for the purchase of General Motors’ manufacturing facility in Rayong, Thailand. This announcement is subject to government and regulatory approvals. 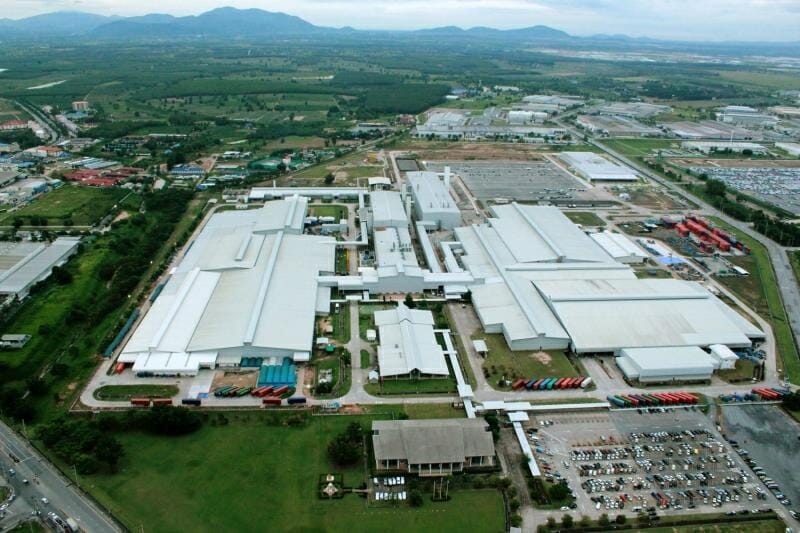 In a legally binding contract, GM Thailand and GM Powertrain Thailand will be transferred to GWM. It includes their Rayong vehicle assembly and manufacturing facility too. GWM believes that by the end of this year, they will close the deal and the site will be handed over to them. The ASEAN market is considered very promising and important for the automotive industry as a whole. With the acquisition of GM’s Rayong plant in Thailand, GWM is looking forward to capturing a wide chunk of this playfield. They are planning to make this facility the centre to acquire the market in the ASEAN markets and also looking forward to exporting their products to Australia and other countries. Since its inception in 2000, the Rayong facility has produced nearly 1.4 million trucks and large SUVs for domestic and export markets. It would be very interesting to see how GWM exploits the potential of the facility.

Speaking on this occasion GWM global strategy Vice President Mr Liu Xiangshang said, “The global strategy of Great Wall Motor has begun to take shape after more than 10 years of development. In the past two years, through the export model transformation and upgrades, Great Wall Motor has accelerated the pace of its strategic global rollout. In 2019, Great Wall Motors’ Tula plant in Russia successfully started production, and the company also reached an agreement with GM to acquire its Talegaon Plant in India in early 2020.”