Home Features The Government will Revise Speed Limit after 25 years

There are people who will read the “Speed Thrills, but Kills” slogan on the highway and at that very moment, twist the throttle until the wrist comes off or keep the accelerator buried, as if they have plugged a hole in a large dam. Speed limits in India are followed on roads in the same manner some follow the “Hum Do, Humaare Do” slogan. For some, slogans trigger a reaction in the mind, which makes them want to do things against the thoughts those lines try to invoke. How else can we explain the exploding population and the increasing number of speed related accidents in our country. 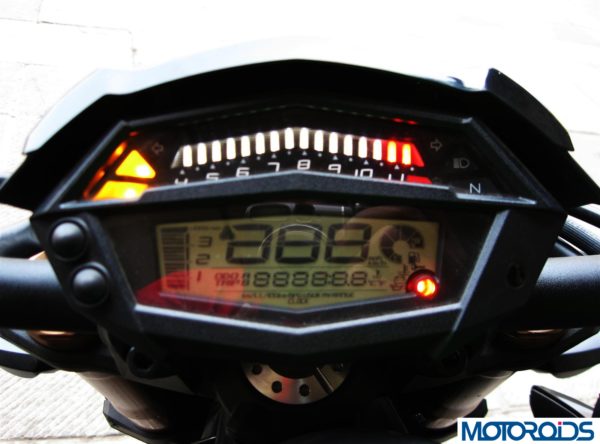 However, not all of these people are doing it for cheap thrills. One could be touring on a Motorcycle, and adhering to the speed limit of 50 kmph for two-wheelers, when you intend to cover a couple thousand kilometres in a few days is simply impossible. Similarly, cars are built to be much safer than they were in in 1989, when the road transport and highways ministry had last notified speed limits. So after two and a half decades and an improved network of highways and expressways, the Government is all set to revise the maximum speed limit of each category of vehicles plying on roads across the country.

“It’s up to the state governments and local authorities including police to notify the speed limit for vehicles plying on state highways, city and on rural roads,” said a road transport ministry official.

Increasing speed limits on our roads is a good measure, but how many of us will really adhere to it, unless we have cameras on roads which reads our licence plates, automatically deducts the fine from our linked bank accounts and makes a dent on our driving licences with some black points. Maybe the “Hum Do, Humaare Do” slogan needs a change too, something like, “Hum Ek/Do, Humaare adopted Ek/Do/Teen…”