Home News Government Imposes Restrictions On Import Of Tyres, Is This A New Start?

The Government of India has recently announced restrictions on import of tyres to the country. These are the pneumatic tyres used in passenger vehicles, two-wheelers, commercial vehicles, buses and even bicycles. This step is said to help and boost domestic tyre manufacturers in India.

In all the categories, imports have been restricted and will need permission. As a result, even after paying the customs duty, imports are not freely allowed. The rules were notified by an amendment in the import policy of pneumatic tyres by the Directorate General of Foreign Trade (DGFT) under the Union Commerce Ministry. 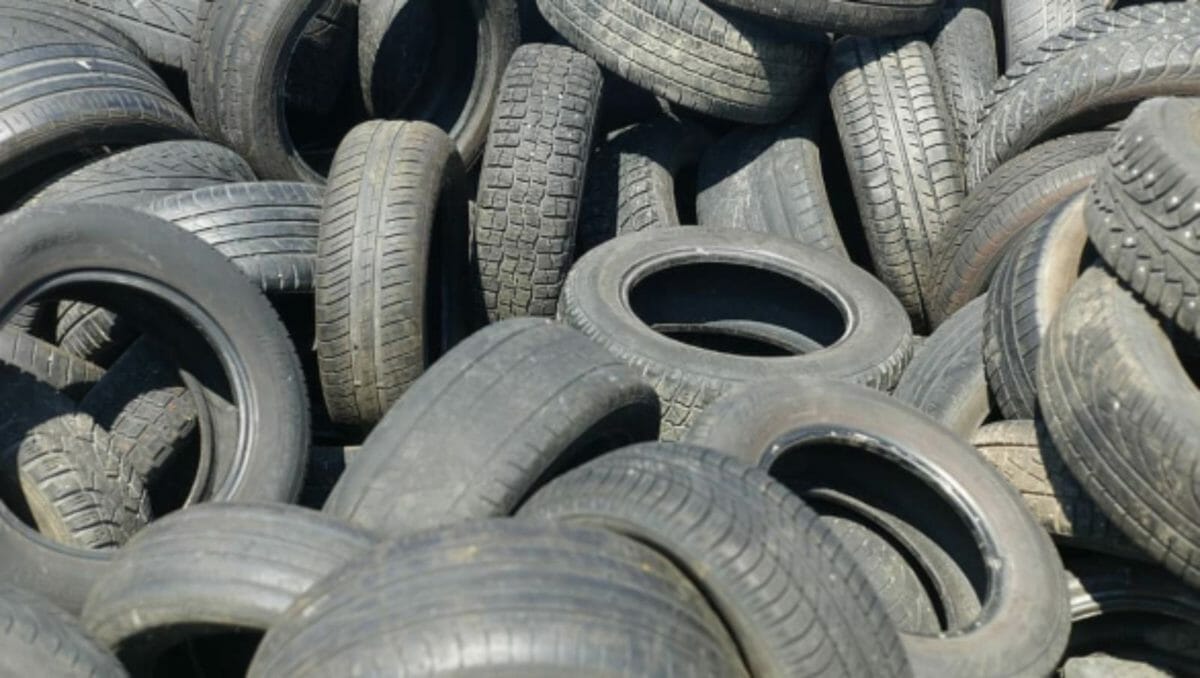 Things weren’t the same until now as Global tyre manufacturers were free to import their range of tyres from anywhere in the world to India. However, in recent times there has been significant growth in the import of tyres from countries like China. In terms of business, USD 260.72 million worth tyres were imported in April-February 2019-20, while the same in 2018-19 was USD 330.72 million.

What This Step Actually Means?

The government is taking steps to promote domestic manufacturing and reduce import bills of non-essential goods. The country’s imports dipped by about 10 per cent to USD 467 billion in 2019-20. The government recently pitched for ”Aatmanirbhar Bharat” pitch and coined the ”Vocal for Local” slogan in a bid to make India self-sufficient in the post-COVID phase.

Some could also decipher this move as retaliation, given the current situation at the border between India and China. However, we’d like to think that it is a decision which has been taken to promote local manufacturing and reduce imports. Almost all major automotive companies in the country import ancillaries and electronic components from China and they form a very critical part of every vehicle on the street. If the scope of these restrictions widens, auto majors will then have to devise a strategy to fulfil their needs locally.

With demand going down in the current phase, domestic companies are seeking measures to boost manufacturing, which will also enhance employment opportunities. However, India’s aggressive push for electric mobility requires heavy imports of basic components and unless the Government wishes to deviate from that stand or promote the local industry to develop alternatives, such international procurement will continue.