Mahindra has announced that it will be shutting down operations for the GenZe electric two-wheeler brand by the end of this year. GenZe is a California-based manufacturer of electric bicycles and scooters and has been selling e-bikes and scooters exclusively in the US market.

Mahindra has recently announced that it is in the process of liquidating GenZe stocks and the business will be completely shut down in the next six months. Dr. Pawan Goenka, Managing Director at Mahindra and Mahindra broke the news while announcing Mahindra’s fourth-quarter results for the FY 2019-20. 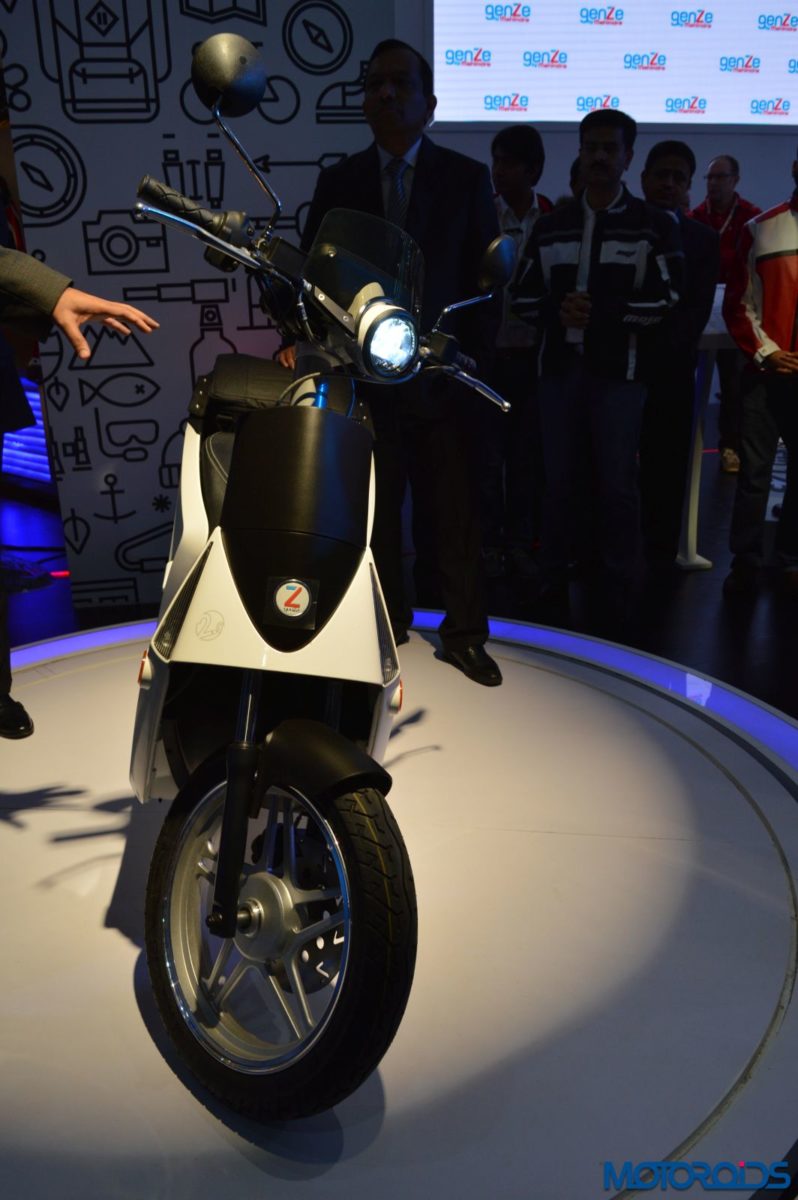 According to Goenka, the intellectual property from GenZe will be used for Mahindra Electric or some other brand within the Mahindra Group. Among the products GenZe offers are electric bicycles on a public bike sharing system in the US, and electric scooters including the GenZe 2.0 electric scooter, which is used for delivery services, and also available through a public scooter sharing systems in California.

However, the company has claimed that even as it shuts down GenZe, the company is not looking to exit the US market completely, where it also sells farm equipment and the Roxor SUV, which is currently facing a lawsuit regarding infringement of design from the Jeep Wrangler.

Reason For Shutting Down GenZe

On this development, Goenka said, “We have been struggling in the (GenZe) business for some time, in terms of volume that we are getting for electric bike and electric scooters. We are liquidating all the stocks that we have and within 3-6 months we will shut.”

The GenZe was spotted testing in India as well, more than two years ago, and at one point Mahindra was even considering the possibility of introducing the electric scooter in India. Now, it seems the GenZe will be dissolved completely and any technology and intellectual property could possibly make its way to other electric products, under the Mahindra Electric brand.

Mahindra is currently facing a tough time in the US as it was recently reported that the International Trade Commission(ITC) has upheld November 2019’s findings that Mahindra Roxor is a copy of the Jeep Wrangler. This means that Fiat Chrysler Automobiles (FCA) has won its bid for an order to block US sales of the Roxor off-roader. Mahindra would, however, be hoping that the Trump administration can veto the ban on public policy grounds.

In related news, Mahindra and Mahindra on Friday announced that it has suffered a net loss of ₹3,255 crores in Q4, FY 2019-20 against a profit of ₹969 Crore recorded in the corresponding period a year before.