There’s no disagreeing to the fact that despite primarily being a commercial vehicle manufacturer, Volvo has time and again managed to pull off creative commercials of the highest order. From the much acclaimed Epic Split Feat featuring Jean Claude Van Damme that garnered 75 million hits on its YouTube Channel to the Hook Live Test to the Hamster Stunt– the number of views Volvo manages to attract are testimony to the nifty ideas of its PR Team.

The recent addition to Volvo’s commercial is a casino prank played on a parking valet amidst hidden cameras to capture the candid retort of the poor bloke who looks nothing less than staggered. So here’s how it goes. 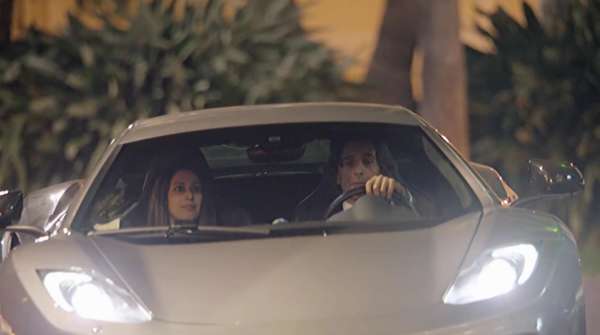 The scene is set outside Casino San Remo in Italy- a place thronged by the wealthy elite class driving their exotic set of wheels to the venue. It starts with a couple making an entry in the McLaren MP4-12C followed by the Lamborghini Gallardo and then a Shelby Cobra. 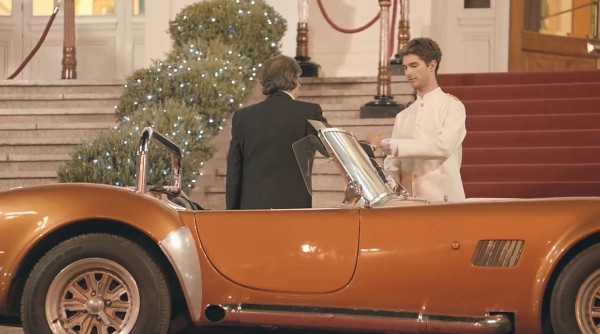 Woah… we’d love to take over his job unless we don’t go around crashing Lambos like the one that happened in Delhi. So, all seems well and fine with the Valet kind of overwhelmed with the supercars he had been ferrying around maybe for a short distance till this happens. 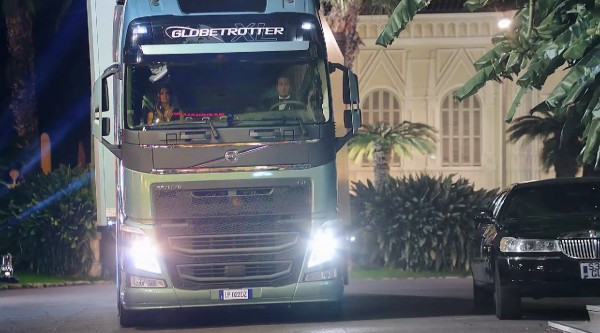 A Volvo FH12 Globetrotter High Cab Series truck rolls in and the Valet completely startled. The Valet only gets into a deeper shock looking at the keys wondering “how am I supposed to park this monster” and the video ends with the punchline “Under the hood it’s a sports car”. Though at first there seems to be no link of these torque monsters to blazing sportscars- but Volvo has indeed very smartly made a connection of its new FH series equipped with i-Shift Dual Clutch transmission primarily found in sports cars. Another superlative attempt we’d say.

That’s not all, there’a also a ‘behind the scenes version’. Don’t miss this either.