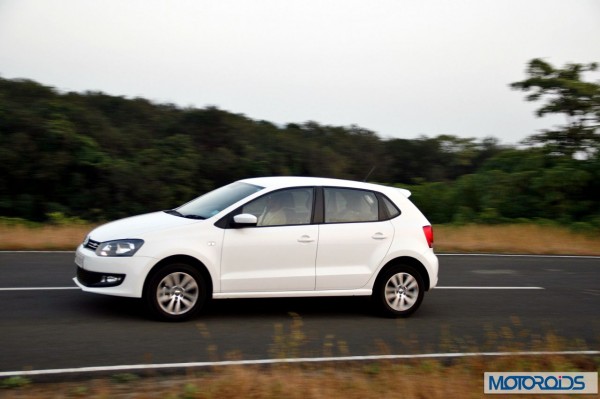 The new compact sedan will be based on the current Polo

Volkswagen (VW) confirmed the news of a new compact sedan which the group is developing specifically for India. VW confirmed that the car will be a sub-4 metre compact sedan based on the PQ25 platform of the Polo and will have the same 2456mm wheelbase. The idea behind this move is that VW will benefit from the excise duty exemptions and that in-turn will make this compact sedan more affordable and also profit VW. The car will be slotted between the Polo and the Volkswagen’s best-selling sedan in India, the Vento. It is said that VW has decided on the car’s final production design. Dr Heinz-Jakob Neusser, a VW board member said, “The sub 4- metre segment is a big segment and important for our dealer base. We are developing a Polo as a sub 4-metre concept, the design is ready and it looks pretty good”.

The compact sedan will have similar underpinnings as the Polo

The car is been developed in a brisk pace by Volkswagen so that they can launch it in India by the end of 2015. According to some company sources within VW, the car will be positioned at the epitome of the sub-4 metre market in the country, which will make it the most expensive car in that segment, commanding a higher premium that the current topper of that list, the Honda Amaze.

When asked about the compact SUV segment in India, Dr Heinz-Jakob Neusser of VW said, “The compact SUV segment is the one that will rise for sure in the future and we are looking at it”. Having said that, the car may not be under the 4-metre mark like the Ford EcoSport, but will actually be sized similar to the Renault Duster. However, unlike the with the compact sedan, Volkswagen hasn’t really put pen to paper with the compact SUV’s design and is contemplating on either going with the Polo’s older platform, or the more advanced but expensive Golf’s modular MQB platform. “Do we spend a lot and retrofit this stuff to the cheaper old platform or go directly for the more expensive new one?” says Dr. Neusser. 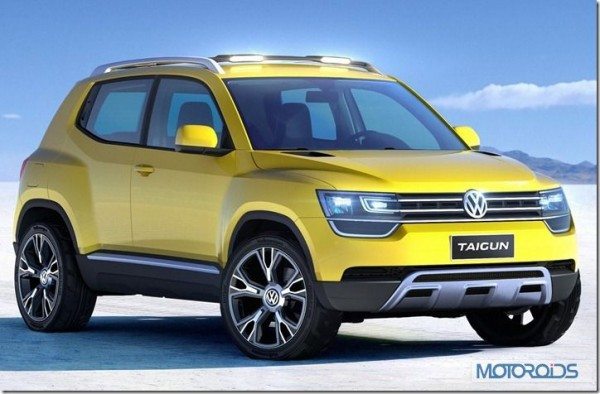 It is been said that Volkswagen is sketching plans to introduce swanky new features for the SUV such as Apple’s Car Play and Mirror Link for your smartphone and Dr. Neusser thinks that the global demand for these type of features is huge. VW also thinks that to keep this SUV competitive in this emerging category in India, the car needs to penetrate deep into the localisation scene. We think good times lie ahead as Volkswagen now seems to understand the Indian mindset well. Keep following this post to make sure you get your updates on the topic.