With the intention to give the Indian citizens some relief, Finance Minister Arun Jaitley has announced that petrol and diesel prices have been to cut to Rs. 2.50 per litre. He says that the central government will go ahead and reduce excise duty by Rs. 1.50 while the oil companies will absorb the remainder. He appealed to the states to match the centre’s effort by reducing VAT (Value Added Tax) by Rs. 2.50 so that the citizens can benefit from up to Rs. 5. Furthermore, six BJP ruled states like Uttar Pradesh, Maharashtra, Gujarat, Assam and Tripura dropped fuel prices by Rs. 2.50. On the other hand, Jharkhand has only reduced diesel prices but left petrol prices the same. To confirm this the Gujarat Chief Minister tweeted that they have matched the central government’s reduction and that diesel and petrol will now be cheaper by Rs. 5 per litre. 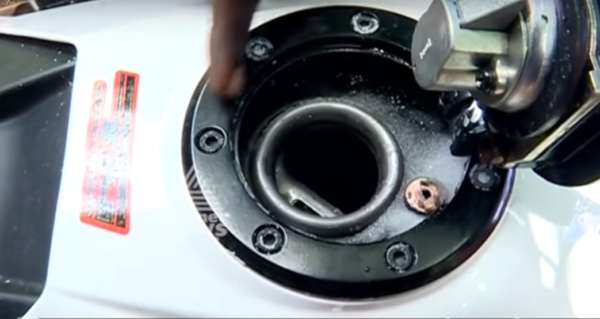 Chief Minister of Maharashtra, Mr Devendra Fadnavis also went ahead and tweeted the same and confirmed the reduction of Rs. 5 per litre across the state. This may not be a lot but it’s a good start if the government takes the cue and continues reducing the prices to more reasonable ones. The central and state governments move of reducing fuel prices should provide a marginal relief to consumers as fuel prices have been steadily increasing with each passing day, as the value of the Indian rupee sees a decline and fuel prices remain unpredictable.