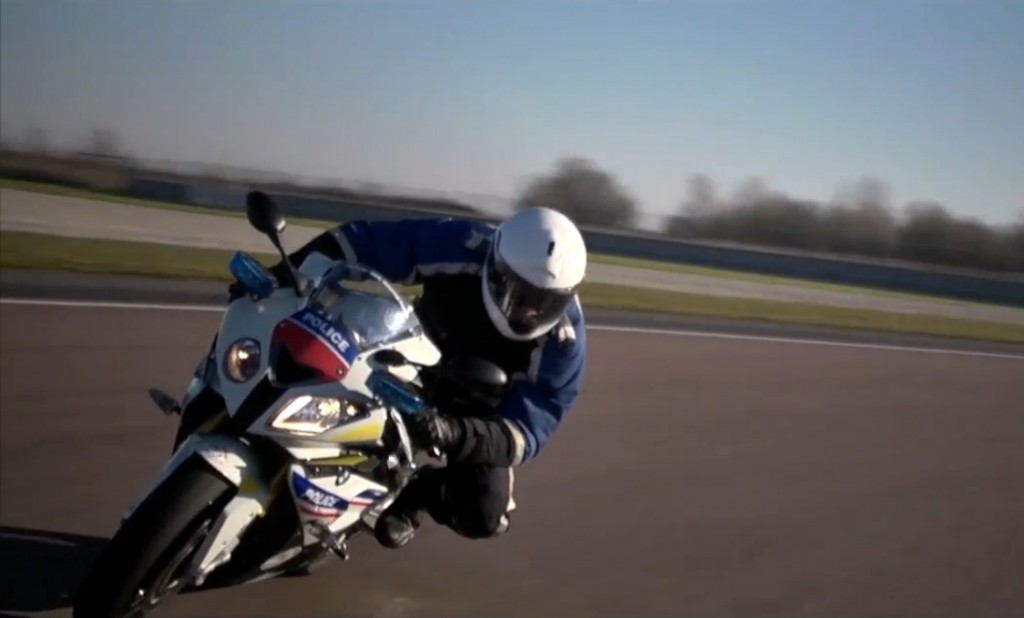 Off-late cops from a few countries have been indulging in all the automobile adrenalin rush. From the recent lineup of Lamborghini Aventador and the Bugatti Veyron of the Dubai Police to the record setting Mercedes Benz Brabus Rocket CLS ferrying around the Italian cops in style – the inclusion of high end performance cars into the Police Force have been making regular news. And though a few cops around the world do have a good lineup of motorcycles in their arsenal such as Harley Davidson Ultra Glide, (NYPD), BMW R1200RT (German Police), Honda VFR800P (Japanese Police) etc., there probably hasn’t been something which would make someone stand up and take notice as has been the case with Police cars.

But the French cops can now start boasting about having arguably the world’s best superbike in their patrolling duties. A powerhouse that can easily triumph those multi-million supercars on the power-to-weight ratio and outrun them on the everyday streets. 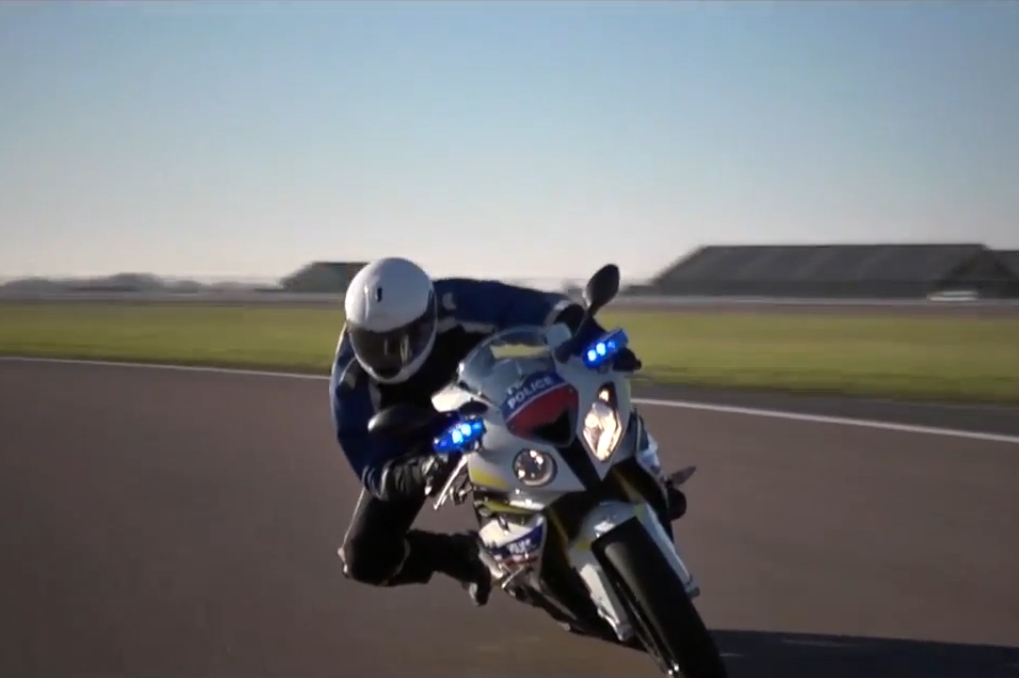 Fitted with flashing blue lights, a siren with other bits like radar gun to be added shortly. The BMW S1000RR is already under final stage of testing and should be added to the French Police lineup very soon. These bikes would most probably be deployed as patrolling machines on the highways and mountains passes where speed junkies tend to overlook the speed signs. Following is the video released by the French Ministry of the Interior.

Looks impressive doesn’t it? Now maybe someone takes the dare of outrunning a cop riding a 193 bhp Bavarian Blaster.