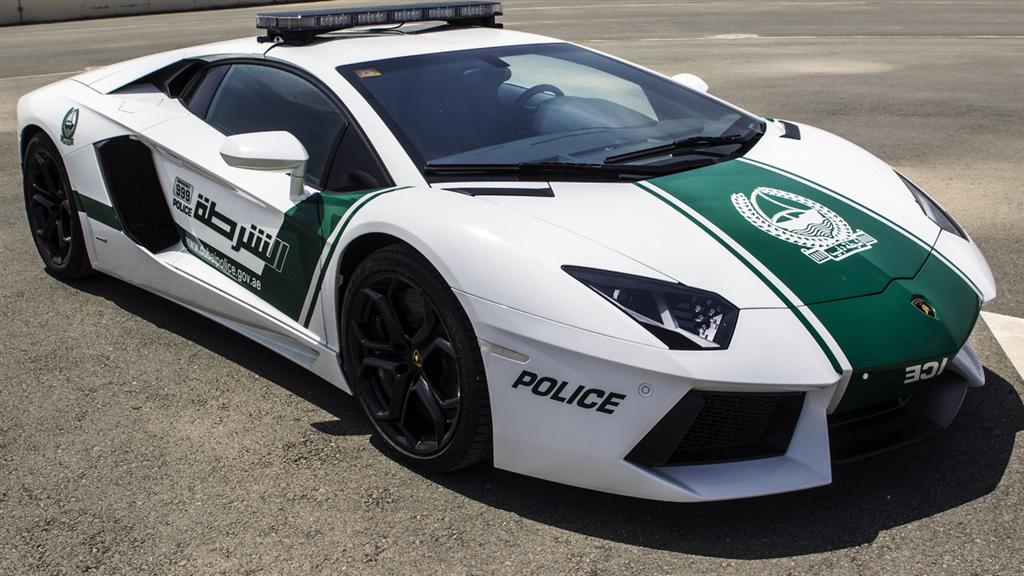 At first we mistook it as a decaled supercar probably featuring in some forthcoming Hollywood flick. But no! The Dubai police have actually added a US$ 550,000 Lamborghini Aventador to their patrol fleet. The car was widely promoted earlier on social media stating “Latest Dubai Police patrols, now at your service” and was showcased at malls in Dubai. We’re sure most of the onlookers would have shrugged it off as a publicity campaign. Even the local media propagated the car more as a marketing tool than an actual patrol car. 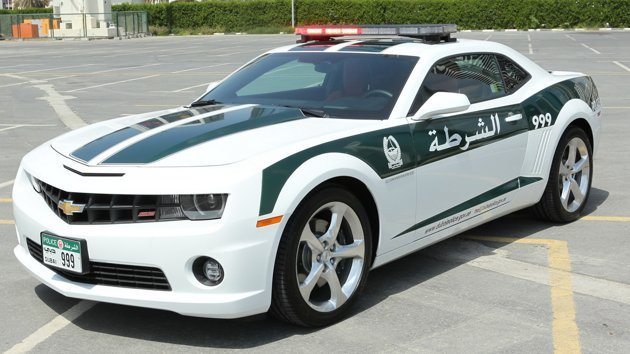 But in reality, cases of racing on city streets have been on the rise and the new Aventador aims to hunt down such speed freaks. Fines are imposed on the higher side with imprisonment included for driving at speeds over 200 kph. The Dubai Police have already been using the new Chevrolet Camaro SS for their routine patrolling services. 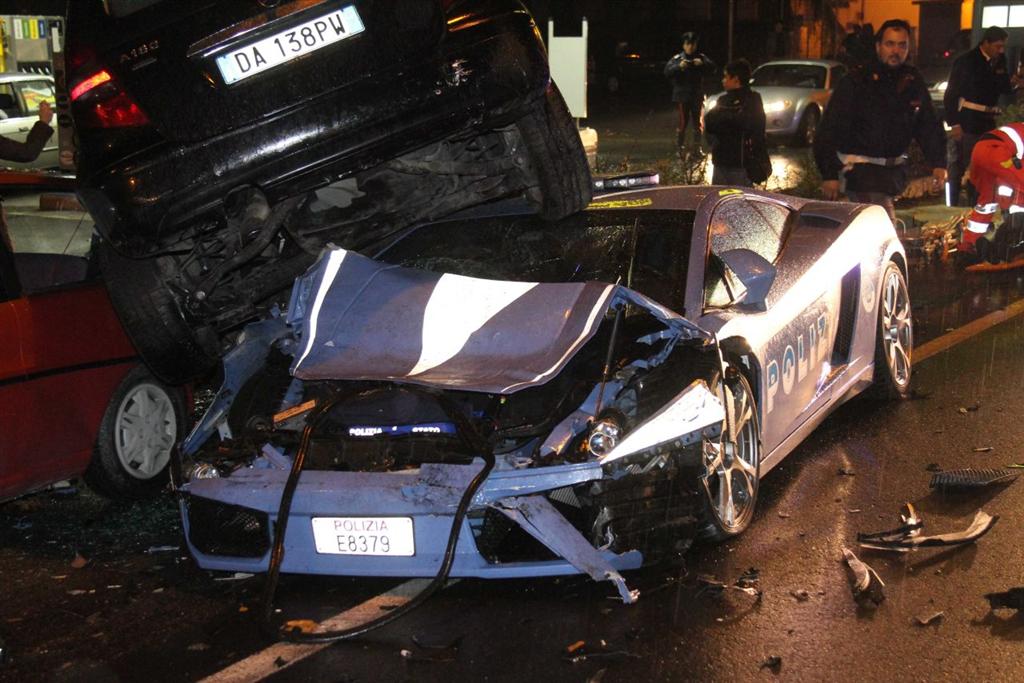 Though this is not the very first Lamborghini to be pressed into police service, the Qatar Traffic police uses a Lamborghini Gallardo to keep a vigil on speeding maniacs. And so do the cops in Italy- but unfortunately not skilled enough to tame the raging bull ended up crashing it mercilessly.

It does seem confusing as to how the Aventadors which were already booked to capacity till end of 2014 could affirm orders for their coveted supercar to be used as patrolling vehicles. But then a country flooded with tax-free wealth doesn’t have to try too hard.

On a different note, the situation seems a good career transition for motorheads- move to the Gulf and join the police force.