Chevrolet India launched the Beat around four years ago. The car was long due for a refresh, and the Indian subsidiary is expected to launch the version of the Beat at the 2014 Delhi Auto Expo.

Unveiled at the 2012 Paris Motor Show for the first time, the Chevrolet Beat facelift (known as the Spark in other markets) features a redesigned front bumper and grille. The alloys are also new. 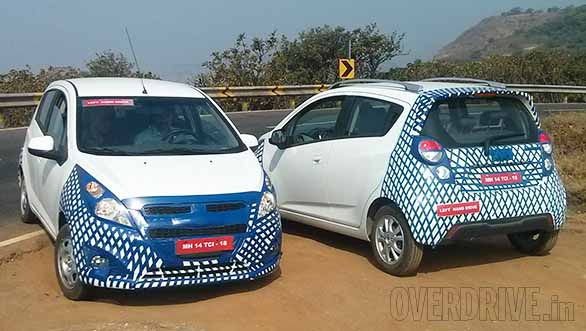 The car will be powered by the same 1.2 liter petrol and 1.0 liter diesel engines. The engines have a max power output of 85 PS and 59 PS respectively. There are rumors which say that Chevrolet might also introduce the 1.0 liter petrol engine that is already on sale in Europe. 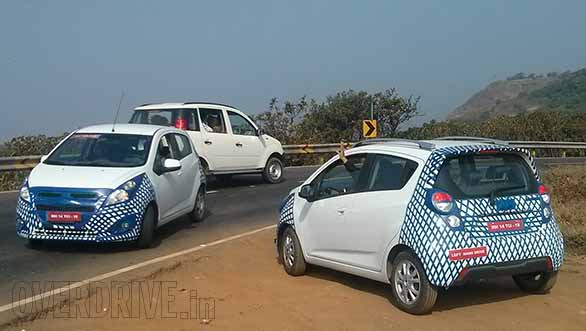