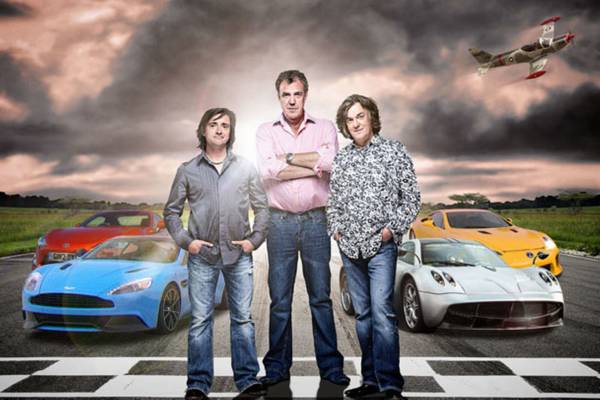 While Chris Evans prepares for the upcoming season of Top Gear, former presenter Jeremy Clarkson has finally confirmed that he will indeed be returning with a new motoring show, and that it will star the old Top Gear trio of Hammond, May, and Clarkson himself. While Clarkson hasn’t divulged which TV channel (or online streaming media, maybe?) their show will air on, he did give a time frame for its first season. The new show will come on air sometime in “early 2016,” about the same time Chris Evans’ first season of Top Gear goes on air on BBC Two.

The Sunday Times Driving reports that Clarkson & Co. will announce the name and channel of their new programme in the next few weeks.

Meanwhile, Captain Slow (James May) is preparing himself for a two part series scheduled to be broadcast on BBC Two. May will host a new series called Building Cars Live, along with Kate Humble of Springwatch, Volcano and Airport Live fame and BBC2 newcomer Ant Anstead. This new show will be broadcast live from one of Britain’s biggest and busiest car factories. The two part series, 90-minute each, will air on BBC Two this autumn. The series will go behind the scenes to reveal the science, engineering and people that keep us on the road, with access all areas to BMW’s MINI plant in Oxford, where a car is built every 67 seconds. 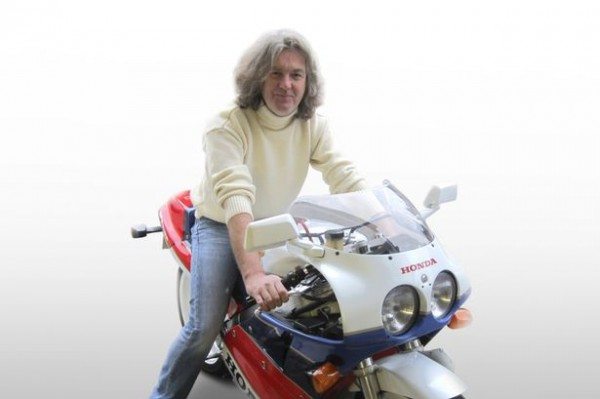 Building Cars Live will also step outside the factory, visiting car manufacturers across the UK to fully explore the evolution of global mass car production, bust the myth that British manufacturing is dead, and venture into the incredible land of the robots. Alongside films revealing Britain’s high tech, automotive industry, James, Kate and Ant will track in real time the transformation from raw materials to finished vehicle over two live episodes.