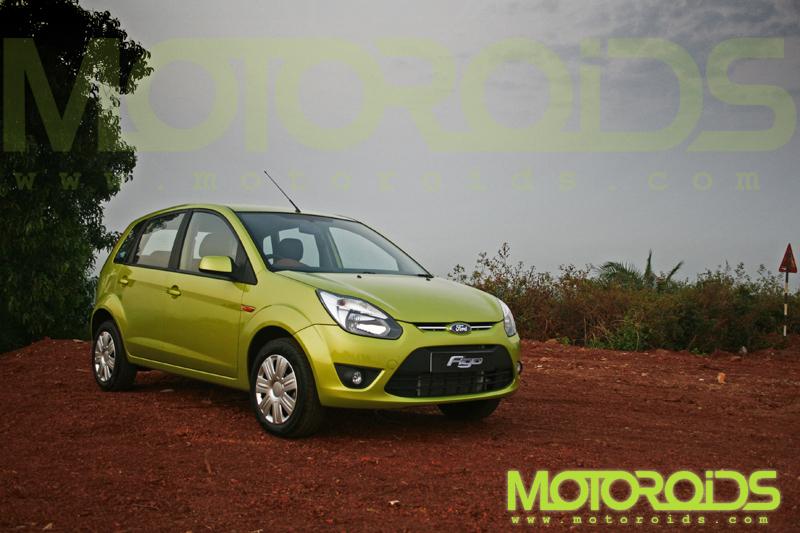 The reworked previous generation European Fiesta, in the form of the new Ford Figo which was launched in the country just yesterday, will also be exported to South Africa as announced by Mr. Michael Bonehan, Managing Director, Ford India at the launch.

Ford Motors has infused an investment of US $ 500 million to double the annual production capacity to 200,000 units at its Chennai manufacturing facility making it a regional centre of for small car engineering and production. This facility will also produce diesel and petrol engines for local market and also will export to the Asia Pacific and Africa region.