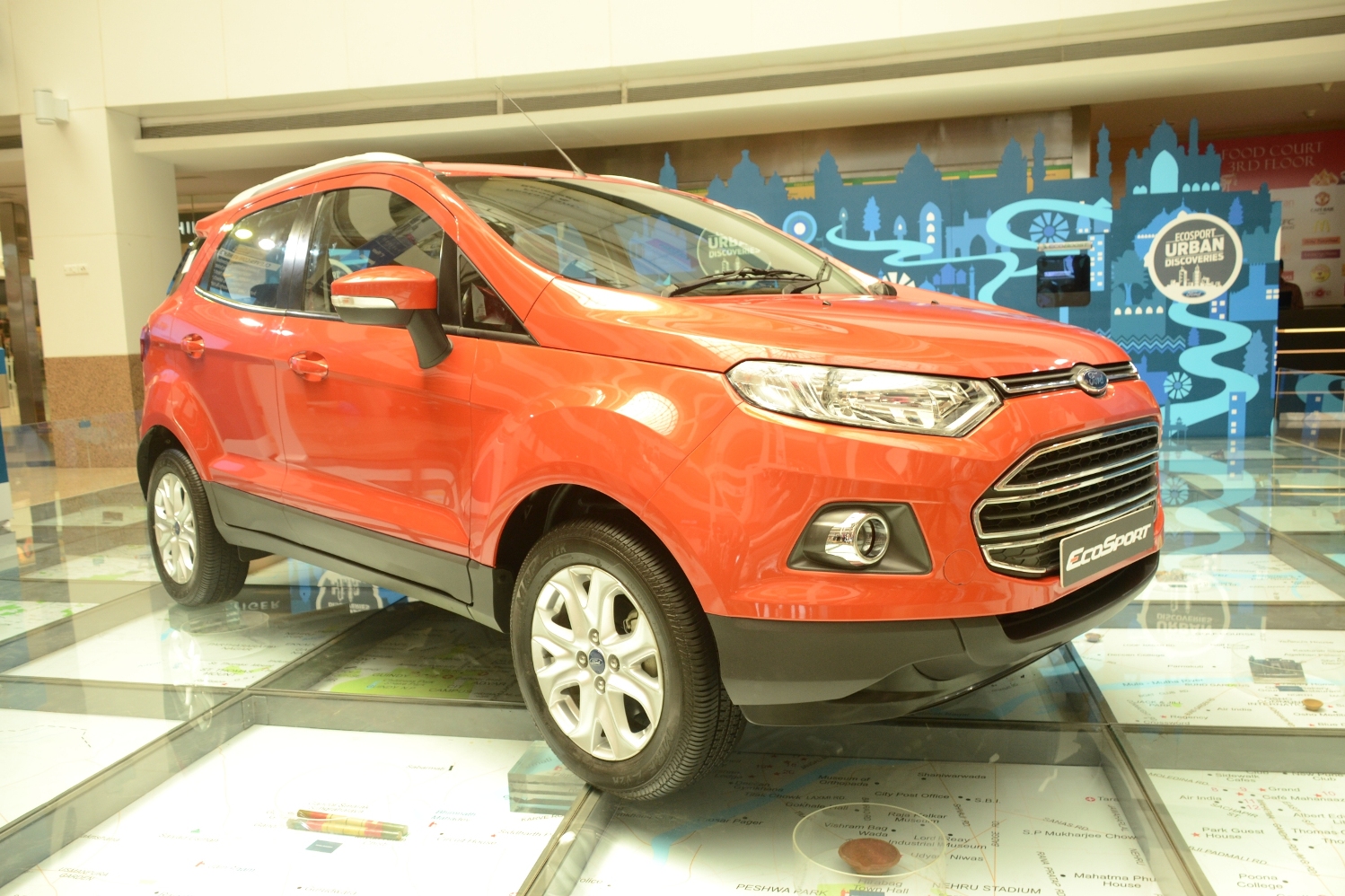 The Ford EcoSport has to be the most awaited car launch of recent times. The new Compact SUV, whose concept avatar was unveiled to media prior to the Delhi Auto Expo last year, is taking its own sweet time coming to us. While Ford India has already launched a unique promotional campaign for the launch of the new car, the EcoSport is still a few months away from hitting Ford India dealerships.

The Ford EcoSport looks poised to become at least as important for the Indian subsidiary of the American car maker giant as the Figo is. This simply means that the EcoSport might turn out to be a volume seller and help Ford India consolidating its position in the very competitive Indian car market.

It is being said that the Ford EcoSport might be priced ultra competitively and helping Ford India with pricing the EcoSport very aggressively would be the excise duty relaxations that Govt. of India offers to the makers of a car which is less than 4 metres long. Indian car buyers are pretty price conscious and an attractive price would surely help Ford India with the sales of its new baby. It is being said that the entry level variant of the EcoSport might get a price tag of INR 6 lakhs, which is really close to asking price of most of the premium hatchbacks in India. Also helping Ford India with keeping the prices low will be a high amount of localization. Ford has also planned to make our country an export hub of EcoSport. The car will be exported to several Right Hand Drive markets from India. 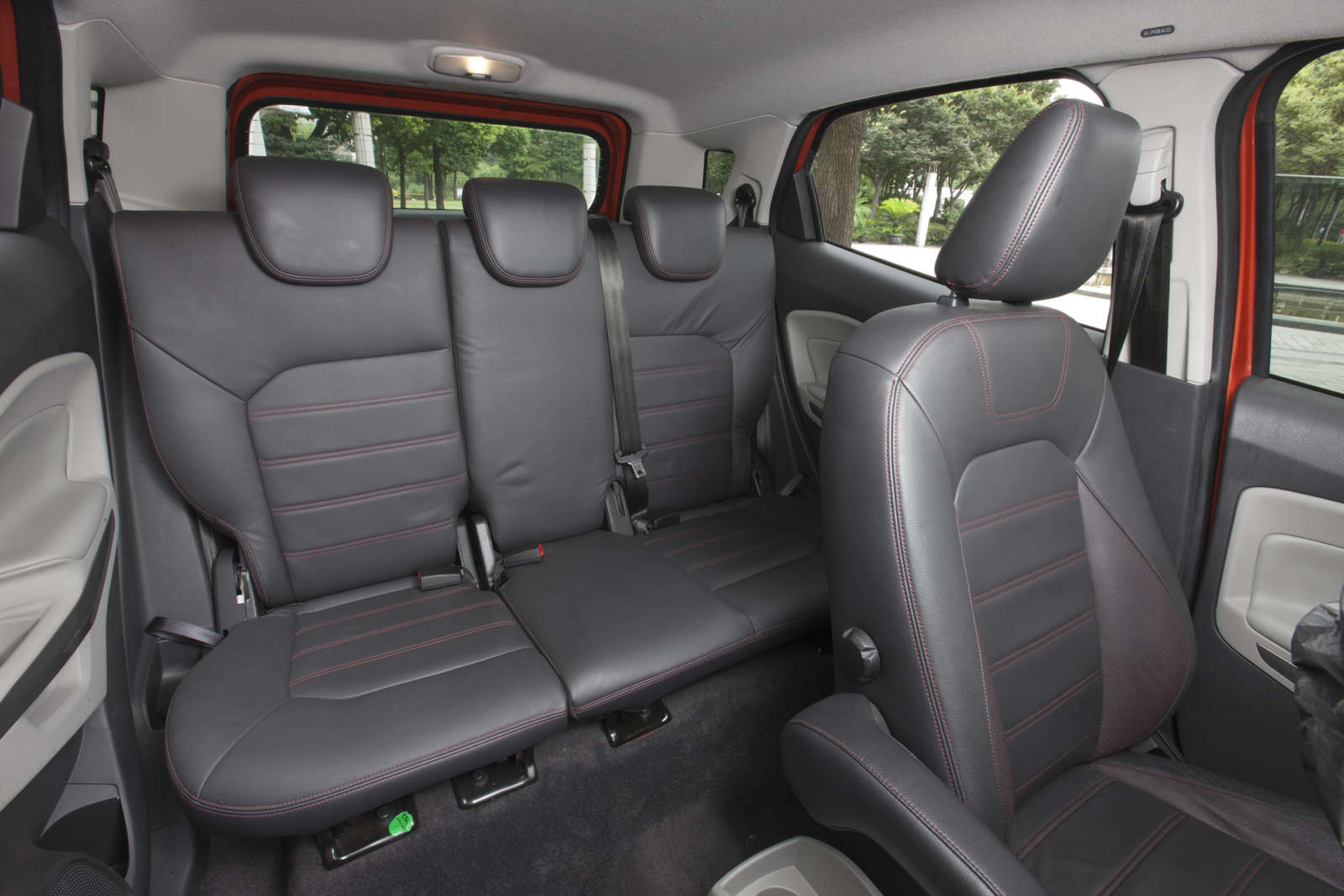 The India spec EcoSport has 200mm of ground clearance and a respectable water wading capability, which should help the users in extreme conditions such as that of Mumbai floods. The car will come loaded to the brim with equipments and would offer all the equipments a C segment car should along with sporting the much publicized Ford Sync system.

The Ford EcoSport is being showcased at Chandigarh and Bangalore till 31st and those living in and around these cities might want to have a close look at the upcoming car from Ford India.

The Ford EcoSport definitely looks all set to redefine the SUV segment of Indian car market. What do you feel?