A few days back, we reported partial unveil of Ford’s Ka+ compact sedan images being revealed in Brazil. Now, the Ford Brazil has unveiled the full car in images over the internet.This sedan will be manufactured at the factory in Camaçari, Bahia, and will be launched next month. It will be a tad longer than 4m. However, the Indian version will remain below four-metre for saving taxes.

Ford Figo sedan’s concept was unveiled in India a day before the Auto Expo. The Ka+ which will arrive in India as Figo Sedan will sport a diesel engine putting it in direct competition with Honda’s heavily selling sedan, the Amaze and Maruti’s Swift Dzire. 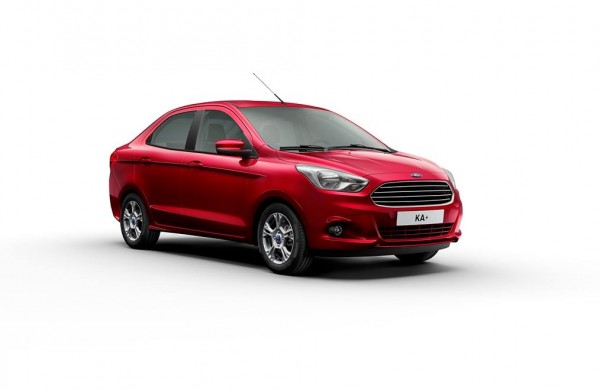 Similar to the Ka hatchback, Ka+ sedan will not be majorly different from its concept. The most noticeable difference remains in the headlight. However, unlike the hatchback, the Ka+ will get chrome treatment on its grill.

On the inside, as seen in the pictures, the steering will get mounted controls whereas the dashboard will be similar to that found on Fiesta. The Ka+ will share the same 1-litre three-cylinder engine as found on the hatchback that churns out 84 bhp and 105Nm of torque. 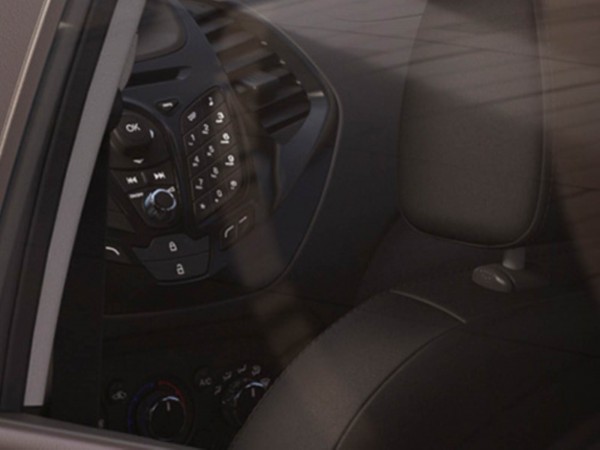 The top line variants of Ka hatch and Ka+ sedan will be powered by the 1.5-liter 111 hp engine that equips the Fiesta.

The Ka+ will hit Brazilian market in August. However, no news has been confirmed about the India launch. But, with the cut-throat competition prevailing in the rising sub four-meter sedan segment in the Indian car market, we don’t expect Ford to wait much longer.