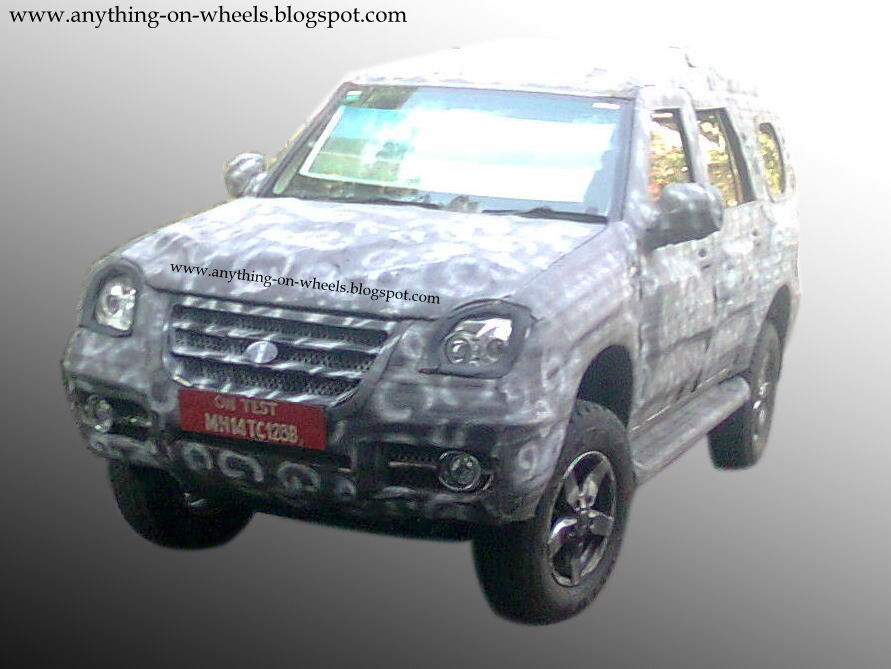 We have been following the Force SUV developments right from its start. Today we have set of clear spy shots of the SUV which give us a clear picture of how the SUV will look. In the past we have revealed to you that the Force SUV is based on the Dragon land’s Guangdong Foday Explorer II.

Force motors are leaving no stone unturned as they are pushing forward the launch date as they want the product to be flawless, since it’s a very important launch for the company as it is entering the market with a new identity.

As we mentioned earlier too that the Force SUV will be running on the Mercedes Benz C220 CDI engine with new power and torque figures to suit the requirements of an SUV better. Even if everything falls in place for this SUV the biggest question is how will Force motors market their car ? The company is known for Trax, Traveller, Judo, Gurkha and Trump how will the company reach out to its buyers? We hope they open new showrooms across India, practice better customer relations & develop a stronger service network.

There is also news about reincarnation of the Force Gurkha which was based on the Mercedes G Wagen genes, though it was a robust and a true off roader it took a beating owing to lack of service support .

Well only time will answer how Force Motor decides to tackle all odds, you stay tuned as we keep on reporting to you new developments in the Force SUV