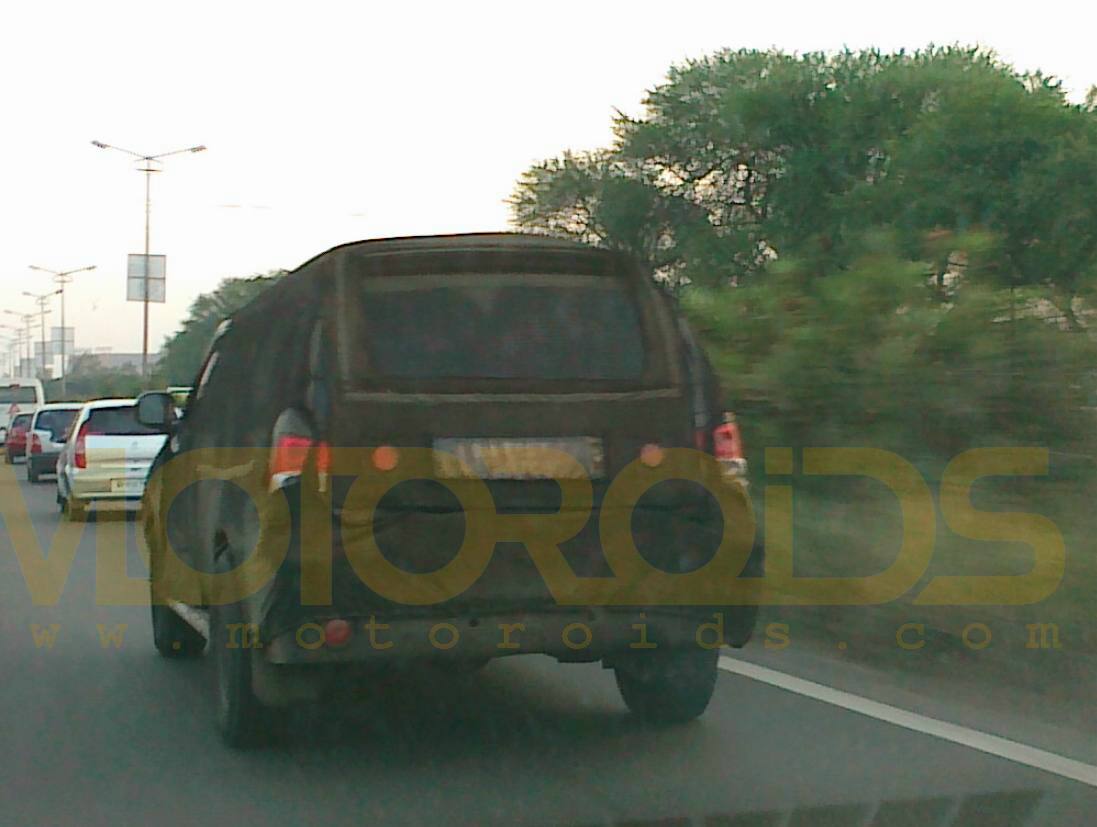 We were the first in India to tell you about the Force Motors – Guangdong Foday alliance which is currently developing a new SUV under the Force Motors badge in India. We not only took the spy pictures of the vehicle several times, but also decoded the entire alliance for you. The new SUV will share its exterior and interior components with Guangdong Foday’s Explorer III SUV.

According to some earlier reports, Force Motors’ new SUV was expected to be launched in March. However, some new reports on the internet, especially one from AutocarIndia, India’s leading car magazine suggests that the vehicle will be launched two months later now. According to the company’s top brass, the company wants to test the vehicle a bit more so that there is absolutely no chance for a glitch on the production version.

This can only be a good thing, as Force Motors’s new SUV will have quite a few competitors to contend with. The company is working on increasing the refinement and reducing the NVH levels on the new SUV. A 2.2-litre diesel engine, made under license from Daimler will power the vehicle. Expect the new SUV to be introduced by May this year.