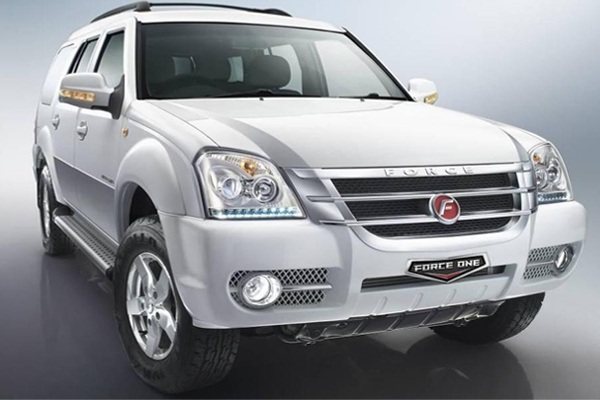 Force Motors today announced that it has entered into an agreement with Hindustan Petroleum Corporation Limited (HPCL) for supply of genuine oil to be used in its entire range of automotive aggregates like the Engine, Gearbox, and Axles.This agreement, effective from April 1, 2012, was signed by Mr. Prasan Firodia, Managing Director, Force Motors Limited and Mr. Rakesh Misri, Executive Director, Direct Sales for HPCL.This contract was signed after extensive trials of genuine oil in various operating conditions of aggregates by both Force Motors and HPCL. The Oil is specifically formulated to the Force Motors specifications to further enhance the life and reliability of products across its Light Commercial, Multi Utility, Agricultural and Personal vehicle segments.

The HP Force Genuine Oils will be distributed to the dealers of Force Motors and to the market on a national level through the HPCL’s strong distributor network.