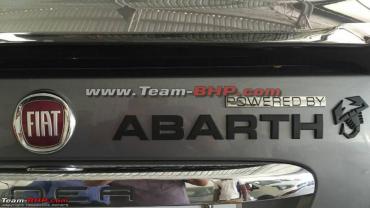 After introducing the ‘Powered by Abarth’ versions of its Punto and Avventura models, Fiat India seems to be readying the Linea with a similar arrangement in India. The Avventura and Punto ‘Powered by Abarth’ versions are propelled by the 1.4 litre, 4-cyliner turbo petrol engine. The engine is also available on the Linea, albeit with a lower power and torque rating at 114 PS and 207 Nm respectively.

The new version of the Linea with the ‘Powered by Abarth’ badging will get a tuned-for-more-power version of the engine with an expected power output of 145bhp @ 5,500 rpm and peak torque rating of 212 Nm @ 2,000-4,000 rpm. The transmission duty for the engine, on both the Avventura and Punto Abarth versions is taken care of by a 5-speed manual unit, which will also handle the responsibility for the Linea. 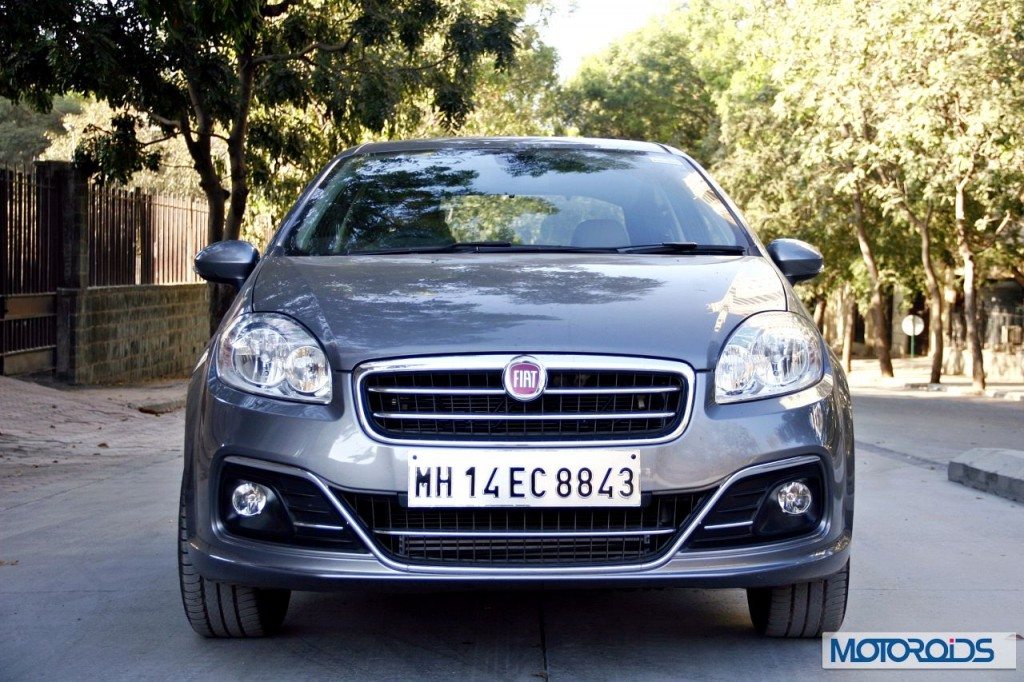 The Linea is an ageing car, though, and has lost a lot of currency owing to being an old model and its bad resale value. While the introduction of the performance oriented engine will probably create some takers for the model, it isn’t expected to turn the fortunes of the brand or the model around. Fiat India needs some new generation products, bristling with technology which are priced well and sold through a robust, reliable and well-spread sales and service network.

In the meanwhile, knowing that the Linea is one of the best handling sedans in its segment, we at Motoroids are thrilled with the prospect of driving the ‘Powered by Abarth’ Linea sometime soon. We are expecting a pre Auto Expo launch for the model, and will keep you posted about all the development surrounding the new variant. So stay tuned, and do let us know your thoughts on the new version via comments of one of our social channels.