Home Fiat Fiat’s aggressive plans for India: The road ahead 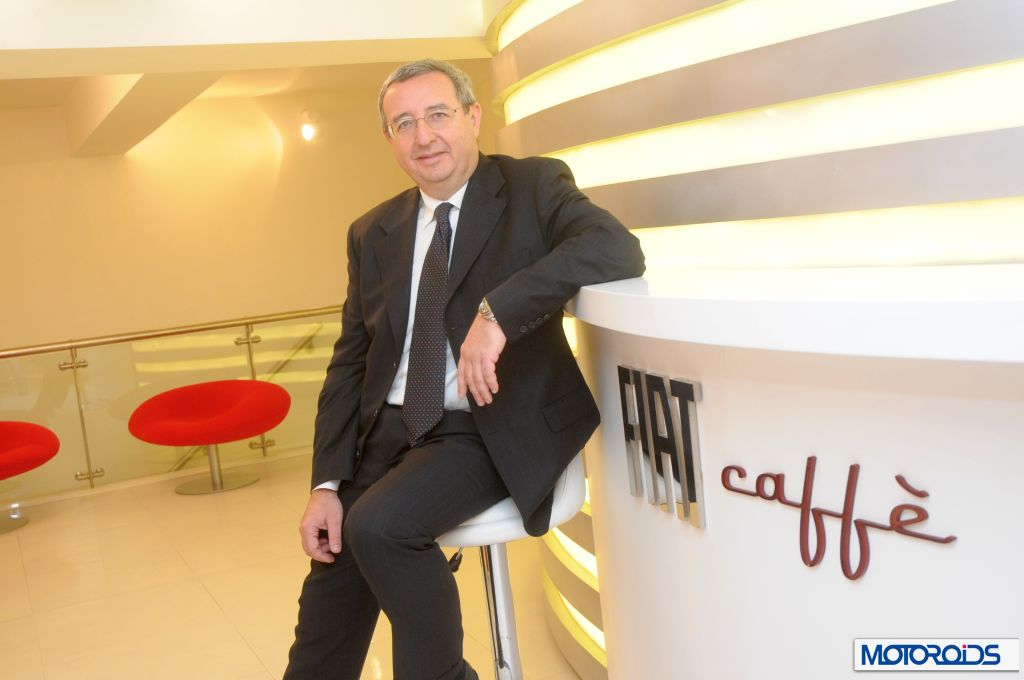 Fiat India, which even after having won millions of hearts in India has somehow managed to remain a marginal player is finally shifting gears. The company seems to be extremely keen on getting aggressive in the Indian market by taking substantial steps. The recent decision to separate its sales and service network from Tata Motors was the first of the many decisions which are targeted at position the Italian marquee as a key player in the Indian market. One of the oldest players in the Indian car bazaar, Fiat most definitely doesn’t deserve to be ranked twelfth among the Indian car makers.

In a bid to change its public perception, the company recently launched the first few of the many Fiat Caffes that it plans to open across the country. The company will also gradually work towards developing a brand new Fiat dealer network for India. The 178 existing Fiat-franchised Tata dealers in 129 cities will be encouraged to form the foundation of the future network. Of these, as many as 100 dealerships are expected to open in the next 18 months.

Fiat plans to double its market share in the next three years. Introducing new products in its portfolio would be one of the key strategies towards attaining that goal. Apart from that the company may introduce products from its Chrysler JV to the Indian market and may also bring the JEEP and Alfa Romeo nameplates here.

Finally, the company will soon see a new man at the helm, who is expected to infuse some aggression and vigor in Fiat’s India operations. Mr. Enrico Atanasio, who is currently the senior vice president of commercial operations is slated to take charge as the India MD for the brand. He will replace Mr. Rajeev Kapoor who hasn’t really been able to make the brand click in India during his tenure. Mr. Atanasio plans to achieve growth through product innovation, network excellence and developing Fiat Brand in alliance with the company’s mission.

Mr Atanasio comes with over 20 years experience in the automobile and non-automobile sectors with some of the most reputed companies. His successful stints include General Motors Italia, Rover Italia and Fiat Group with sales and marketing being his primary responsibility. Within Fiat, Mr. Atanasio has contributed to important operations which include UK and Greece. In fact, his immediate previous responsibility was as the CEO of Fiat Autom Hellas, the Greek operations of Fiat.

Like many of you, we absolutely love Fiat products, which unfortunately are marred by a bad perceptions and not so good sales and service network. A few more models would also help in increasing volumes.

Is there something else that Fiat should be doing to expand its footprint in India hereon? Do let us know your views.