Italian supercar manufacturer, Ferrari, recently unveiled the replacement of the 488 Spider, called the F8 Spider. This new open-top sportscar is a performance-oriented convertible, as it claims to be faster and more powerful than the car it is replacing (488 Spider). As you can see, most of the design elements and chassis features resemble the F8 Tributo, meaning this new hard-top sports car is the sister car of the new Tributo and it shares a lot of similarities with the latter. The prices for the F8 Spider are expected to be revealed soon. 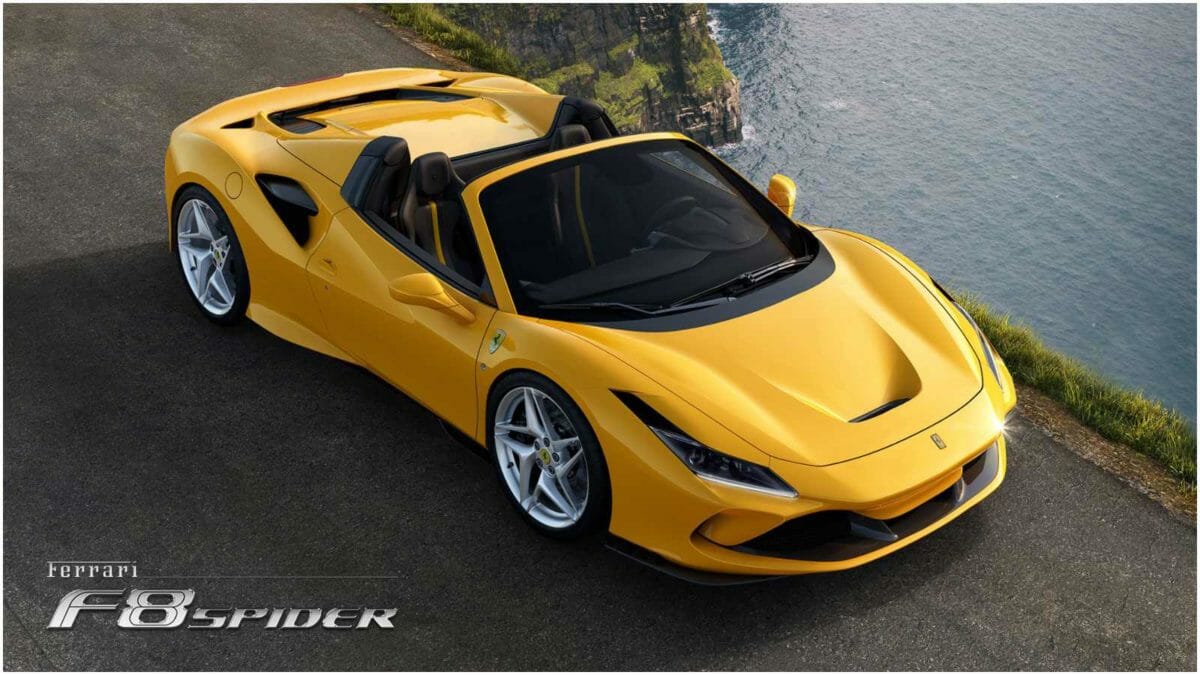 The turbocharged V8 in this car has already been used in some of the other models in the range with various power output levels, winning “Best Engine” in the International Engine of the Year awards for 3 years in a row, 2016, 2017 and 2018. The most obvious difference between the F8 Tributo and F8 Spider is the subtraction of the roof, however, this roof takes just 14 seconds to deploy, meaning the F8 Spider will look exactly like the Tributo in a matter of seconds. When compared to the other Ferrari’s, the F8 series has the most stylish and modern looking vehicles, as they get a lot of smart design cues, plenty of aerodynamic features and a set of more compact and horizontal LED Headlamps.

Also Read: Novitec’s N-Largo Ferrari 812 Superfast Is A Bigger Monster Than The Original 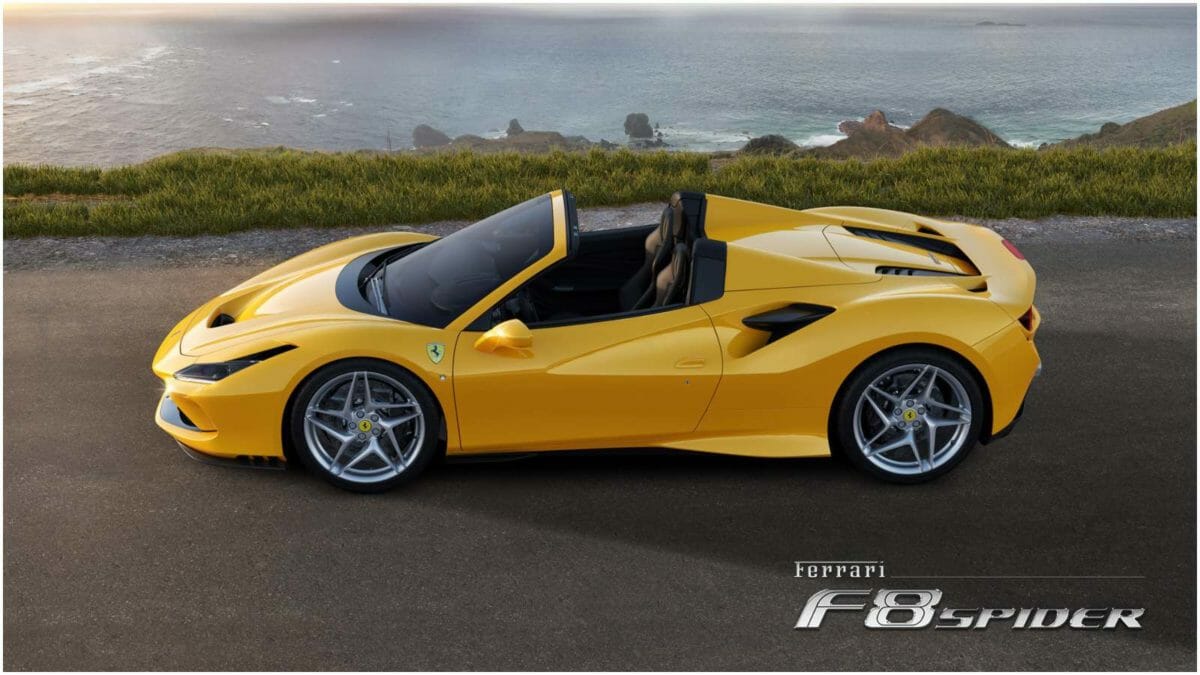 Talking about the interiors, the F8 Spider gets a similar driver-oriented cockpit like the Tributo, which is quite comfortable and practical for a sports car. The perfect blend of carbon-fibre panels with aluminium inserts gives the driver and passenger a truly premium experience. The passenger side also gets an optional 7-inch touchscreen display, while the driver gets an analogue rev-counter and a digital speedometer. The transmission tunnel in the car is also quite low, which increases the sense of spaciousness in the car.

Also Read: F8 Tributo Shows Off The Most Powerful V8 Ever Mounted In A Non-Special Ferrari 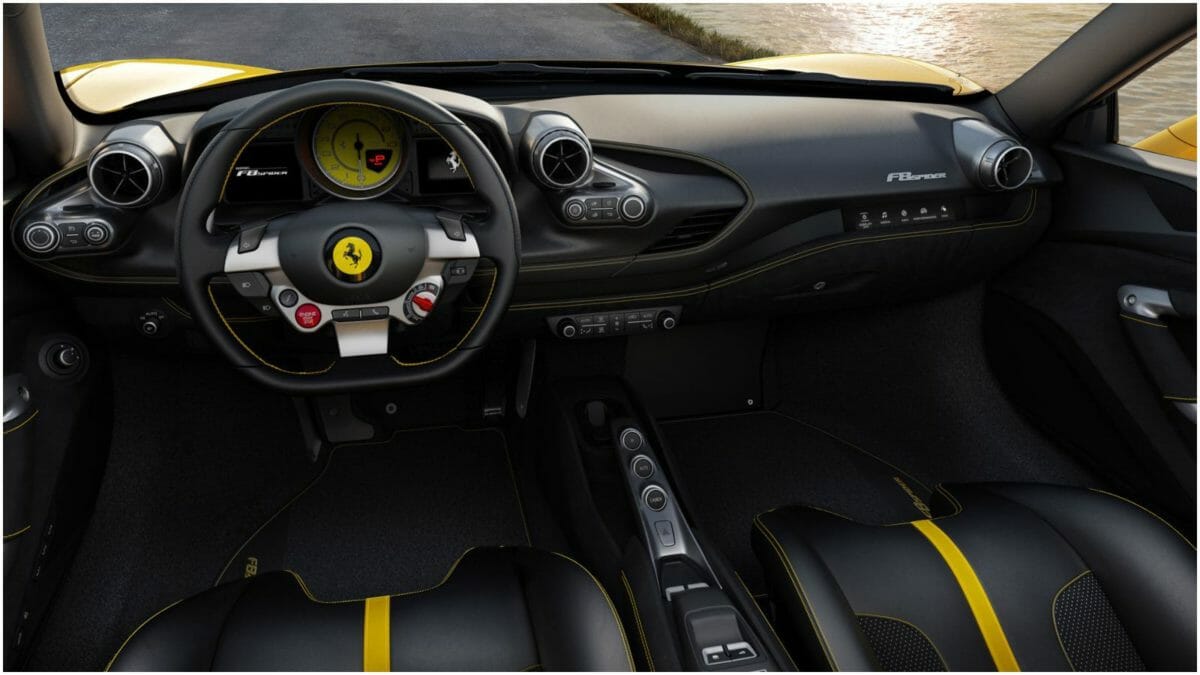