BYD is a big name when it comes to battery technology for all-electric cars. The Chinese company also builds all-electric vehicles and is the biggest player in its home market. Getting ready for its foray into the Indian car market where electric vehicles are a hot topic these days, the brand will soon introduce the BYD T3 all-electric MPV and Minivan in the country. The T3 MPV will aim to be the first all-electric MPV to go on sale in India and if you look at what it promises, if priced well, it could generate a lot of interest among buyers. 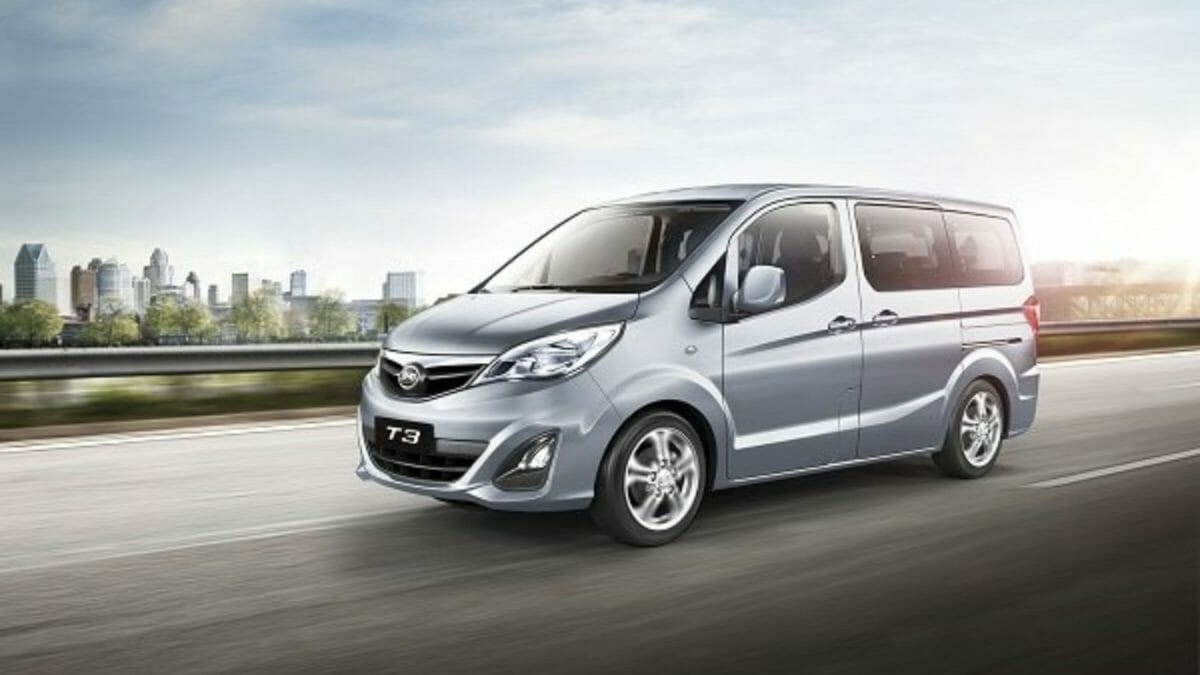 For starters, both, the BYD T3 MPV and its minivan iteration promise a range of up to 300 kilometres on a single charge. Right away, that number is good enough for buyers of ICE-powered vehicles to consider this as an alternative. Charging options include DC and AC charging, where a full charge in 1.3 hours is possible with a 40 kW DC charger while the 6.6 kW AC charger can fully charge the battery in 7.6 hours. The vehicle uses a 50.3 kWh Nickel-Cadmium battery which powers an electric motor which is rated for 95PS and 180 Nm. Top-speed? 100 km/h.

The BYD T3 is based upon the same platform which underpins the Ashok Leyland Stile and the Nissan Evalia, however, gets a differently-styled fascia for visual differentiation. Inside, the MPV comes fitted with a 4.3-inch MID and a Bluetooth-enabled audio system in the centre console. Other notable features include keyless entry, push-button start, reverse parking camera and parking sensors. In terms of safety kit, the BYD T3 packs features like Anti-lock Braking System (ABS), Electric Parking System (EPB), Brake Override System (BOS), and Electronic Brakeforce Distribution (EBD). 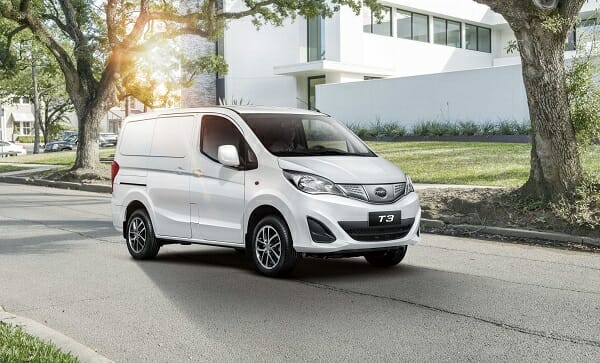 A launch date has not been announced, although, we expect these to be available sometime next year. In terms of pricing, since BYD is known to offer value-for-money products even in the home market, the range could start around the INR 10 – 11 lakh mark, including subsidies. Another carmaker from China, MG Motor is also on schedule to launch the MG eZS electric SUV later this year. We’ll bring you all the updates on these in the coming days. Stay tuned!