Home News Here Is the Ferrari F8 Tributo, to Replace the 488 GTB

The 488 GTB, Ferrari’s current mid-engined, V8 powered sports car was first unveiled at the Geneva Motorshow back in 2015. The car would be replaced very soon, by a new car which would make its debut at this very motor show next week, called the F8 Tributo. Talking about numbers, the car would match the power output of the hardcore version of the 488 GTB, the 488 Pista with a whopping 720 horsepower to be sent to the rear wheel. This makes the F8 Tributo hold the title of having the most powerful V8 engine made by Ferrari till date. 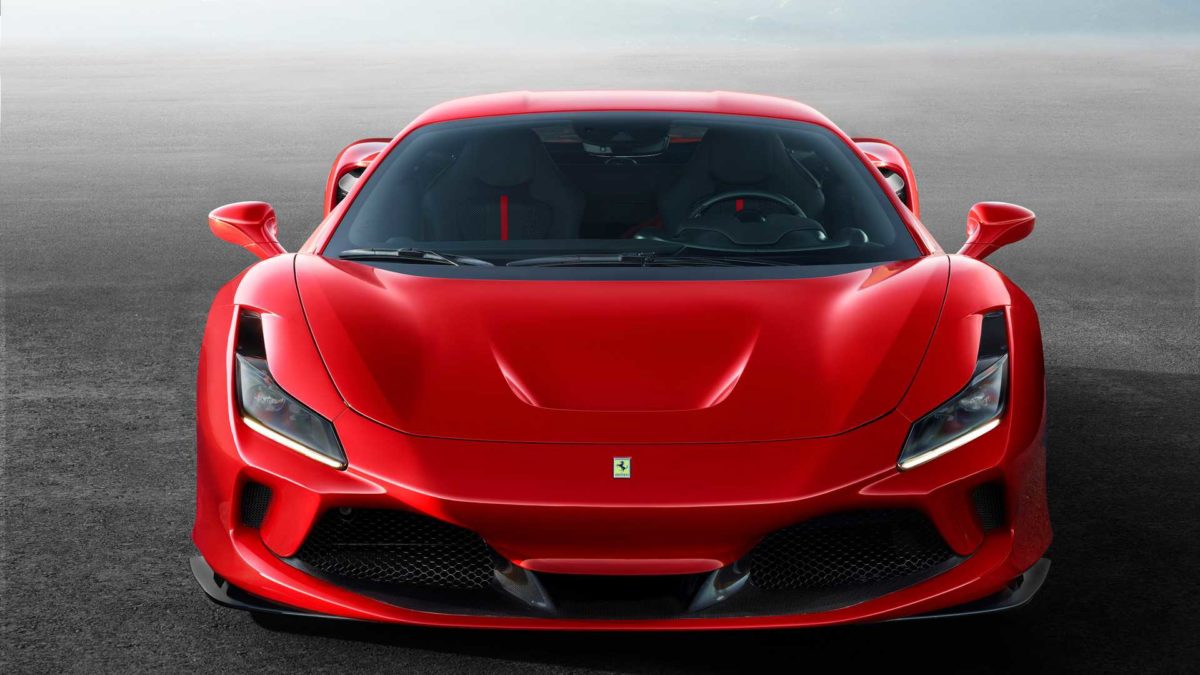 As mentioned, the F8 Tributo generates 720 horsepower from its twin-turbocharged, 3.9-litre engine. With a maximum torque output of 770 Nm. This represents a gain of about 50 hp and 10 Nm over the standard 488 GTB. The car also follows a strict diet plan, with the extensive use of lightweight material like carbon fibre, tipping the scales just a little bit over 1,330 kg if all lightweight options are selected on the car. This translates to a 0 to 100 kmph sprint of 2.9 seconds and 0 to 200 kmph comes in 7.8 seconds. If you were to find a road long enough, the car would hit a top speed of 340 kmph. 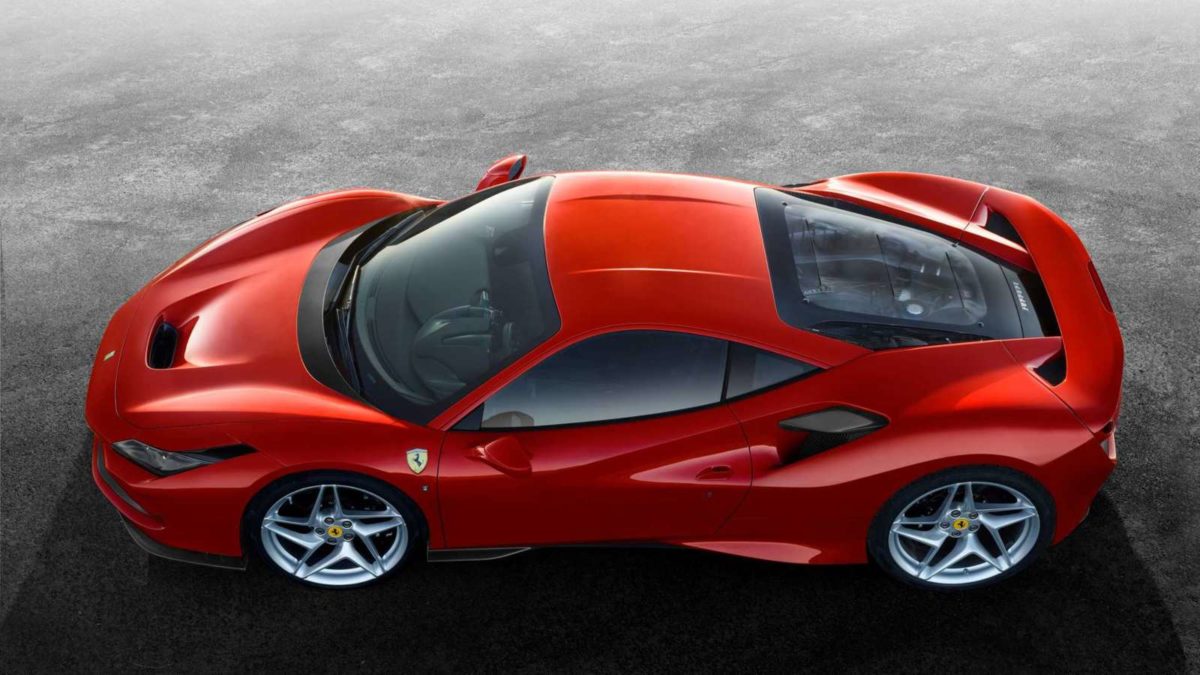 The exterior of the car represents a new design language for the iconic Italian brand. One can see how the looks are inspired by various iconic Ferrari models of the past. For instance, the rear louvres over the engine cover are reminiscent of the iconic F40, the first production car to hit a top speed of 200 miles an hour. The new design also is much more slippery than the 488 GTB and offers 10% less drag than the 488 GTB. 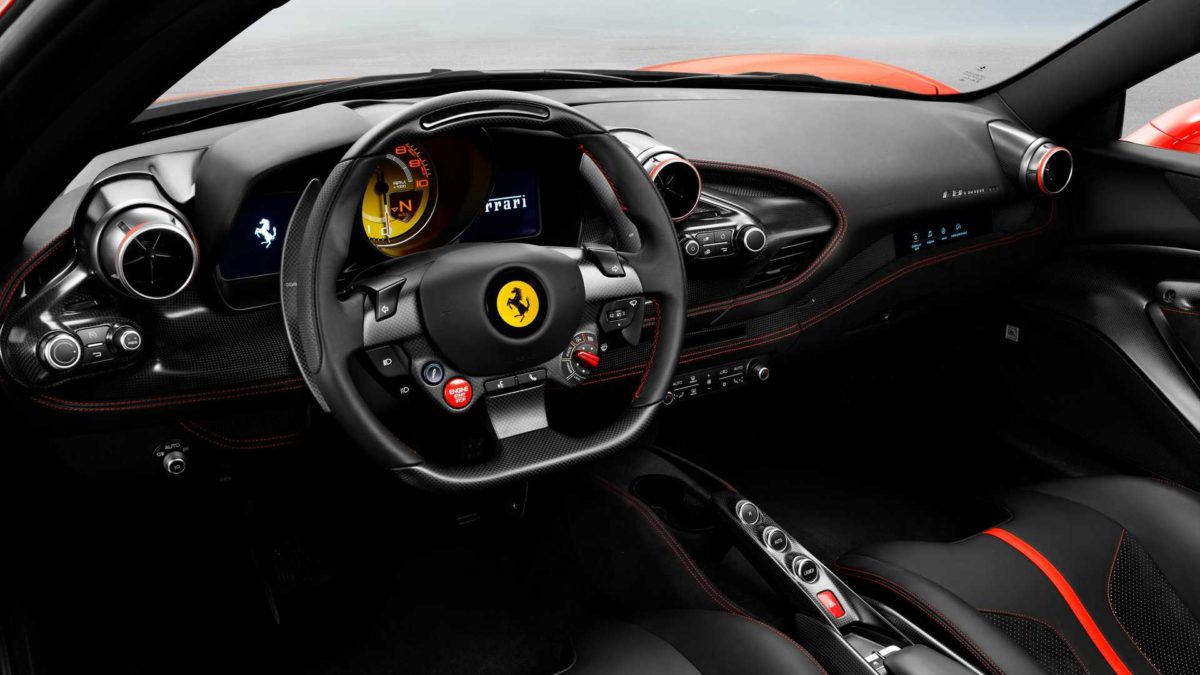 The interior of the car also carries some major changes. The steering wheel has a refreshed look and the cabin gets round air-conditioning vents. Other new touches seen are new door cards, new controls and a touchscreen display located at the passenger side of the dashboard. Stay tuned for more information on this latest creation from Maranello, which would be seen for the first time at the Geneva Motor Show.