As we all know, Ferrari isn’t willing to give up on their naturally-aspirated, V12 engine so soon. Which means you can still buy an 812 Superfast and enjoy the V12 grunt. However, there are some owners who demand a lot more from their mighty V12 Ferraris and this leads to companies like Novitec to create a total track monster by fine-tuning these already powerful beasts. So, that’s exactly what Novitec has gone ahead and done. They took a standard Ferrari 812 Superfast and converted it to sound like an absolute brute. Have a look at the new Novitec N-Largo 812 Superfast roar its heart out:

As you can see, the most obvious difference between the N-Largo and the standard 812 is the new track-focused body kit, which is inspired by current Formula One race cars. This kit adds about 14cm to the car’s overall width. Novitec also customizes the car according to different client demands, which means they will design the car exactly the way the client imagines it, to make it unique to each customer’s thoughts. The interior design of the car along with the upholstery colour can also be chosen according to one’s needs. However, the ECU can only be remapped up to a certain limit to keep the car compliant to the government emission and safety norms. 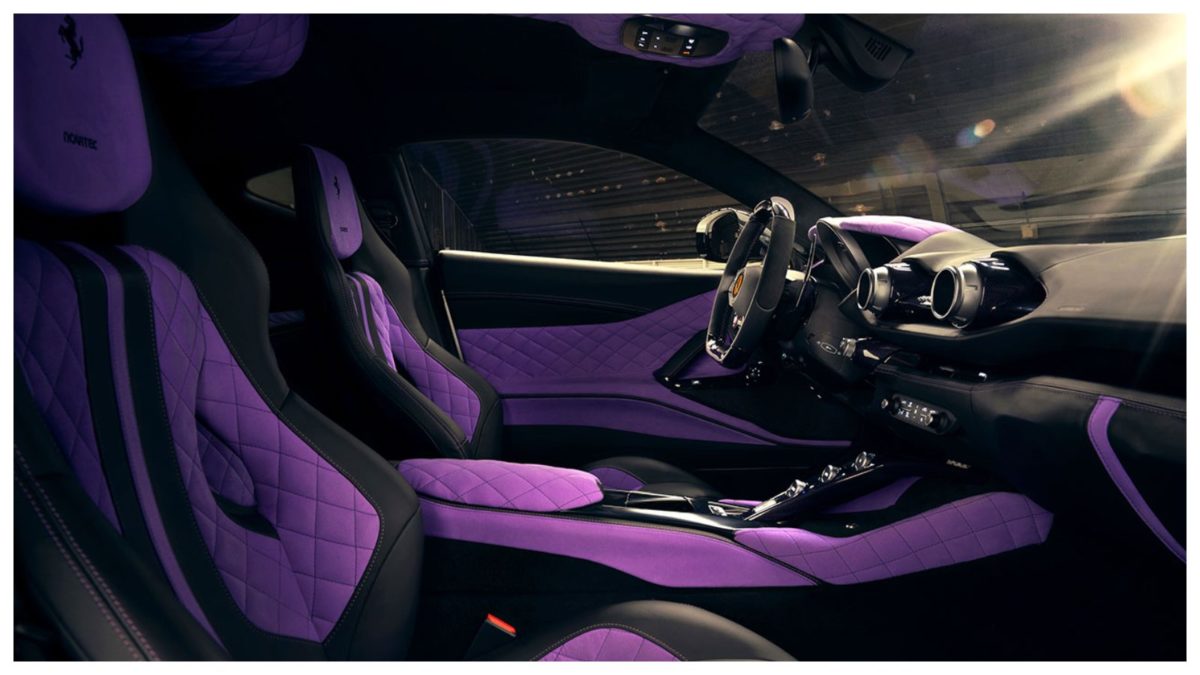 The N-Largo 812 also gets a set of special springs that drop the ride height by about 35mm, a lightweight aero kit, and an astonishingly loud exhaust. The wider front and rear fenders give space for the new 22-inch and 335-section rear tyres, and 21-inch and 275-section front tyres, keep the car attached to the tarmac at all times. However, the new exposed carbon front lip, rear lip and spoilers are claimed to improve airflow, while also adding extra downforce and enhancing the car’s cornering ability. 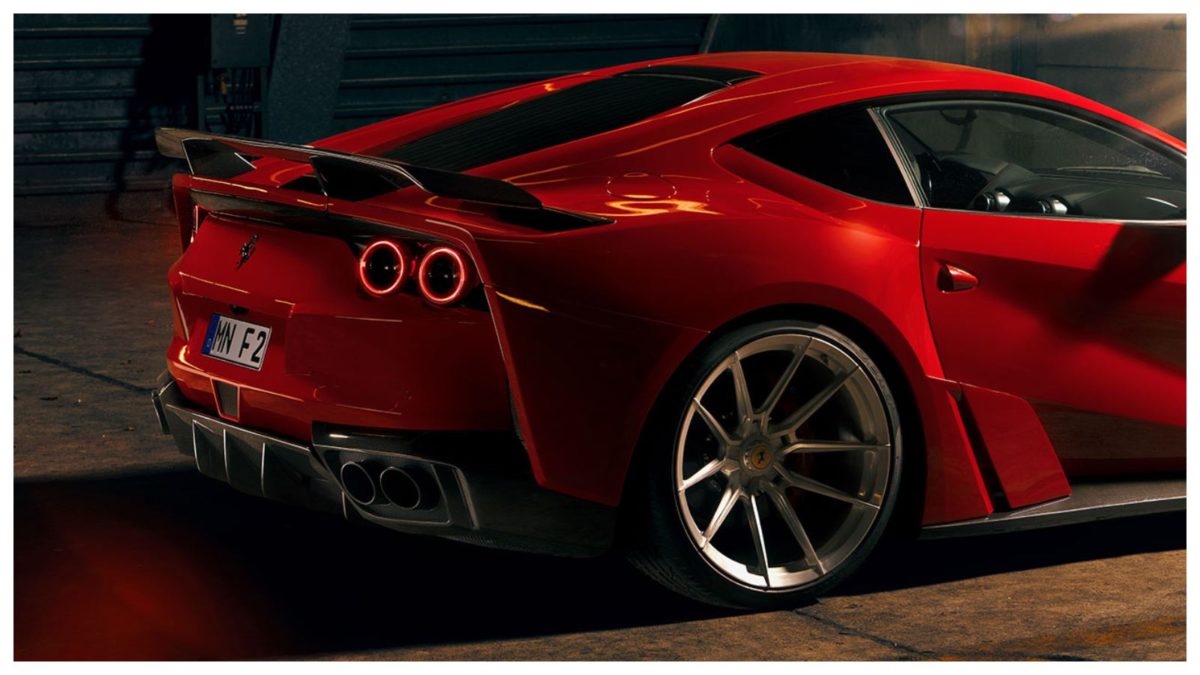